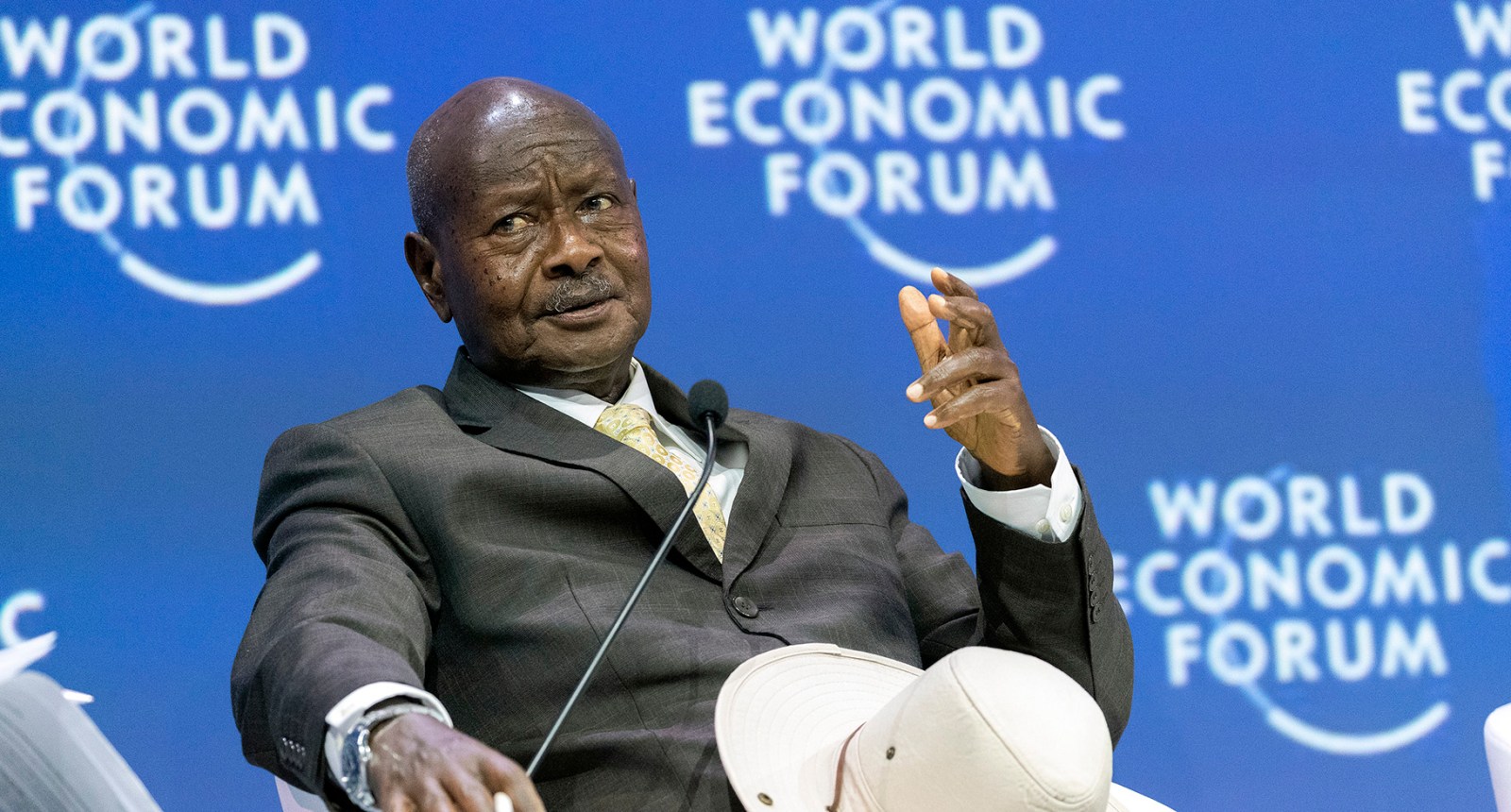 The stark fact is that the National Resistance Movement regime headed by President Yoweri Museveni uses the military as its pillar of strength whenever politically pressed: whether it’s disorder on the floor of parliament, such as during the debate to remove the presidential age limit, or civil action on the street, the army jumps into the fray. In this scheme of things, martial law seems to have taken centre stage and the military court is increasingly drawn upon to settle political disputes by framing charges which, to the less discerning eye, appear to plausibly fall within the jurisdiction of the military courts.

The legal basis for trying civilians in military courts in Uganda is the UPDF Act 2005 section 199(1)(h), which states that every person found in unlawful possession of firearms, ammunition or equipment that is ordinarily a monopoly of the defence forces is subject to military law. The act establishes the Field Court Martial, the Division Court Martial, the General Court Martial and the Court Martial Court of Appeal.

Regrettably, the act has been used opportunistically and abused to charge political activists before military courts. Quite often, people arraigned before these courts have been tortured into self-recrimination and have neither access to their relatives nor lawyers. The military courts are arguably not independent since they are controlled and patronised by the presidency.

It is therefore quite obvious that the rights of the detainees are abused with near abandon outside the radar of the civil courts. Clearly, Article 14 of the International Covenant on Civil and Political Rights, which recognises the right to a fair trial and public hearing by a competent, independent and impartial tribunal established by law, is breached. So is Article 7 of the African Charter on Human and Peoples’ Rights, which guarantees the right to fair trial.

Weaponisation of the legal system: A historical continuity in Museveni’s Uganda

Trying civilians in military courts in Uganda is not a new tactic. It is one that the regime has repeatedly found handy and perfected as a weapon against serious political dissent.

In 2005, Dr Kizza Besigye returned from self-exile in South Africa and declared he was going to run for president against Museveni. When he embarked on political campaigns he was promptly arrested for alleged links to rebel outfits – the People’s Redemption Army (PRA) and the Lord’s Resistance Army (LRA). He was arraigned before the military court to answer these charges.

Criminalisation of legitimate opposition political activities is not limited to the electoral period.

In 2008, there was a standoff between the Kingdom of Buganda and the central government over the contents of the Land Bill that the government had mooted and which the Baganda suspected was an attempt by the government to dispossess them of their land. The government argued the law was intended to protect the tenants and enable the state to acquire land for development purposes. The then Buganda Kingdom Information Minister, Peter Mayiga, and chairperson of the Kingdom’s civic education committee, Betty Nambooze, who had run a virulent campaign against the bill, were promptly arrested for an alleged connection to a rebel group trying to acquire guns.

The legitimacy of the trial of civilians in military courts has been the subject of constitutional petitions at the national level and a communication to the African Commission on Human and Peoples’ Rights (ACHPR).

In 2006, the Uganda Constitutional Court, after a petition raised by the Uganda Law Society, ruled that such trials are unlawful. The society had challenged the trial of Besigye and others in a military court. The ruling was upheld by the Supreme Court of Uganda.

How authoritarian regimes get away with murder: Regional action without enforcement mechanisms

The ACHPR, at its 22nd extraordinary session from 29 July to 7 August 2017, delivered a landmark ruling on Communication 339.07: Patrick Okiring and Samson Agupio Vs The Republic of Uganda.

The communication was initiated by Human Rights Network Uganda (HURINET-U) and Isis-WICCE in 2007, and included:

The ACHPR directed the government to ensure the provisions of the Uganda People’s Defence Forces Act No 7 of 2005, through which the victims were charged in the General Court Martial, were revised to prohibit the trial of civilians before military courts. It also ordered the government to pay adequate compensation to the victims and to inform the commission within 180 days of implementing the measures.

More than three years later, the government of Uganda is yet to implement the ACHPR’s ruling. Instead, it has repeated the breach of the Charter.

In 2018, Hon Robert Kyagulanyi (known to many as Bobi Wine), the leader of a free-flowing, youthful people-power movement fresh from securing a win for the opposition candidate in a by-election in Bugiri District, headed to Arua where another by-election was due. This placed his team in direct confrontation with a Museveni team that was in the area to shore up support for his party’s candidate, who was not faring well. In a clash, Kyagulanyi’s driver was shot and killed. Kyagulanyi was arrested, badly beaten and dragged before the military court for allegedly possessing a gun.

The charge was later shamelessly dropped.

On 30 December 2020, while on the campaign trail in Kalangala District, security operatives violently disrupted Kyagulanyi’s entourage and arrested several of his campaign assistants, including Ali Bukeni, alias Nubian Li, and the head of his personal bodyguards, Eddy Ssebufu, alias Eddie Mutwe. On 8 January 2021, 49 of the people arrested were arraigned before the military court and charged with possession of four rounds of ammunition.

What are the prospects for Uganda?

Uganda has been ruled by the iron fist of one man since 1986 – a non-believer in democracy and another president-for-life dictator. Ugandans may have little optimism for the immediate democratisation of their state.

Unless the trial of civilians in military courts is urgently ended impunity among security agencies will continue unabated. Failure to do this has profound implications: citizen interest in elections will wane as it will be associated with high political risk; citizen confidence and trust in the judiciary will be undermined; and dictatorship will be entrenched as the independence of the judiciary and electoral processes in Uganda are continually blighted by military interference and subversion.

It is therefore imperative that the state takes measures to amend Section 199 (1)(h) of UPDF Act 2005 under which civilians may be tried in the military courts. DM/MC

Mohammed Ndifuna is a Ugandan human rights defender and expert in police accountability and security-sector reform.