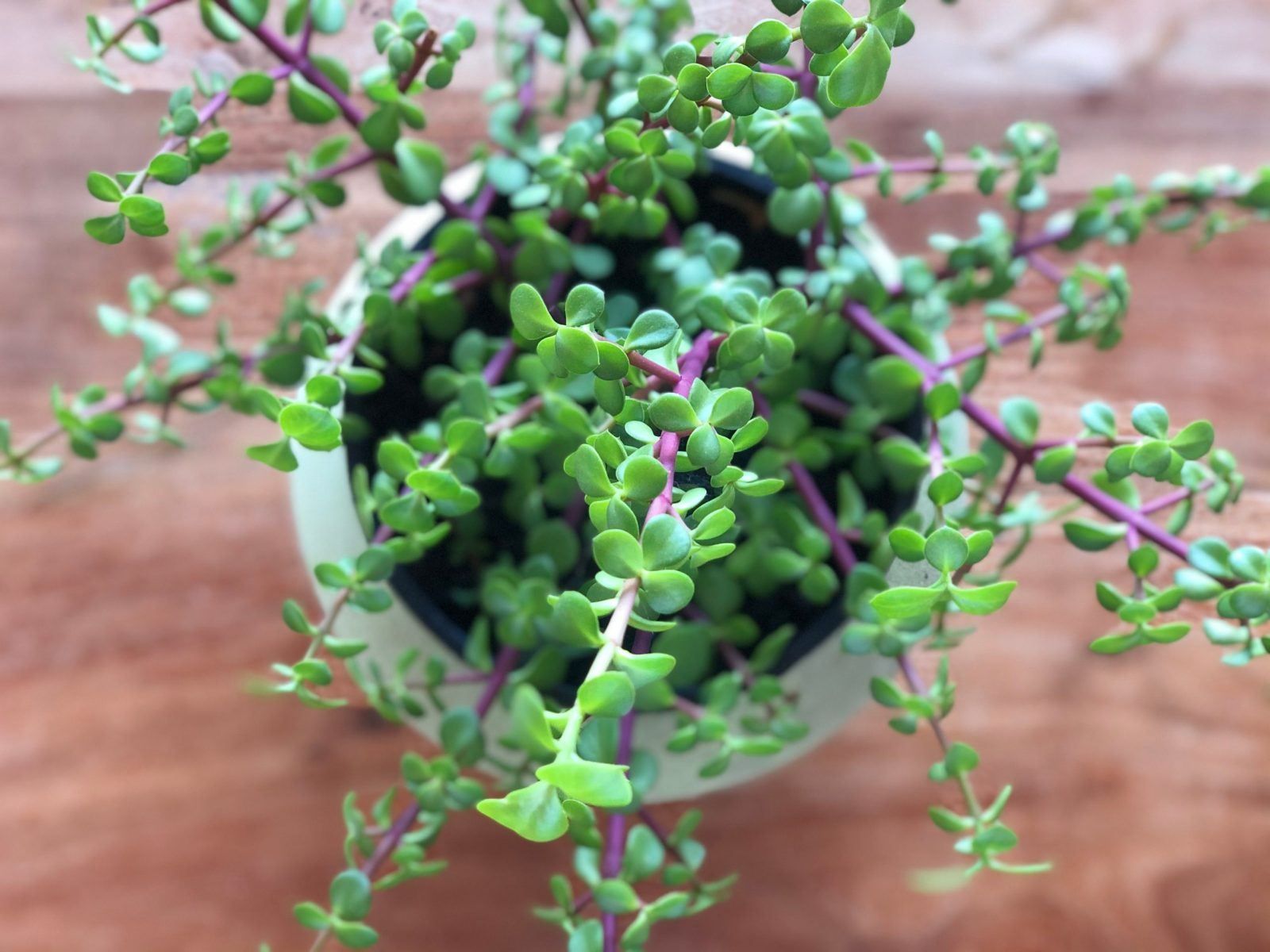 A succulent plant with tiny round leaves, the spekboom is often praised for its carbon-sequestration abilities.

The spekboom is a succulent plant that can be found in many places throughout South Africa. “It occurs most commonly on warm rocky slopes in succulent Karoo scrub, thicket, bushveld and dry river valleys in the eastern parts of South Africa, from the Eastern Cape northwards into KwaZulu-Natal, Swaziland, Mpumalanga and the Limpopo province as well as Mozambique,” says Dr Anthony Mills, the CEO of C4 EcoSolutions, a consultancy group focusing on the environment and biodiversity.

It has many uses: it can be found as an ingredient in a locally crafted gin, or used in soap, or even used in food, as Bianca Coleman wrote in a 2019 article for Thank God It’s Food, referring to a special kind of velouté made from spekboom.

In addition, and as set out in a September 2009 paper funded, in part, by the Climate Action Partnership, and titled, “Investing in Sustainability: Restoring degraded thicket, creating jobs, capturing carbon and earning green credit”, a careful and strategic use of spekboom can help restore land that has been degraded by “injudicious farming of livestock, mainly through over-stocking with angora goats”.

The same goes for planting spekboom in your garden. Dr Donovan Kirkwood, curator of the Stellenbosch University Botanical Garden explains that “Spekboom is … a fantastic, tough, easy to grow, attractive waterwise plant for the garden, available horticulturally in a range of forms from ground cover to tall shrubs – it’s a great choice for gardens anywhere.”

The succulent is well adapted to dry conditions, which in a water-scarce country such as ours makes it well suited to gardens, helping ease demand on our precarious water resources.

“Spekboom cuttings, unlike cuttings of most other thicket species, have a high rate of survival in the dry, hot soils of degraded thicket… Spekboom is also unusual in being able to grow rapidly in both wet and dry conditions,” says Mills.

“Planted in the correct area, spekboom is indeed a miracle plant. It can root from cuttings even in degraded soils which reach 70°C in summer and which receive no rain for several months on end. These rooted cuttings can then grow into mature plants over 10 to 20 years, allowing the spekboom thicket to regenerate.”

Kirkwood agrees: “In its natural… habitat, spekboom is an important element in maintaining huge natural carbon stores. Degrading, overgrazing or clearing of this habitat, historically or now, results in the release of that carbon store as both soil organic matter and plant biomass decomposes. In terms of actively reducing emissions, that habitat must be conserved… it’s a key ecological element of these systems, and a valuable food source to browsing mammals.”

In fact, the succulent plant is especially known for its alleged “miraculous” carbon sequestration abilities, and the claims that spekboom is more efficient than the Amazon rainforest at sequestering carbon, at more than four tonnes of carbon per hectare.

All plants “capture” carbon through a process called photosynthesis. Mills explains that, “Through photosynthesis, plants use energy from sunlight to convert water and carbon dioxide into sugars and oxygen. The sugars are used to power cellular processes within the plant, as well as to build the physical structures of the plant. In this way, carbon dioxide is ‘captured’ from the atmosphere and stored in plant tissues and the surrounding soil.”

Thus, trying to use plants that can sequester larger quantities of carbon to possibly reduce our country’s – and the world’s – carbon output seems promising.

In a 2020 article for Africa Check, Sarah Wilde notes that, “According to research from 2014, spekboom can capture and store between 2.9 and 8.6 tonnes of carbon dioxide per hectare per year in its above-ground biomass… But this is only under very specific circumstances. The available research shows that these rates were achieved where spekboom was being used in the restoration of a subtropical thicket in its natural habitat with other plants.”

Kirkwood agrees: “If you are planning on planting spekboom outside of the thicket biome it is unlikely that spekboom will be more effective at sequestering carbon than vegetation indigenous to your area.” DM/ML