On shaky ground: ICC must rebuild with a new prosecutor 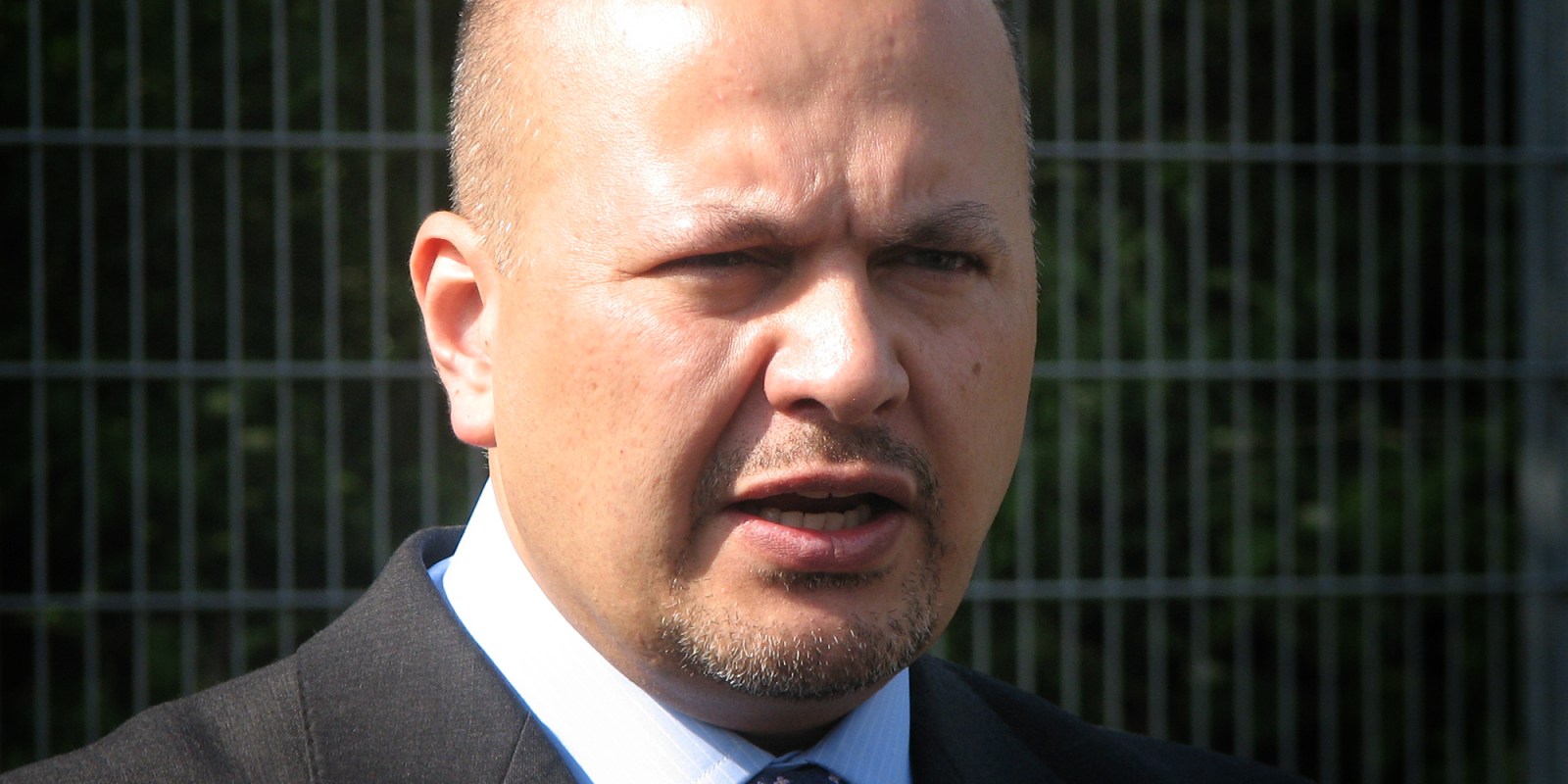 February 2021 could be a watershed moment that enables the court to redeem itself in Africa and globally.

For the International Criminal Court (ICC), February has been a momentous month. A new chief prosecutor was appointed after a fraught election, important cases were started and another was concluded, and a decision reached on the question of Palestine. With some effort, the ICC can use these developments to assert its independence and leverage goodwill by focusing on investigations and cases.

On 4 February, the ICC convicted its first person for crimes committed in Uganda – former Lord’s Resistance Army (LRA) commander Dominic Ongwen. The offences occurred between July and December 2005. The conviction comes after over a decade of false starts and sometimes no activity at all. It’s the first conviction of anyone – in a national or international court – for crimes carried out in northern Uganda during the conflict between the LRA and the government.

Just as Ongwen’s long trial ended, another – of Central African Republican former militia Alfred Yekatom and Patrice-Edouard Ngaïssona – started on 16 February. The two, suspected of serious crimes carried out in Central African Republic (CAR) between 2013 and 2014, are the first to be prosecuted in the second batch of trials connected to the CAR.

Also in February, the ICC announced that it had jurisdiction in Palestine, paving the way for formal investigations into alleged atrocities in the country despite fierce objections from Israel. ICC chief prosecutor Fatou Bensouda had, in December 2019, announced her intention to open a formal inquiry into alleged international crimes in the occupied West Bank, East Jerusalem and the Gaza Strip.

However, Palestine remains an occupied territory rather than a sovereign state, and the prosecutor needed ICC judges to “confirm” whether the court has the authority to proceed. In 2012, Palestine joined the ICC as a state party by relying on its status as a United Nations (UN) non-member observer state and immediately called for an investigation into crimes committed in Palestine.

The Palestine matter, with all its political complexities, is a good opportunity for the ICC to show greater focus on cases outside Africa. The matter will require careful handling of a tense political environment by the ICC and the need to balance political interests and the law.

On 14 February, the Sudanese government agreed to cooperate with the ICC in the trial of former militant Janjaweed leader Muhammad Ali Abd-Al-Rahman (Ali Kushayb). Ali Kushayb, arrested in June 2020 and handed over to the court, is accused of committing war crimes and crimes against humanity in the Darfur region.

This memorandum of understanding is the first of its kind between the ICC and Sudan, and paves the way for a collaborative relationship that didn’t exist before. Sudan isn’t party to the ICC’s Rome Statute. The Darfur situation – which implicates senior government officials and the country’s former president Omar al-Bashir – was referred by the UN Security Council to the ICC. As a result, for over 15 years, interactions between the ICC and Sudan were tense.

On 12 February, after months of struggling to reach consensus on who should be the ICC’s next chief prosecutor, members of the ICC’s Assembly of States Parties finally elected British lawyer Karim Khan by secret ballot.

Khan’s election was the first time that ICC member states didn’t reach a unanimous decision on who should lead the court’s prosecution arm. Numerous candidates were considered, after which the ICC election committee vetted 89 applicants and shortlisted four. Khan wasn’t among them, and when member states failed to reach a consensus, the committee revised the shortlist.

After much backroom lobbying and disagreement between the 123 ICC member states, the second round of secret ballot voting saw Khan garner 72 votes – just 10 more than the required 50% to win. The process, tainted by political influence, allegations of vote trading and concerns about a flawed vetting process that didn’t reveal candidates’ alleged misconduct, means Khan’s tenure could start on a bad footing.

Khan currently heads the UN Security Council-mandated investigation of crimes committed by the Daesh/Islamic State in Iraq and the Levant. He previously served as a legal adviser in the prosecutor’s office at the International Criminal Tribunals for the former Yugoslavia (ICTY) and Rwanda, and as defence counsel on various ICC, ICTY and Special Court for Sierra Leone cases.

Khan isn’t new to the game and should know the challenges of international justice fairly well. His task is to remedy them. While his term only starts in June, he’ll need to start now to engage with his predecessor and chart the way forward for his office and the ICC.

To do this, Khan will need to build on the work – sometimes slow and arduous, as the Ongwen and other trials have shown – of his predecessors. He must also improve the prosecution’s performance and grapple with the politics of international justice. Recommendations from the independent expert review of the court’s operations, completed in 2020, can provide a useful guide.

Khan’s biggest duties will be to assert his office’s independence and through effective delivery on his mandate to remedy the poor public perceptions of the ICC. These include concerns about the court’s independence, its relationship with the UN Security Council and perceptions of bias against African states, whose cases remain the majority of the court’s roll.

Though elected to lead prosecutions, Khan – as with his predecessors – also has the mammoth tasks of helping ensure the rights of victims and dealing with pressure from the international community, both in support of and against the ICC.

For Africa, whose relationship with the court has often been tense due to allegations of bias against African leaders and concerns over slow justice and limited redress for victims, the question remains: Can the ICC deliver justice for the continent? DM