Cricket South Africa soon to see back of interim board 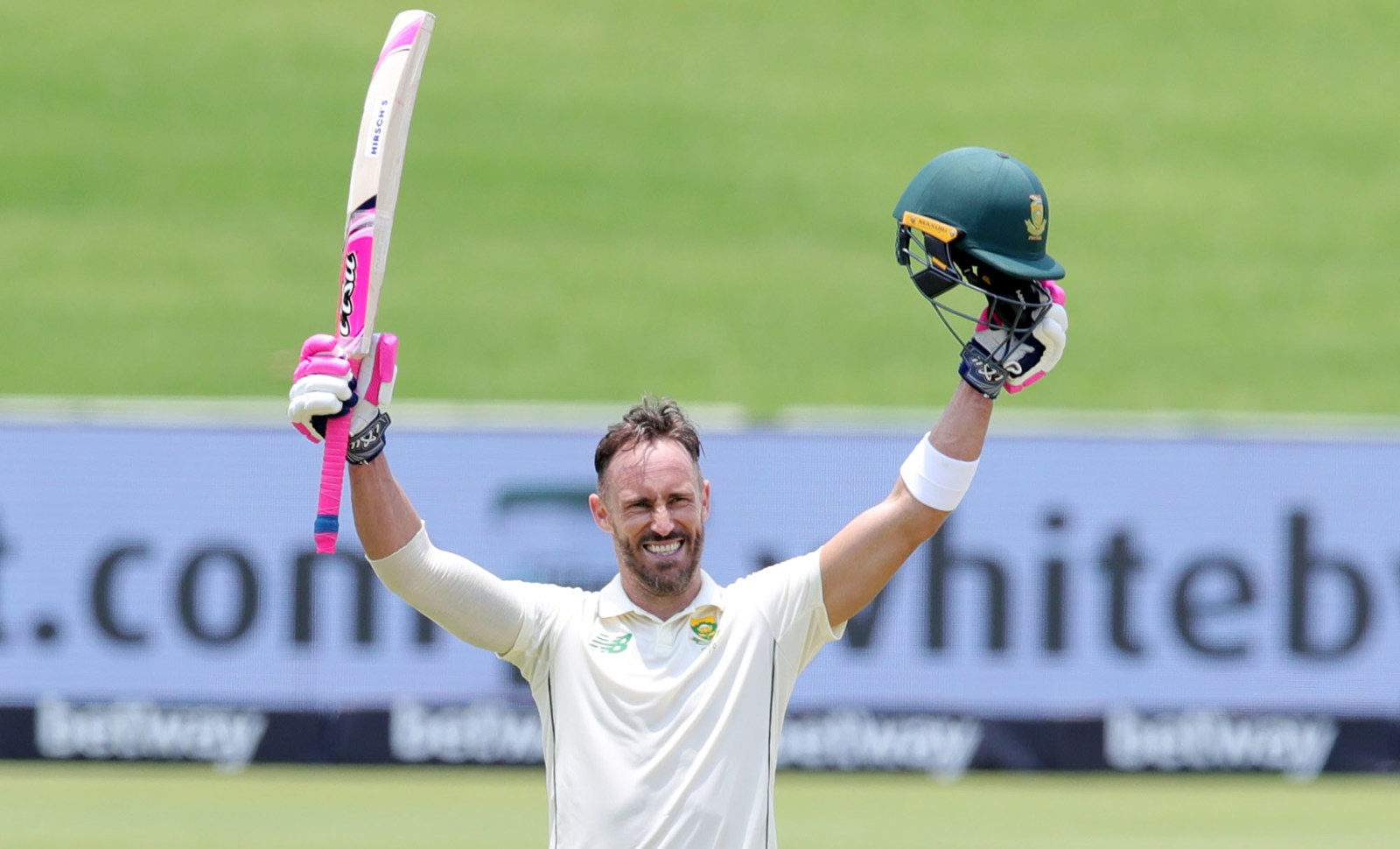 The end is in sight for the Cricket South Africa interim board. The draft MOI is completed. It will rejig governance in South African cricket by separating powers and avoiding conflict of interest. Key is a new, overwhelmingly independent board of directors. And then there’s that small matter of the ICC complaint.

The finishing line is in sight for the interim board’s tenure at Cricket South Africa (CSA), and it will effectively give the organisation a new constitution.

A draft version of a Memorandum of Incorporation (MOI), the governance document that will guide Cricket South Africa into the future, has been completed and should be signed off shortly.

It’s a significant step forward for the beleaguered organisation, following nearly two years of governance turmoil that forced Sports Minister Nathi Mthethwa to step in and appoint an interim board to clean up the mess.

The interim board has twice had its tenure extended as it raced to complete a wide-ranging nine-point mandate that covered every aspect of the organisation. There are still ongoing disciplinary hearings against key executive staff of the former regime, including company secretary Welsh Gwaza and former chief executive officer Thabang Moroe.

But in the greater scheme of things those disciplinary issues are a sideshow. The real work of the interim board has been to lay a foundation that will take CSA into the future on the platform of a strong constitution and sound governance principles.

The new MOI will see a clear separation of powers between the Members’ Council, currently the highest decision-making body at the CSA, and a new, overwhelmingly independent board of directors.

“A new MOI is like writing a new constitution and you have to make sure the new constitution is modernised and speaks to the latest governance requirements,” said interim board chairperson Dr Stavros Nicolaou.

“We don’t necessarily see the Members’ Council and board as two centres of power. What we want to achieve is a better governance between the two structures so you don’t get a conflict of interest, otherwise known as ‘governance drifting’.”

Before Mthethwa stepped in, more than half of the CSA’s board of directors were also on the Members Council. There was a clear conflict of interest and overlap of powers.

“The MOI is a material discussion but other key issues such as the composition of the board are also essential,” Nicolaou said.

“It’s a responsibility that extends beyond cricket. Sport has demonstrated incredible unifying and social cohesion power in our country and cricket is integral to that.

“The decisions we take have to speak to cricket, but also to what does cricket mean for the entire nation. And what this means is that we have to use the power of sport to promote nation building and social cohesion. We won’t lose sight of the fact that cricket is much more than a sport.”

The interim board will call a special general meeting in early March to finalise a new MOI, which will serve as a roadmap for the future. Once that task is completed an annual general meeting (AGM) will be called for early April.

The AGM will formally end the interim board’s tenure. A new board will be nominated at that meeting under the terms of the 2012 Nicholson report, which recommends that the majority of the directors are independent.

This course of action was demanded by Mthethwa and has been accepted by the Members’ Council.

Once a new, permanent board is in place, the real work of saving cricket begins, because the CSA’s internal problems have had a dramatic knock-on effect on its standing in the global game.

It has reached the point that the CSA is easily dismissed at International Cricket Council (ICC) level, after once being a powerful and influential member of the organisation.

“[The] CSA has lost a place of prestige around the table because of its internal challenges. We were not able to focus on international matters at the ICC,” said former ICC chief executive Haroon Lorgat, who also serves on the interim board. “That has contributed to an imbalance in the world of cricket and there will be a long time before [the] CSA restores its reputation and place in international cricket.

“There is a lot going on at ICC level, especially with an apparent separation of the big three (India, England and Australia) from the rest. We are seeing a lot of fixtures between those three countries to the detriment of the others.”

That position manifested itself in Cricket Australia’s (CA’s) recent decision to cancel its tour to South Africa, which has resulted in the CSA lodging a formal complaint with the ICC to assess the matter.

“Considering all the relevant circumstances, we do not believe that the cancellation of the tour on the part of CA amounted to ‘acceptable non-compliance’ under the World Test Championship [WTC] competition terms,” the CSA’s acting CEO, Pholetsi Moseki, wrote to ICC chief executive Manu Sawhney.

“Unfortunately, we have little choice but to formally progress the matter under the provisions of the WTC competition terms and the FTP [future tours programme] agreement.

“We now formally require [the] ICC to proceed to obtain a security report, whereafter we will proceed to have the matter adjudicated upon by a disputes panel under the ICC disputes resolution committee terms of reference.”

Nicolaou shed more light on how far the CSA went to accommodate the CA’s needs.

“We made significant (and costly) upgrades to the bio-safety bubble that we would have made available to Australia. Sri Lanka’s men’s and Pakistan’s women’s teams successfully toured South Africa with bio-bubbles that were not at the level [the] CA demanded.

“We acceded to all [the] CA’s demands and we had a good strategy in place and yet we received unilateral notification that they weren’t touring.

“CA cited curious reasons for their decision: that South Africa was at the peak of Covid-19 and that the new strain of the virus was more ‘virulent’.

“They were also concerned their players might be trapped in South Africa if they contracted the virus.

“We are still unpacking their statements because South Africa was on a downward curve on the day they sent the letter. Secondly, we argue that the strain of Covid-19 is more contagious but it is not more ‘virulent’ as the CA claims.

“We also had government assurance that their players would be allowed to leave and wouldn’t be stranded here, while we also had deals with private hospitals that in the event any of the Australian touring party needed hospitalisation they were guaranteed care.

“The dispute is with the ICC. We don’t know what the prospects of success are because there are provisions in the rules that relate to Covid-19.

“But that is not the major issue here. The real issue is that we have to assess what impact these cancellations have on the smaller and less wealthy nations in cricket.

“A recalibration needs to take place in respect of world cricket.” DM168