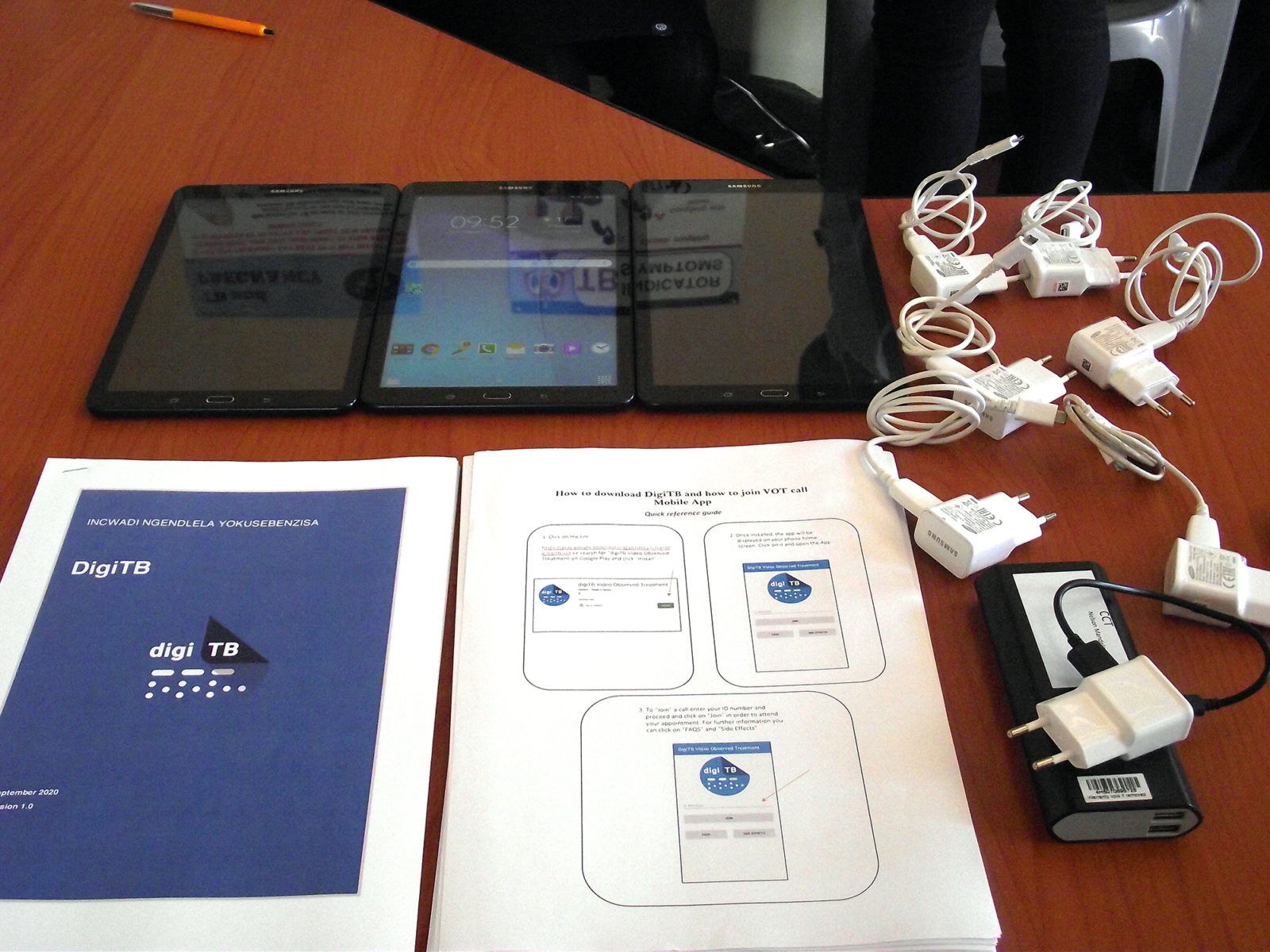 App that is being rolled out on a small scale in Wells Estate in Port Elizabeth will also be rolled out in the Western Cape as part of the South African National Tuberculosis Association.

After DM168 spread the word about an app that allows healthcare workers to track, trace, follow up and monitor tuberculosis (TB) patients without having to go out into communities, the head of the Centre for Community Technologies at Nelson Mandela University in Port Elizabeth, Professor Darelle van Greunen, received some welcome news.

Van Greunen said the app that is being rolled out on a small scale in Wells Estate in Port Elizabeth will also be rolled out in the Western Cape as part of the South African National Tuberculosis Association (Santa). Members of Santa read about the app in DM168.

The app, DigiTB, was developed by the Centre for Community Technologies at Nelson Mandela University.

As the app allows for distance monitoring of TB patients, it reduces the risk of nurses and healthcare workers becoming victims of criminal attacks or contracting the disease or another infection such as Covid-19.

Patients with TB and drug-resistant TB can be monitored and followed up via the app. It also includes video technology where nurses can visually monitor patients taking their pills.

The app allows healthcare workers to create an electronic medical record for a patient, capture patient data and record medication compliance. Patients who default on their medication are alerted with an SMS message.

The app also provides information to health workers and patients about counselling and gives answers to frequently asked questions, as well as information about the side effects of TB medication.

It also allows health workers to compile a heat map of TB infections by locating and tracking TB patients’ movement in the workplace and social environment, and on public transport. DM168