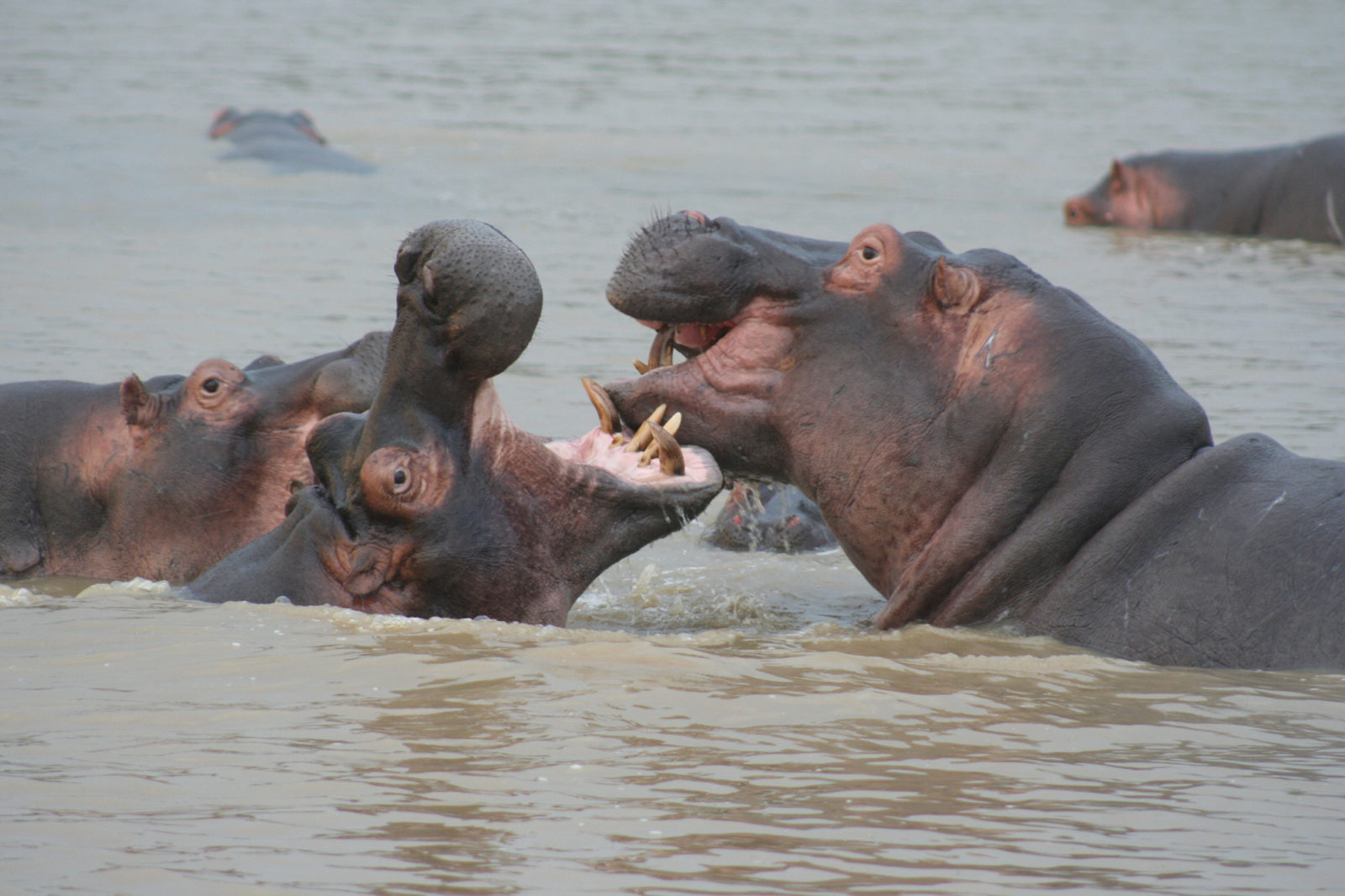 The AG and the parliamentary environment portfolio committee concluded that there was concern that ‘none in the environmental portfolios received a clean audit’ and that there were problems with the preparation of Department of Environment, Forestry and Fisheries financial statements. (Photo: iSimangaliso Wetland Park Authority)

The Auditor-General’s annual review of the Department of Environment, Forestry and Fisheries’ finances has uncovered irregular, wasteful and unaccounted for expenditure and has issued a string of negative audit reports.

The Department of Environment, Forestry and Fisheries (DEFF) has accumulated unauthorised, undocumented and wasteful spending totalling a startling R2.9-billion of taxpayers’ money.

The Auditor-General’s 2019/20 report flagged inadequate monitoring of massively expensive supply chain irregularities plus fruitless expenditure and slapped the department with a series of qualified audits.

In a single year, irregular expenditure jumped from R342-million to R2.9-billion within the portfolio due to “inadequate monitoring of compliance with supply chain management (SCM) laws and regulations”.  There were also problems of procurement without inviting competitive bids. These issues “appeared to be a common phenomenon in the environmental portfolio”.

The AG also flagged problems with the organisations administered under the department: SANParks, the iSimangaliso Wetland Park Authority, the Weather Service, Fisheries, Forestry and the National Biodiversity Institute (Sanbi).

The report was tabled as part of the mandate of Parliament’s environmental committee to exercise monitoring and oversight of the department. It noted that 87% of the irregular expenditure related to the department itself, where internal controls, it said, were inadequately designed and implemented.

The fruitless expenditure related to “pre-payments made to implementing agents for goods and services that were not in line with the contractual arrangements and agreed deliverables, cancellation of travel/no-show accommodation, payment of interest and penalties, payment of VAT charged by non-VAT vendors, damaged stock, misuse of vehicles and overpayment to suppliers”.

Responding to the AG report, the department notified Parliament that disciplinary action was in process, involving R152,717,823, there was preferential treatment in selecting bidders involving R379,573,308, fraud and misconduct was found in the allocation of R1,411,572,300 and poor management led to wasteful expenditure of R141,173,482. This comes to about R2-billion. According to a SANParks official, it is likely that this amount represented activities that have accumulated over a number of years.

According to the department, “the Minister indicated to the Portfolio Committee that in her view these audit outcomes are unacceptable. The Minister has already initiated consequence management for the irregular expenditure which began in the 2018/19 financial year and continues in the 2019/20 financial year.”

The AG found that Forestry was unable to “appropriately quantify and provide evidence on the value of biological assets (forests)” as well as poor controls and oversight on these assets and unreliable or ineffective monthly reports and quarterly and year-end reconciliation processes. There was also “infighting and lack of leadership… from the executive”. The audit report was accordingly qualified, these problems precluding a clean audit.

In the iSimangaliso Wetland Park Authority, liabilities exceeded current assets by R9.03-million. Problems included misuse of vehicles and overpayments to suppliers. (Its chief financial officer was recently suspended and then discharged.)

Sanbi cracked an unqualified audit opinion despite the AG finding inadequate internal controls in terms of proper record-keeping, daily and monthly controls, and inability to review and monitor compliance. The entity, it said, lacked proper provision of quality assurance at the senior management level. It also noted “irregular expenditure due to procurement without competitive bidding or quotation process and non-compliance with procurement process requirements”.

At SANParks, there were similar problems and “daily and monthly controls were of concern, whereas the ability to review and monitor compliance was inadequate, needing intervention”.

The Weather Service audit was unqualified, but proper record keeping remained a concern, as well as wasteful expenditure. It ended the year with “a significant deficit of R37.5-million in 2019/20, though less than the prior year deficit of R65.5-million”.

The AG and the portfolio committee concluded that there was concern that “none in the environmental portfolios received a clean audit” and that there were problems with the preparation of financial statements.

The report also expressed concern that the department had for the past four financial years received a qualified audit with findings that were  “unacceptable, considering the amount of effort spent on facilitating the department through a series of engagements in Parliament to overcome this challenge”.

Oddly, despite its stated concerns, the portfolio committee said it was “pleased with the performance of the Department and entities as well as those of the Forestry and Fisheries branches, especially in terms of meeting predetermined objectives. The sustainability of the South African environmental sector is being ensured despite the ever-growing myriad of challenges on the sector.”

The report was adopted by the portfolio committee despite objections by the DA, which argued that the members had only received it that morning and consequently were unable to properly study it. It now needs to be adopted by the National Assembly, whereafter the minister would then be required to submit a detailed response to the recommendations in the report within 60 days. DM

World Cleanup Day: South Africans urged to come out on Saturday and contribute to a litter-free country