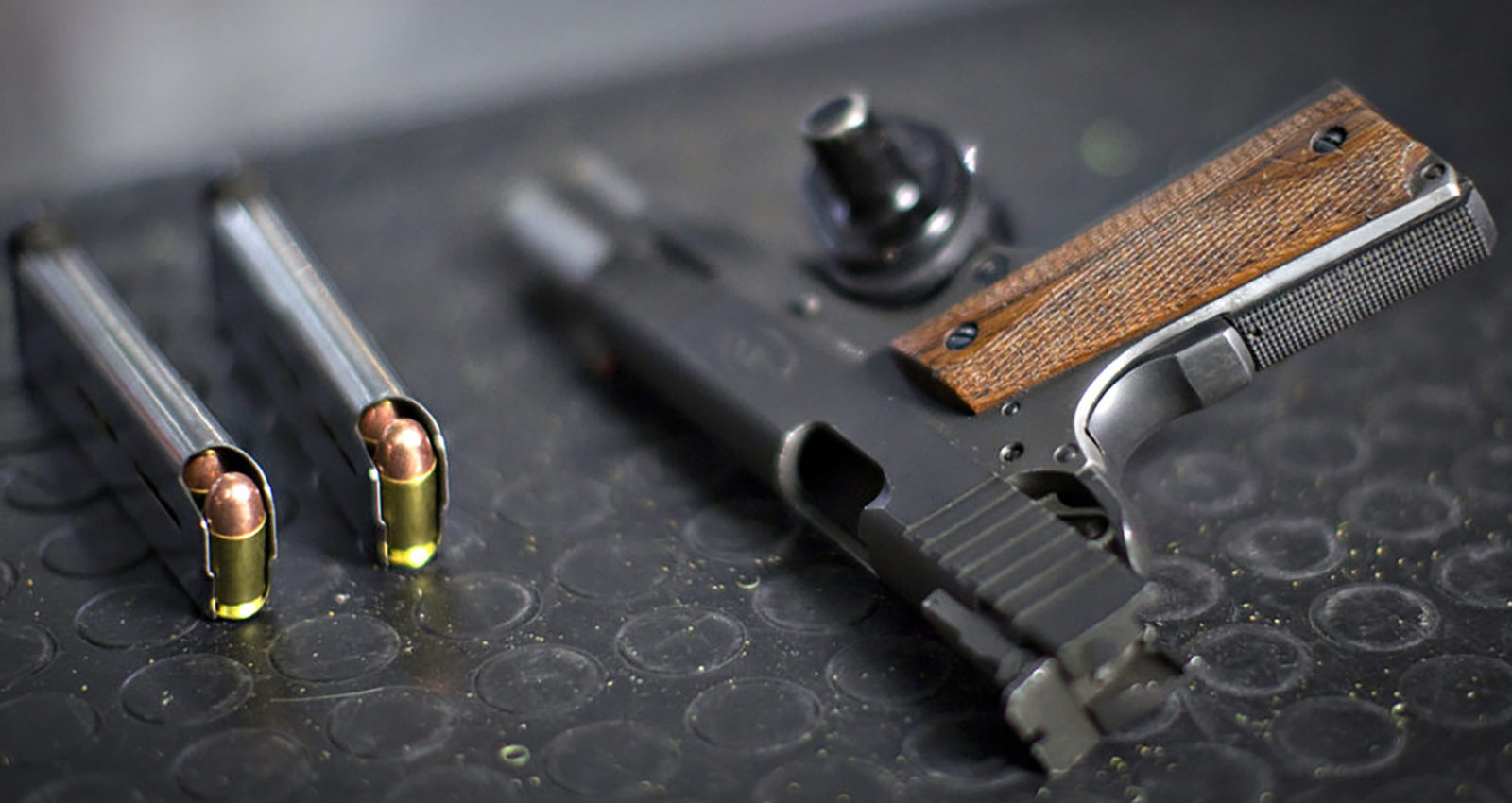 The City of Cape Town is continuing an effort to curb gun violence by pursuing its gunfire dectection technology project. (Photo: Supplied)

Last week it was reported that gunfire detection technology in Manenberg and Hanover Park had been ‘abandoned’ by the City of Cape Town. However, JP Smith, the Mayoral Committee Member for Safety and Security, said a new tender process was under way for the technology.

A week ago it was reported that the City of Cape Town had “abandoned” its gunfire detection technology, but JP Smith, the Mayoral Committee Member for Safety and Security, told Daily Maverick that the project had not been abandoned and that a new tender process for the technology had been initiated.

“Access to the gunfire detection system came to an end in July 2019 and metro police recommended that the city initiate a new tender. The initial funding for the system was limited grant funding,” said Smith.

A new tender process for the gunfire detection technology had been due to start in the following financial year, but the lockdown and budget cuts had disrupted this, said Smith.

“A new tender process for the gunfire detection system started last week. It is our intention to expand the original footprint, which covered the seven square kilometres of Hanover Park and Manenberg, to a much larger area and several more gang violence hotspots.

“The city envisages that a new tender will be in place by the end of this year, subject to the completion of the tender process,” said Smith.

In 2016 ShotSpotter, the gunfire detection technology, was launched in Manenberg and Hanover Park. Ralph A Clark, president and CEO of ShotSpotter said: “We know how to help solve the problems so many cities face. More than 90 municipalities use ShotSpotter to assist law enforcement with fast, accurate gunfire data that can save lives and rein in crime.

“Since most gunfire goes unreported to police, ShotSpotter becomes an incredibly valuable tool to alert police to all gunfire incidents, which enables them to respond to the crime scene quickly, precisely and safely.

“In fact, fewer than one in five unlawful gunfire incidents are reported to police, and in the communities most impacted by gun violence, those residents are the least likely to call.”

Smith said the ShotSpotter Gunshot Detection System “is an electronic system which works like CCTV, but with sound – it detects gunshots”.

He said that between 2016 and 2019, 19,721 gunshots had been detected by ShotSpotter and 68 firearms were recovered during this period.

ShotSpotter has also been piloted in Helenvale in Port Elizabeth and Westbury in Johannesburg. Clark said that ShotSpotter has been used in the Kruger National Park to help park authorities fight rhino poachers.

Guy Lamb, a crime and policing lecturer at Stellenbosch University, described the introduction of ShotSpotter as “an attempt to try and innovate and look for evidence-driven practice and how to deal with the problem of violent crime in Cape Town”.

Smith said the technology “allowed police to respond to every single gunshot incident, as opposed to one out of eight or one out of 13, as had previously been the case due to low levels of gunshot reporting and the difficulty in identifying an accurate location in operational environments”.

According to Ziyanda Stuurman, a writer and researcher on policing, gunfire detection technology isn’t common in South Africa. “ShotSpotter was a fairly unique and innovative project that was rolled out,” Stuurman told Daily Maverick.

“But unless gunfire detection technology is linked to a bigger integrated plan, it will be limited in its efficacy,” said Stuurman.

ANC caucus leader and councillor Xolani Sotashe told Daily Maverick that he wasn’t opposed to the city trying new and different things, but that those plans needed to be accompanied by the appropriate strategies.

“JP Smith has been telling us that the ShotSpotter [technology] will be able to address gangsterism in the Cape Flats without addressing how that’s going to happen without boots on the ground,” said Sotashe.

“I strongly believe that this is another way to waste taxpayers’ money and the city wants to project an image of being an advanced city.”

In 2017 Manenberg Community Safety Forum chairperson Roegshanda Pascoe said the ShotSpotter system was a waste of money as it didn’t help the community.

“What would happen if the technology would pick up gunshots, the technology would be able to pinpoint where the gunshots are coming from. Then you can respond fairly quickly or design interventions to go with it, but because it wasn’t SAPS’s tool, metro police would send information to SAPS and try to get them to use the data, but they didn’t engage with it wholeheartedly… but that’s the nature of the institutional rivalry,” said Lamb.

In terms of arrests and convictions, 2018 was the first time that an alert from ShotSpotter led to a conviction, after Virgil Koopman was convicted of discharging a firearm in a municipal area. DM