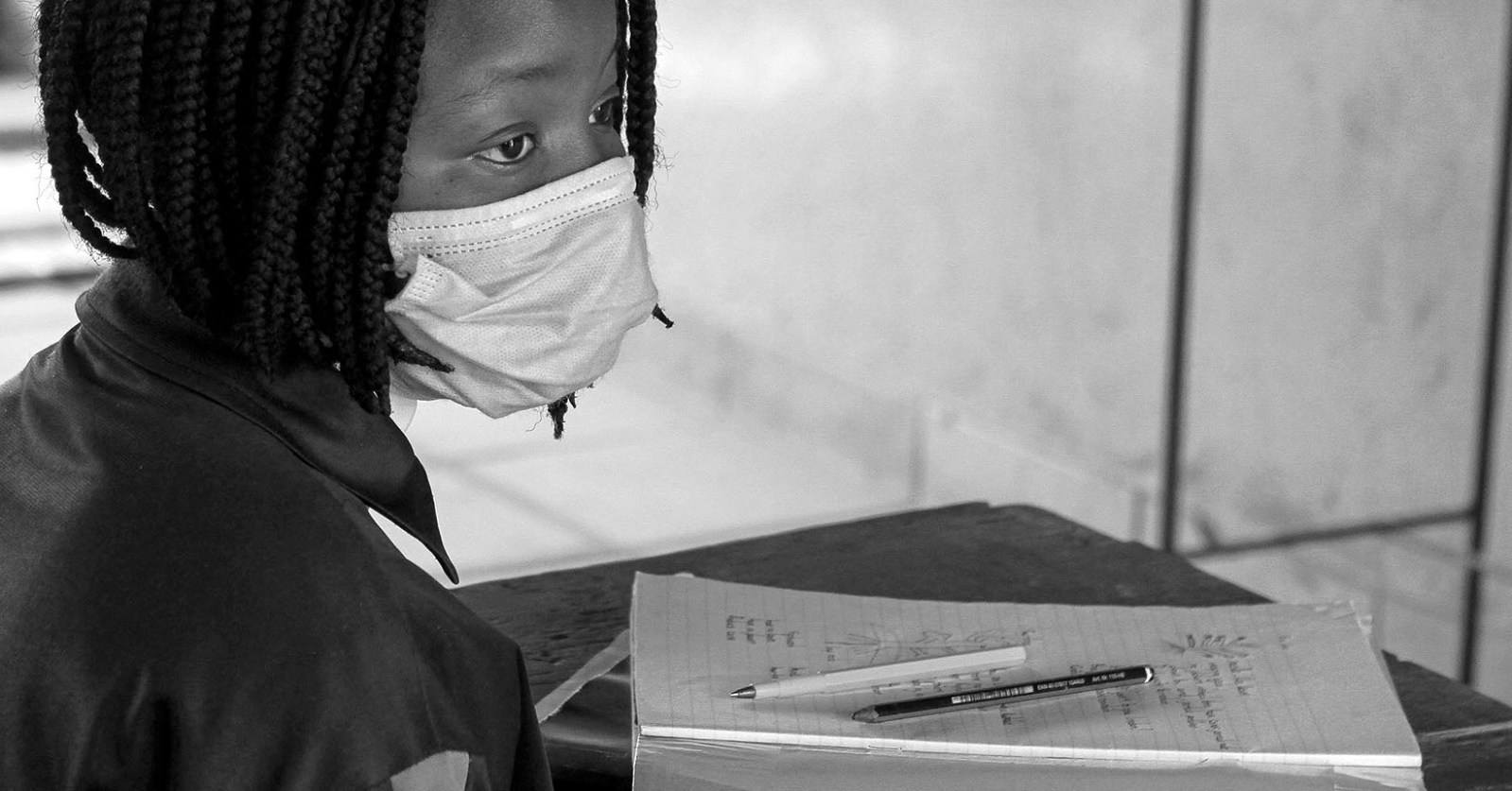 On the anniversary of the Abidjan Principles, it is imperative to remember that independent schools are not exempt from the Bill of Rights.

The Abidjan Principles were developed with the intention of helping actors, and states in particular, understand their obligations in terms of the international legal framework regarding the right to education in the face of increasing involvement of private actors in the education sector.

There are 10 overarching principles which spell out states’ obligations to provide free public education of the highest possible quality, and to adopt measures to properly regulate and monitor private education. The Abidjan Principles further state that private educational institutions also have individual responsibilities not to obstruct or interfere with the right to education, and to provide reparation where they have negatively impacted on the right.

The Abidjan Principles highlight that the purpose of allowing the right to establish and choose private educational institutions must not be to allow the continuation of social inequality, but rather to supplement public education, giving due regard to cultural diversity.

The Abidjan Principles are important in the South African context, because the number of low-fee private schools and partial privatisation of the schooling system will likely increase.

There are real concerns about the implications of putting education, a human right and public good, in the hands of undemocratically elected actors, whose primary goal is often profit maximisation.

The Abidjan Principles highlight that it is essential for states to ensure that private institutions are fit for purpose, conforming to standards set by the state and informed by international human rights law. More than that, the private school industry in South Africa has largely re-enforced social inequality and elitism, something that must be addressed in accordance with the Abidjan Principles.

The Bill of Rights undoubtedly places obligations on the government to fulfil the right to basic education. However, according to section 8(2) of the Constitution, the Bill of Rights is also binding on private parties in certain circumstances (giving them negative and sometimes positive obligations). Section 29(1)(a) of the Constitution confirms that every person in South Africa has the right to a basic education. Further, section 29(3), gives everyone the right to establish independent educational institutions at their own expense.

These institutions cannot discriminate against pupils on the basis of race, and cannot have lower standards than comparable public institutions. However, it has been unclear what the obligations of independent schools are in terms of section 29(1)(a) of the Constitution. Many independent schools arguably provide more than a “basic education”, and they are private actors often not acting in the name of the public good.

Last year, the Constitutional Court considered the role of independent schools in the provision of basic education in the case of AB and Another v Pridwin Preparatory School. In the case, Pridwin (an elite independent primary school) unilaterally cancelled the contract between itself and the parents of two children attending the school, based on the bad behaviour of the parents towards school staff.

Pridwin conceded that the obligations stemming from section 28(2) of the Constitution were binding on them – that they were duty-bound to hold the child’s interests as paramount in matters concerning the child. However, Pridwin argued that obligations in terms of section 29(1)(a) of the Constitution (the right to basic education) did not apply to them because they were not providing a “basic education” in terms of section 29(1)(a).

Although the right of the children in the case to attend Pridwin emanated from a contract between the school and the parents, Pridwin’s obligations not to negatively interfere with the children’s right to basic education was independent of the contract.

Moreover, these minimum standards must ensure that if schools do suspend or expel a learner, this must be reasonable, proportionate and in line with due process principles. Although the court in Pridwin did not reference the Abidjan Principles directly, the judgment can be seen to be infused with the spirit of the Principles.

The judgment highlighted that if an independent school is established, it bears certain duties: not to discriminate on the basis of race, not to provide an education of lower quality than a public institution, and (as confirmed by the Constitutional Court in Pridwin) not to interfere with or obstruct the right to basic education to the people to whom they are providing it.

The State has a long way to go to ensure that public education in South Africa is not substandard. However, in the meantime, the state cannot allow private schools to impede on children’s access to basic education. Further, independent schools have a moral and a legal duty not to obstruct the right to basic education, as well as to ensure the other rights of children are respected in their school.

Unfortunately, cases of independent schools obstructing the right to basic education are not uncommon. Periodically, Section27 receives requests for assistance from parents whose children are facing expulsion from low-fee independent schools, often because the parents have run into financial hardship which has resulted in them being unable to pay for their children’s school fees.

As the economic effects of the Covid-19 pandemic continue to harm the livelihoods of many South Africans, an increasing number of families are losing their sources of income. In this context, the importance of the Abidjan Principles and the protection they offer to children’s rights to education against independent schools cannot be understated. DM/MC

Motheo Brodie and Mila Harding are both legal researchers at Section27.