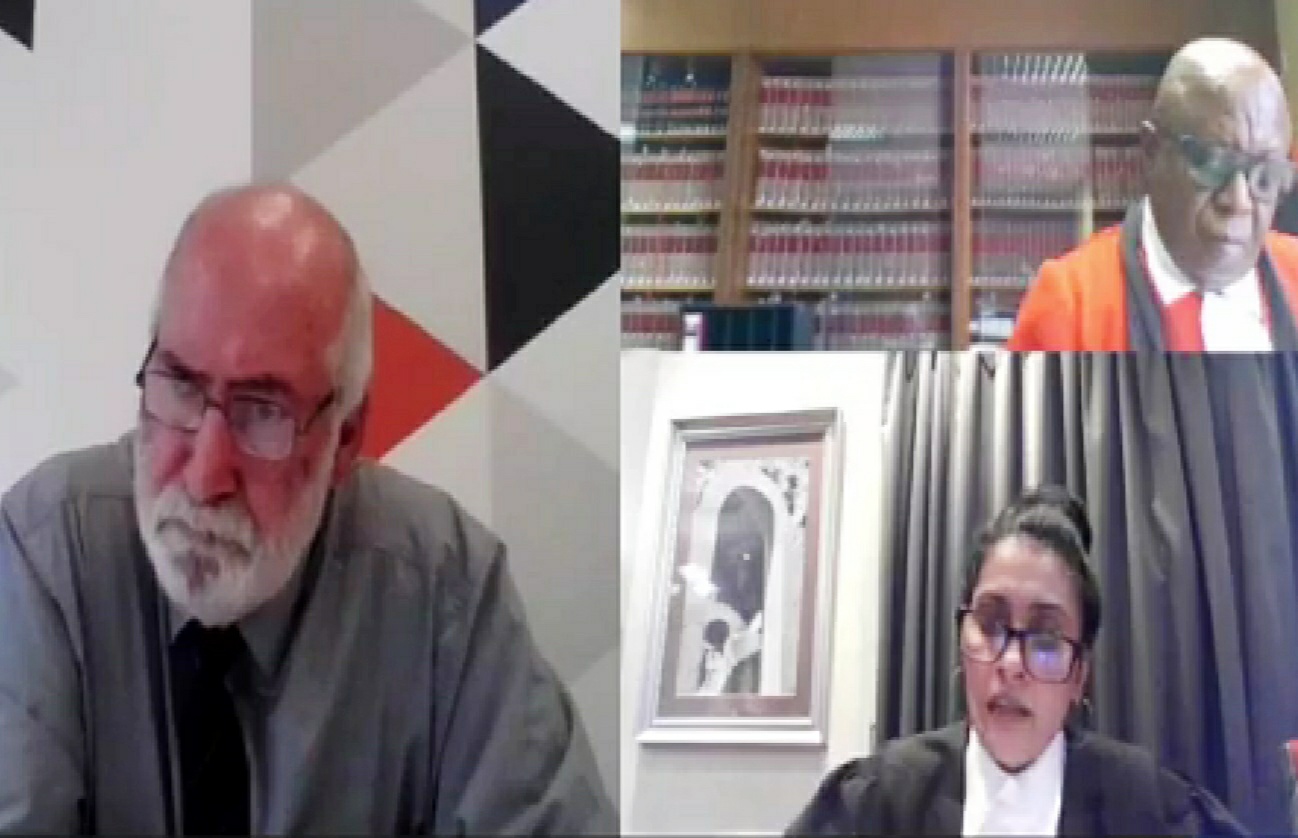 The reopened inquest into the death of Neil Aggett hears about his 60-hour interrogation that evidence has shown was less about solid police work and more a campaign to break a man.

“Monumentally incompetent”, “blundering” and “stupid”, are how the Security Branch’s investigations and interrogations of political detainees were on Thursday described in court at the reopened inquest into the death of trade unionist Dr Neil Aggett at Johannsburg’s John Vorster Square on February 5 1982.

Former Security Branch policeman Daniel Elhardus Swanepoel (72), who took a severance package in 1997, leaving the force as a colonel after 32 years, was rankled at counsel for the Aggett family, advocate Howard Varney’s depiction of one of the key tasks of those working on the 10th floor of John Vorster Square.

But when pressed, Swanepoel had to concede that certain things didn’t add up regarding how the 60-hour interrogation of Aggett between 28 January and 31 January was conducted. Aggett was tortured during that time, including being electrocuted and sleep deprived. He was also not fed for extended periods.

Swanepoel couldn’t convincingly explain inconsistencies and discrepancies in his testimony, failings in basic communication of strategy between officers, and why it would seem he was hopelessly ill-prepared for the 12-hour interrogation he conducted on Aggett.

When Swanepoel took the stand on Wednesday he cast himself as a “gentleman” policeman who didn’t believe in physical assault or torture, saying he considered himself “soft-natured and decent”, with the ability to win over the trust of detainees.

As his day-and-a-half on the stand progressed, he conceded that sleep deprivation and forcing someone to stand for long hours (till they couldn’t walk or till their feet were swollen) would be considered torture, as would pressuring and insulting someone.

It was also pointed out to him by advocate Shubnum Singh that detainees, including Ismail Momoniat and Cedric Mayson, had named him as one of the police officers directly involved in assaults they endured while in detention, including being held down while they were brutally assaulted.

Swanepoel testified that he met Aggett only once, on 30 January 1982. He said he was not aware of Barbara Hogan’s “Close Comrades” list on which Aggett’s name appeared. The list was the reason why Aggett had been arrested.

Swanepoel said he didn’t know that Aggett had already made a statement clearly setting out that he was not part of the underground. It outlined his political beliefs, his reasons for being a trade union organiser, which was not illegal, and why he chose not to be involved with a banned organisation at the time.

Varney read from Aggett’s statement, My views on the ANC, SACTU, SACP and White Left, that he wrote in January 1982.

Aggett wrote: “I support the principles of the Freedom Charter as the basis for a democratic non-racial society – one man one vote. However, I am not a member of the ANC. They seem to be more active outside of South Africa than within and not very active in areas that affect people’s daily lives. I believe we must fight against apartheid in ways that involve people in their day to day struggles on the factory floor and in the communities…”

According to Swanepoel, he and Visser managed, in the last 10 or 15 minutes of their 12-hour interrogation, to achieve the breakthrough that got Aggett to finally declare that he was ‘willing to talk the truth’.

Swanepoel agreed that this statement was rational and clear. As such, it should have been enough to confirm that Aggett was not a person of interest for the Security Branch.

Varney put it to him that it was “monumentally incompetent” that crucial information pertaining to the Aggett interrogation was not shared with him before he stepped into the room with Aggett.

Swanepoel said this was because “a needs to know basis” existed.

Varney put it to him that the interrogation played out the way it did because there was never any intention to conduct a methodical, proper interrogation. “It was to break Dr Aggett’s will to resist so that he would confess.”

Swanepoel said he was not aware that Aggett was scheduled for an interrogation that would last for 60 hours. However, it had been recorded that he said to colleagues at a briefing to confirm shifts: “I don’t think he’ll last till Sunday” – which he said he could not recall saying.

According to Swanepoel, he and Visser managed, in the last 10 or 15 minutes of their 12-hour interrogation, to achieve the breakthrough that got Aggett to finally declare that he was “willing to talk the truth”.

But at this seemingly critical point of interrogation (after Aggett had apparently held out for more than 65 days in detention), Swanepoel simply knocked off from his shift and handed over to the policemen next on the roster.

Singh also asked what “truth” Aggett was supposedly ready to reveal. She pointed out to Swanepoel that in the first inquest and now at the last days of the 2020-2021 inquest Aggett has never been proved to be lying about anything.

“What you are saying is inconsistent with the truth,” Singh said.

Swanepoel also claimed, as he did at the original 1982 inquest, that he was in possession of classified information incriminating Aggett. However, Swanepoel could not reveal to the current inquest the specific nature of the information or where that information is.

Varney called it a fabrication, another way for the Security Branch to cover up and obfuscate.

Earlier, Swanepoel testified that Aggett was not returned to his cells because he said he preferred to be on the 10th floor in the interrogation room.

Singh rubbished this as another inconsistency, especially as she said Aggett was supposedly allowed to have books and treats like sweets and biscuits in his cell, if the police’s version of what was in Aggett’s cell was true.

On his last day on the stand Swanepoel said he had no regrets in his police career, from the day he joined as a 16-year-old, and that he had carried out his duties to the best of his abilities.

Part of this was about loyalty, he agreed, when Varney asked about qualities of a good Security Branch policeman.

Varney said this loyalty involved “not splitting on each other” or stepping out of line. He then asked rhetorically if the Security Branch policemen who have appeared before the inquest hold a curious sense of being above the law. Even now, revealing little, and “having no fear of prosecution or investigation”. DM