Trading Update: Amplats expects full-year earnings to rise by up to 70% 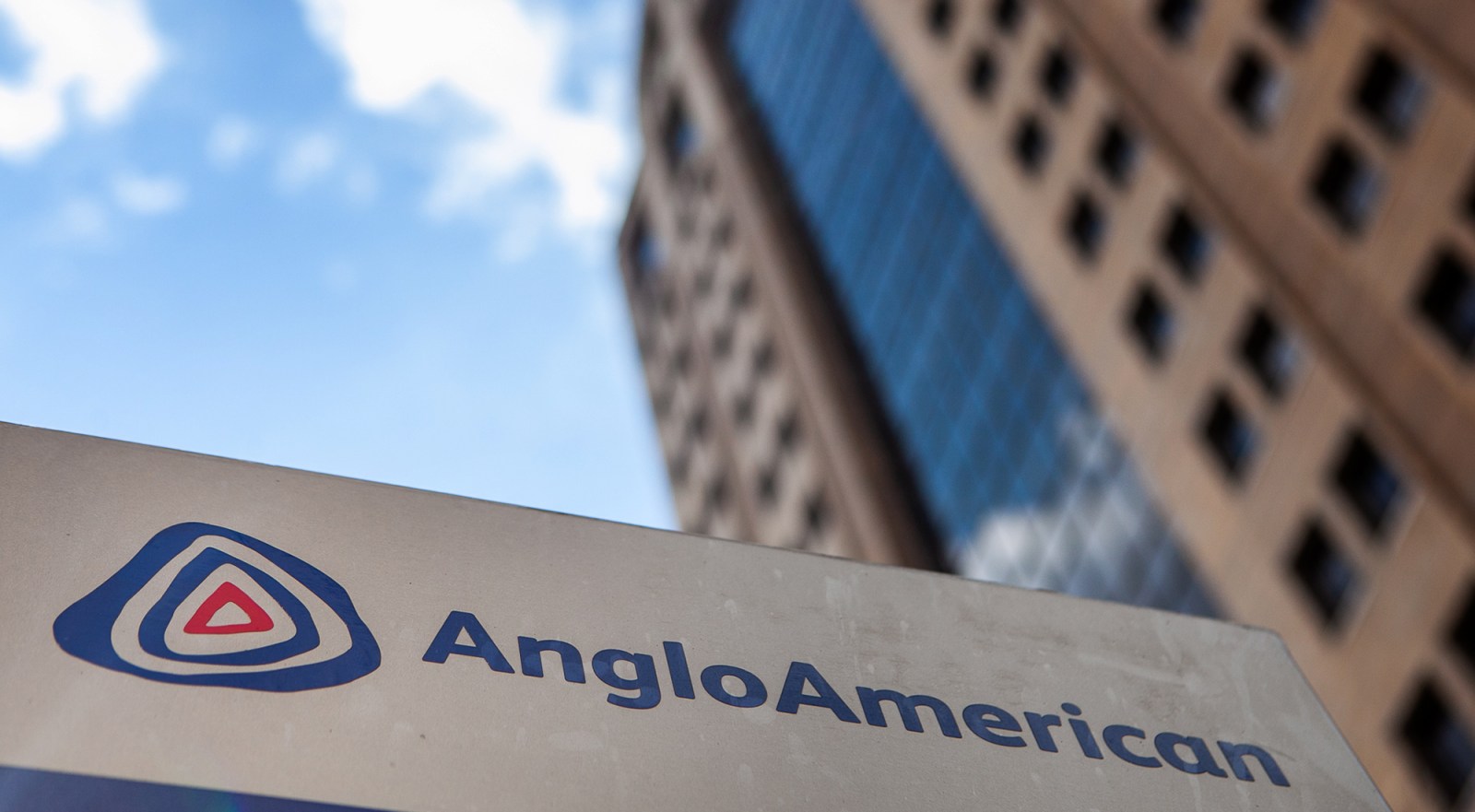 Anglo American Platinum’s earnings would probably have been even higher if not for the temporary closure. (Photo: Gallo Images / Sharon Seretlo)

Platinum group metals (PGM) prices have been red hot. Rhodium last month scaled historic highs of over $20,000 an ounce, while palladium is also in record territory at more than $2,200 an ounce. Used primarily as catalysts to cap emissions from petrol engines, there are big shortages of the metals at a time when emissions standards are tightening.

One reason for these shortages was the temporary closure last year of the Anglo Converter Plant. Anglo American Platinum’s (Amplats’) earnings would probably have been even higher if not for that issue.

As things stand, they are looking downright rosy. Amplats said in a trading update on Monday that headline earnings for 2020 were expected to be between 49% and 69% higher on 2019, which was a record year. Basic earnings are forecast to climb by as much as 70% and are likely to be between R27.8-billion and R31.4-billion, compared to R18.5-billion in 2019.

“The expected increase in headline earnings and basic earnings is primarily driven by a 71% increase in the platinum group metals’ rand basket price and partially offset by the impact of Covid-19… as well as the temporary closure of the Anglo Converter Plant (ACP) during the year, which resulted in lower refined production and sales from own production,” the company said.

That will almost certainly mean a big dividend payment for Amplats’ shareholders, who for several years went without as the PGM sector grappled with depressed prices, soaring costs and frequent flare-ups of social and labour unrest. Amplats also made a hard pivot to mechanisation, which is clearly paying off, allowing the company to mine far more safely and productively.

And Amplats is not alone. Sibanye-Stillwater, which produces gold and PGMs, said last week that it expected 2020 headline earnings per share of between 1,047 SA cents and 1,089 SA cents compared with a headline loss per share of 40 SA cents for the period ended 31 December 2019.

“The expected increase in earnings was underpinned by a solid group operational performance for 2020, despite the Covid-19 disruptions and driven by higher metal prices and a weaker rand,” Sibanye said. Both companies will be reporting their results later this month.

There are wider implications for South Africa’s economy from this PGM bonanza. It heralds higher export volumes and so more hard currency coming into the economy. It means higher taxes and royalties for the government’s severely depleted coffers. The pace of job losses in the sector has also been slowing, while overall employee earnings have been on the rise.

And there will be big dividend flows to shareholders which include pension funds and things like that – so it’s not just the fat cats who are getting fed. The PGM sector is one of the lions of the South African economy at the moment. And it’s roaring. DM/BM