Truth, Trust and Belief are not negotiable 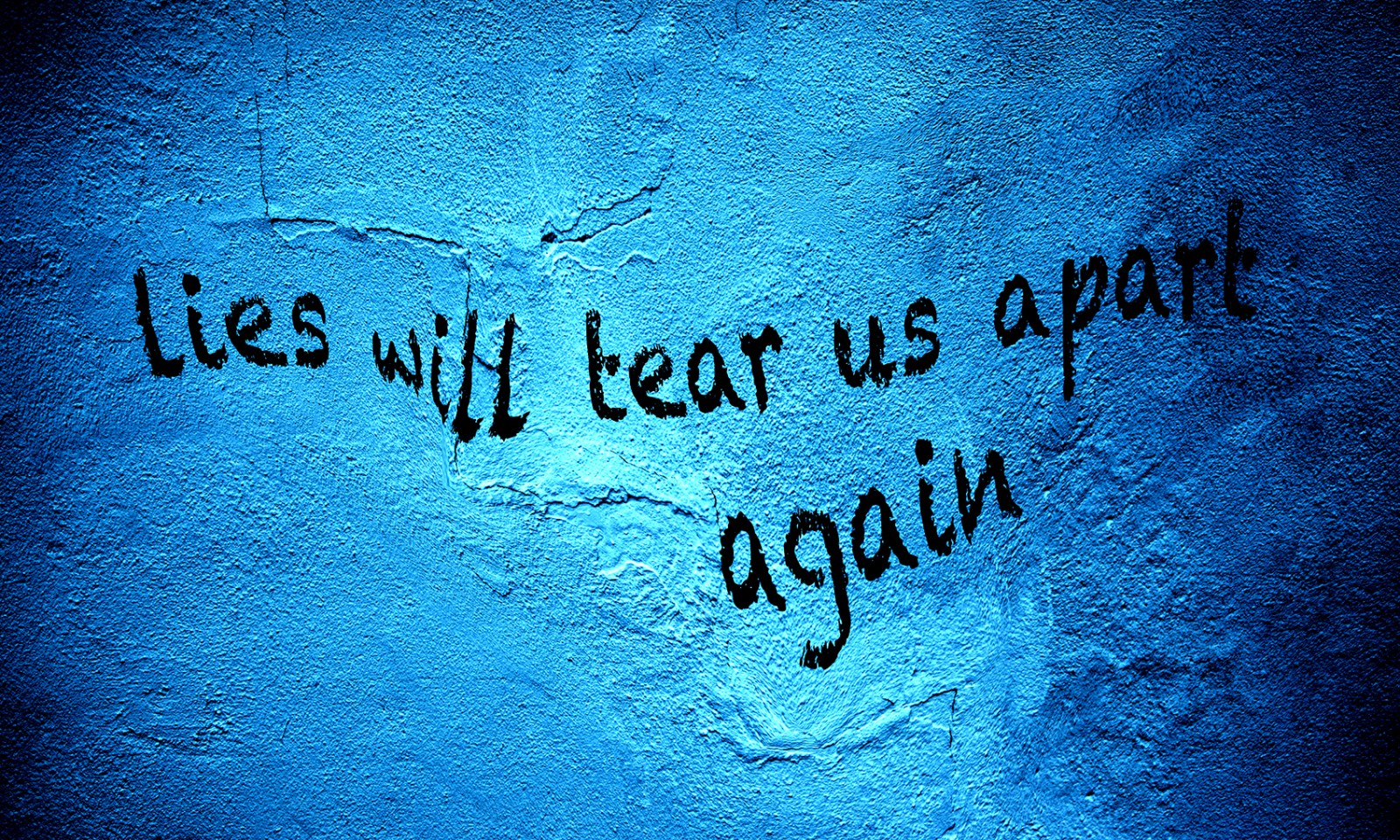 Daily Maverick, Scorpio and amaBhungane have published a mountain of exposés about massive, unforgivable and ungodly levels of corruption, incompetence and treasonous behaviour.

Unless you have just returned from a few years of living under a rock that is also an internet repellent, you should be aware that South Africa is undergoing the State Capture Commission, better known after its leader, Judge Zondo.

It’s been as far from fun as it is possible in a Euclidean universe; at times it’s been as painful as self-surgery without an anaesthetic. We all knew the rot was deep, just not how debilitatingly bad.

Those who do listen to Deputy Chief Justice Raymond Zondo intently got their reward the week of 25 January, when the shocking secrets of the State Security Agency (SSA) spilled out. Not all of them were secrets, though, apart from the African News Agency’s R20-million services rendered to SSA, which was genuinely shocking though not surprising news; most of the other stuff was already in the public domain, mainly thanks to Daily Maverick, Scorpio, amaBhungane and other investigative journalism outfits.

These are but a few of many of Marianne Thamm’s exposés. Most instructive reads. Many years before Zondo, she laid bare what SSA honchos never wanted to see the light of day.

And how about Pauli van Wyk’s very first Scorpio article, about Arthur Fraser, from June 2017?

It was such a damning story and yet Fraser still lords over SA’s prison system.

All these years later, one can read any of these stories and not find a shred of incorrect information in them.

Daily Maverick, Scorpio and amaBhungane have published a mountain of exposés about massive, unforgivable and ungodly levels of corruption, incompetence and treasonous behaviour. We exposed Zuma, the Guptas and their helpers – criminal, corporate and political; we shot x-rays through Ace Magashule and his cash-hungry hordes; we helped SARS right the ship.

We thoroughly exposed Prasa’s, Eskom’s, Transnet’s, and so many other SOEs’ descent into dereliction and disaster; within a string of the VBS bank investigations we exposed the breathtaking hypocrisy of Julius Malema and Floyd Shivambu. We unearthed dangerous professional xenophobic networks.

The multiple SAPS corruption investigations were paired with a long string of the Judiciary in Crisis exposés about Judge John Hlope and his disastrous tenure; Joburg’s mayor Geoff Makhubo was proven corrupt; Iqbal Survé’s malfeasance in dealing with the PIC and Dan Matjila was laid bare.

We even stopped corrupt deals from happening – like the leasing of huge swaths of west Pondoland for next to nothing – and let me not even start with pandemic-era corruption.

These are only fragments of our investigative lives – and we did so much more.

So why have I listed all these investigations? Apart from an obvious pride I feel in our incredible team and its success, I hope you will agree that we’ve been laying it all there for you, for all these years. Remember that none of these exposés were challenged in court. Zero.

It might seem like a leap of faith, but I need you to imagine one day hearing from another commission, or hopefully a court, with real charges brought against the corrupt, unscrupulous and evil, that will cover all the stories that we have published.

What will be the chance of the truth emerging being any different from our investigations, all these thousands of facts that we have already put in the public domain? I’m willing to take such a bet.

Journalists in SA pay for exposing the truth by having their lives threatened and their work publicly attacked by trolls and bots. It is my hope that South Africans will cherish the remaining few trusted media brands we still have. This country needs someone to lean on in this age of the most cynical, concentrated and vicious attack on truth since the days of Joseph Goebbels.

As the institutions of democracy crumble around us, we must find the way to emerge from this quagmire. We can start by trusting people who, day in, day out, prove to you that truth, trust and belief are not negotiable. DM168