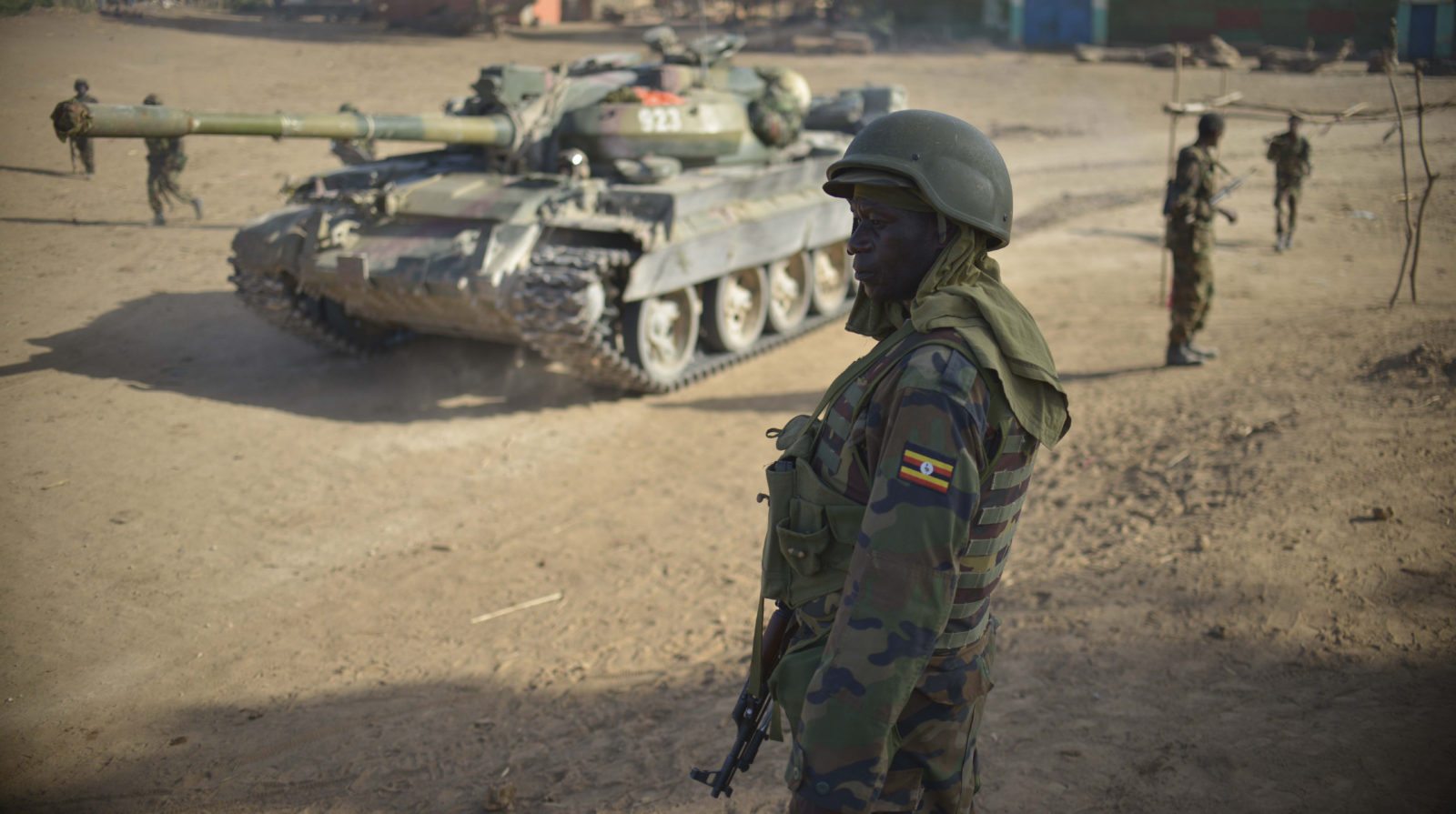 Brussels can in future directly finance regional and national military initiatives rather than funnelling money through the AU.

The European Union (EU) will this year change the way it funds African peace and security. The changes are likely to have big implications, especially for the African Union (AU) Commission, but it’s not clear whether everyone affected is taking sufficient note.

For 14 years the EU has channelled its peace and security support finances through the African Peace Facility (APF) – the fund it runs in partnership with the AU Commission. This helps pay for African-led peace support operations, capacity building for AU institutions and AU-led conflict prevention initiatives.

The APF will now give way to a European Peace Facility enabling the EU to provide military support anywhere in the world. For Africa, the shift will allow the EU to bypass the AU and directly pay for regional and national military initiatives. It will also, for the first time, allow Brussels to finance lethal equipment for African armies.

The EU believes this greater flexibility will generate better results for the continent. “Brussels will be able both to provide direct funding to African-led peace support operations and military coalitions, even when they are not operating under an AU Peace and Security Council mandate and to provide bilateral financial support for military training and equipment to African armies,” the International Crisis Group said in a recent report. “It had neither of these options under the previous funding arrangement.”

And so the EU will be able to fund the operations of its own member states in Africa and increase support for multi-state military initiatives such as G5 Sahel – the joint military and civilian operation of Burkina Faso, Chad, Mali, Mauritania and Niger to battle jihadists in their region.

The new strategy is the result of both push and pull factors, it seems. On the push side, the EU has steadily become more disenchanted with the way the AU has used the money it’s been ploughing into peacekeeping over the years (about €2.9-billion through the APF between 2004 and 2019).

For example in 2018, a European Court of Auditors investigation concluded that the EU’s support for the development of the AU’s African Peace and Security Architecture (APSA) “has had a poor effect” and needed refocusing. The APSA had become too reliant on donor funding and the EU’s financial contributions had largely been used to cover the AU’s basic operational costs – mainly salaries – rather than for capacity building, as intended.

Paul-Simon Handy, senior regional adviser at the Institute for Security Studies, largely agrees. “In some instances the AU has become extremely dependent on EU funding, especially for [the AU Mission to Somalia],” he says. Brussels has lost patience with pouring money into a mission that has not shown enough improvements on the ground.

But there is also a pull factor for the new more flexible funding approach, Handy says. Withdrawing the money from the AU’s control and allowing it to be spent on regional or national military missions enables the EU to better pursue its own strategic goals in Africa. “The [United States] and China have geostrategic interests in Africa and now the EU would like to compete with them. This strategy gives Brussels more strategic leeway.”

Handy is surprised at how little discussion there seems to be in the AU and on the continent about the new EU funding plan. This is especially the case considering its profound implications for AU operations such as the African Union Mission to Somalia (AMISOM), and more prosaically, for AU Commission jobs in Addis Ababa, several of which could be lost by the withdrawal of the EU millions.

Brussels’ ability to now finance lethal equipment is also causing some concern. This change is part of the EU visualising its role in Africa more geostrategically, Handy believes. He worries that the EU-funded weapons could fall into the wrong hands, including those of undemocratic governments. Conditions and controls will have to be strict to guarantee the money will be used in the right political context – and the AU should supervise it.

AU Commission sources say some discussions are in fact taking place about the EU’s new approach. The commission has raised concerns that if EU money goes directly to the regional economic communities (RECs), the coordination now provided by the AU Commission will be lost. Conversely, a REC security official welcomed the changes, saying if a significant portion of the support came directly to regional bodies, it would avoid “transaction costs, bureaucracy and unnecessary delays.”

The EU shift comes at a time when the AU has vowed to self-fund 25% of its peacekeeping. The Peace Fund established to that end has so far collected just shy of US$200-million, AU Commission chair Moussa Faki Mahamat said this week.

But the AU is a long way short of being able to finance its peace efforts entirely through member state contributions. Efforts to persuade the UN Security Council to fund the rest have so far failed. In this context, the EU bypassing the AU in its new funding policy seems to be adding insult to injury. However, it can also be argued that EU money could be better spent.

There are signs that the first test of the more flexible new policy could be the EU’s proposed military training support to Mozambique to fight the jihadist insurgency in the north. Neither the AU – nor for that matter the Southern African Development Community – seem able to assist. So perhaps in this case, diverting funding into this direct support is the best option. DM