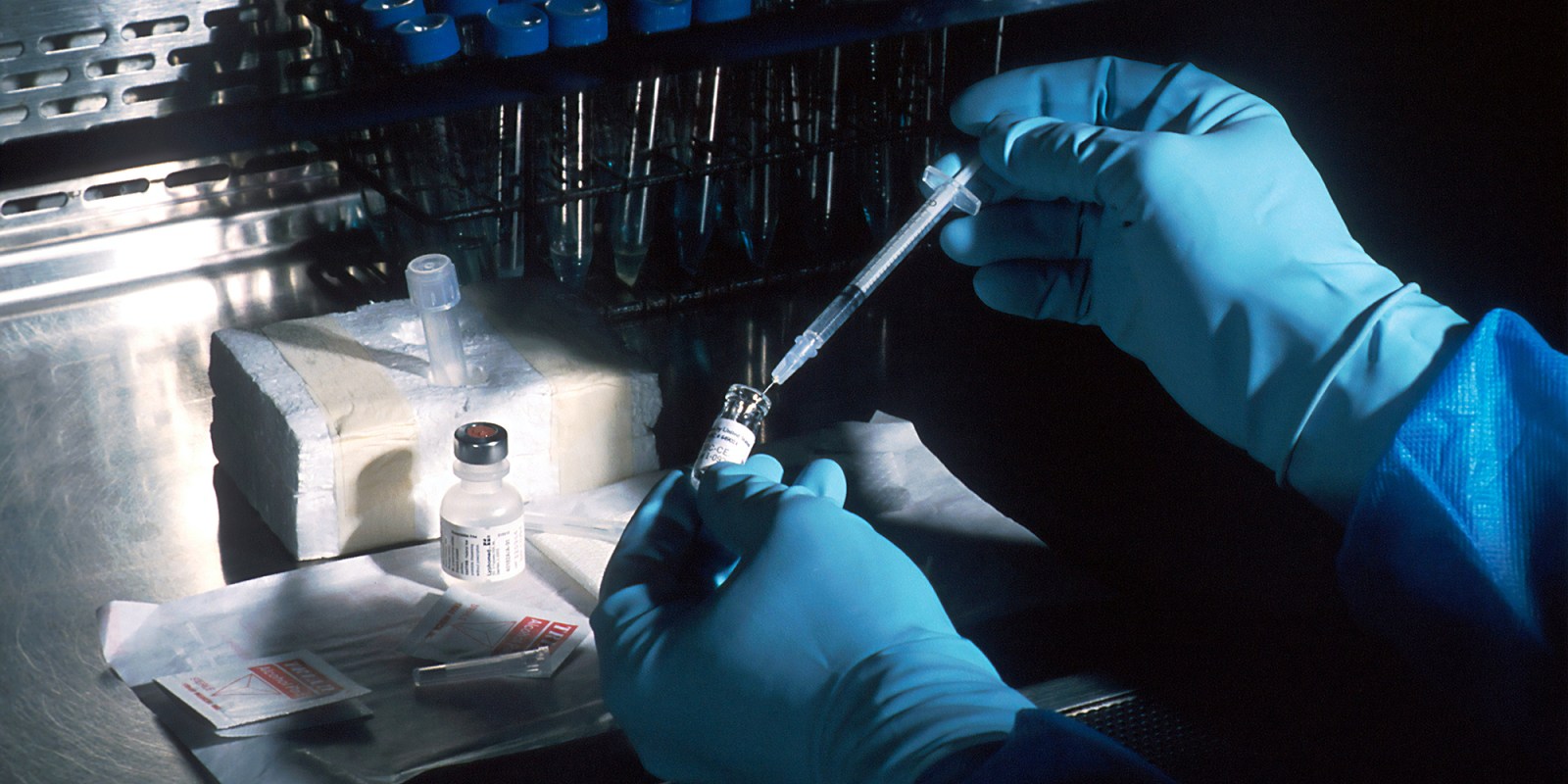 Research campus says the allegations are false. The licence – temporarily suspended by the EU – relates only to a single unit, the rabies laboratory.

Complaints on Facebook have slammed the “loss” of ARC-Onderstepoort Veterinary Research Campus’s right to practise internationally as a “disgrace”.

The 122-year-old research campus denied the rumours, saying the so-called “loss” related only to its rabies laboratory.

This was after social media claims aimed at “once illustrious Onderstepoort” suggested that the research campus may have “lost its licence as an internationally recognised testing institution, and that all testing is being sent to Germany”. The Facebook post attributed rumours of the so-called lost licence to “warnings from vets that tests are no longer being done at Onderstepoort”.

Responding on social media to the allegations, Livio Heath, who manages Onderstepoort’s laboratory for transboundary animal diseases as well as the vaccine-production programme, noted that a licence had been suspended, not lost, and that the “suspension only relates to the rabies laboratory”.

Heath said that the situation was “temporary” and that Onderstepoort currently had “several laboratories testing for a large number of animal diseases”.

He stressed that the “rabies laboratory still has the capacity to perform the prescribed tests, but [the EU] temporarily suspended the laboratory’s authorisation to issue export certificates. The laboratory is working on regaining authorisation.”

Heath wrote that he did not manage the rabies laboratory, but “confirmed with the responsible manager that the laboratory complied with all EU requirements” and is “ready to perform all [tests] locally. A request to reinstate the listing has been submitted to the South African and EU competent authorities. They are waiting for the administrative process to be completed.”

Heath did not respond to Daily Maverick/Our Burning Planet’s request to confirm his statements on the social media platform. However, we also contacted the responsible laboratory manager, Dr Claude Sabeta, who referred us to the public relations department of the Agricultural Research Council, which presides over the research campus.

In a statement to Daily Maverick on Monday, the PR department responded that the research campus was “fully recognised” with the World Organisation for Animal Health’s reference laboratories. This accreditation, it pointed out, applied to seven diseases: African horse sickness, bluetongue, foot-and-mouth disease, Rift Valley fever, rabies, lumpy-skin disease and African swine fever.

The PR department explained that the research campus “voluntarily has all its diagnostic laboratories accredited”, according to the International Organisation for Standardisation’s requirements for laboratory competence. It has also gained subsequent approval from the Department of Agriculture, Land Reform and Rural Development “to perform tests for controlled and notifiable diseases as per [the] Animal Diseases Act”. The research campus was “approved by the South African Veterinary Council to perform research and diagnostic work”, it said.

However, the PR department confirmed Heath’s statements that the rabies laboratory’s licence had been temporarily suspended – for failing to “perform satisfactorily” in the 2019 international proficiency test coordinated by the European Rabies Reference Laboratory: “… hence, its accreditation for facilitating international pet movement to Europe was withdrawn”, it conceded; but it explained that the “rabies laboratory has subsequently participated in the 2020 proficiency test, performed satisfactorily and therefore fulfilled the requirements to resume serology testing”.

The statement further noted that the relevant national authorities had been notified.

The chief veterinary officer at the agriculture department, it added, had also written to EU regulatory authorities “to relist our rabies laboratory and start accepting test results for serology tests being performed to facilitate international pet movement”.

No date was given for when such a relisting was expected, or when the submission of test results to the EU would resume. However, the research campus said it anticipated the finalisation of those details “very soon”. DM/OBP