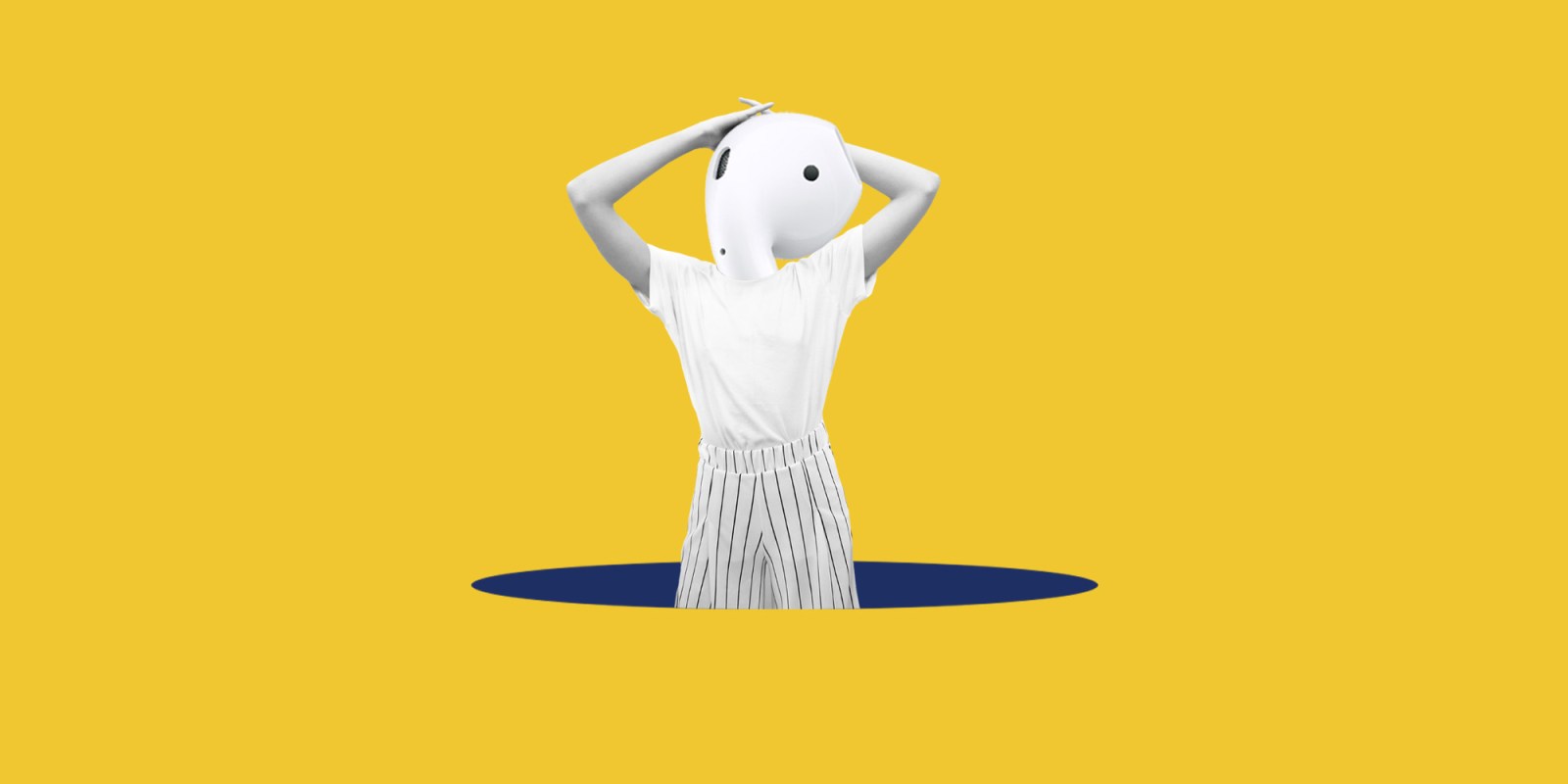 This article was first published in The Conversation.

There’s a new kid on the social media block, and it is making big waves. It is less than a year old, yet is already valued at US$1 billion, and has venture capitalists scrambling to invest.

The newcomer is Clubhouse, a social platform built around “drop-in audio chat”. Featuring ephemeral real-time voice conversations that any user can listen to and nobody can record, the invite-only app has gathered a legion of high-profile fans and some two million users.

The coronavirus pandemic may have created the ideal conditions for Clubhouse to thrive: hordes of people isolated by lockdowns or safety concerns, desperate for social connection. Text-based social media is fine as far as it goes, but voice is a natural alternative.

After a recent injection of cash, Clubhouse is planning to expand. Here’s what all the fuss is about.

What happens inside the Clubhouse

Users can follow other users or topics of interest, as well as joining themed “clubs”. They then have access to a selection of chat rooms focusing on different topics, many of which are highly tuned to the zeitgeist.

Rooms come in all sizes. Some have just a few people chatting informally. Others might contain hundreds or even thousands of people listening to a panel of experts, perhaps a politician, a celebrity or a business leader.

The others in the room are visible and you can bring up their profiles, complete with a list of whom they follow. The Clubhouse algorithm takes all this into account when offering content choices.

If you want to say something, raise your hand, and the room owner can give you speaking privileges. You can even applaud a speaker by rapidly clicking the mute/unmute button.

All of this happens in audio-only. At its best, it’s like eavesdropping on a fascinating conversation – with the ability to join in if you have something to add.

Many early users raved about how much they like it. One reason Clubhouse is proving so popular is that audio can feel much more intimate and “live” than text-based social media. People often prefer to talk and listen rather than use a keyboard.

In its short life, Clubhouse has garnered an enviable social cachet. At present, the only way to access the app is to be invited by an existing user.

From initial popularity among Silicon Valley investors, Clubhouse has attracted an impressive number of public figures, including Oprah Winfrey, Elon Musk and Drake. You’ll also find experts with deep domain knowledge, politicians with policies to champion, and celebrities talking about their latest projects.

Well-known users like these have been a major drawcard, and the relative scarcity of invitations have added to a sense of exclusivity.

Rooms in Clubhouse are temporary. When the meeting is over, the room disappears, and any discussion is gone forever. And it is not possible to record the discussion.

The temporary nature of the rooms may help to stop the formation of “social media echo chambers” where people are only exposed to those with whom they already agree.

With membership by invitation only, for now at least, there are two ways you can join. The first is by personal invitation from a friend who is already a member.

Otherwise, you can download the app and reserve a username to get yourself on the waiting list. If you do this, anyone you know who is already a member might be notified – and if that happens, they might let you in.

Clubhouse is currently only available on Apple devices. The firm has stated its intention to release an Android version in the near future.

What’s in the pipeline?

The social media newcomer recently secured a new round of funding in the order of US$100 million. Plans for the future include opening up to the general public and allowing content creators to be paid.

The firm is considering three types of income generation: tipping, ticket sales and subscriptions. How all of this will come together is yet to be decided. Their current user base of around 2 million will likely see exponential growth. (For comparison, Facebook is approaching 3 billion users and even Twitter boasts more than 300 million.)

The history of innovation is marked by people making serendipitous connections. Meeting the right person at the right time in an unplanned way. Such connections cannot be made on-demand, but you can create the right conditions for them to happen spontaneously.

The app’s rules try to make sure conversations are effectively off the record:

You may not transcribe, record, or otherwise reproduce and/or share information obtained in Clubhouse without prior permission.

This encourages spontaneity and relaxed, off-the-cuff chats – but critics say it also makes space for misogyny and racism. As the Clubhouse network grows, it will face challenges around transparency and content moderation like those confronting the likes of Facebook and YouTube.

Voice-based networks such as Clubhouse and Twitter’s new Spaces feature are well suited to creating the right conditions for those serendipitous connections to be made – for better or worse. DM/ ML