How Africa can benefit from the new commodity supercycle 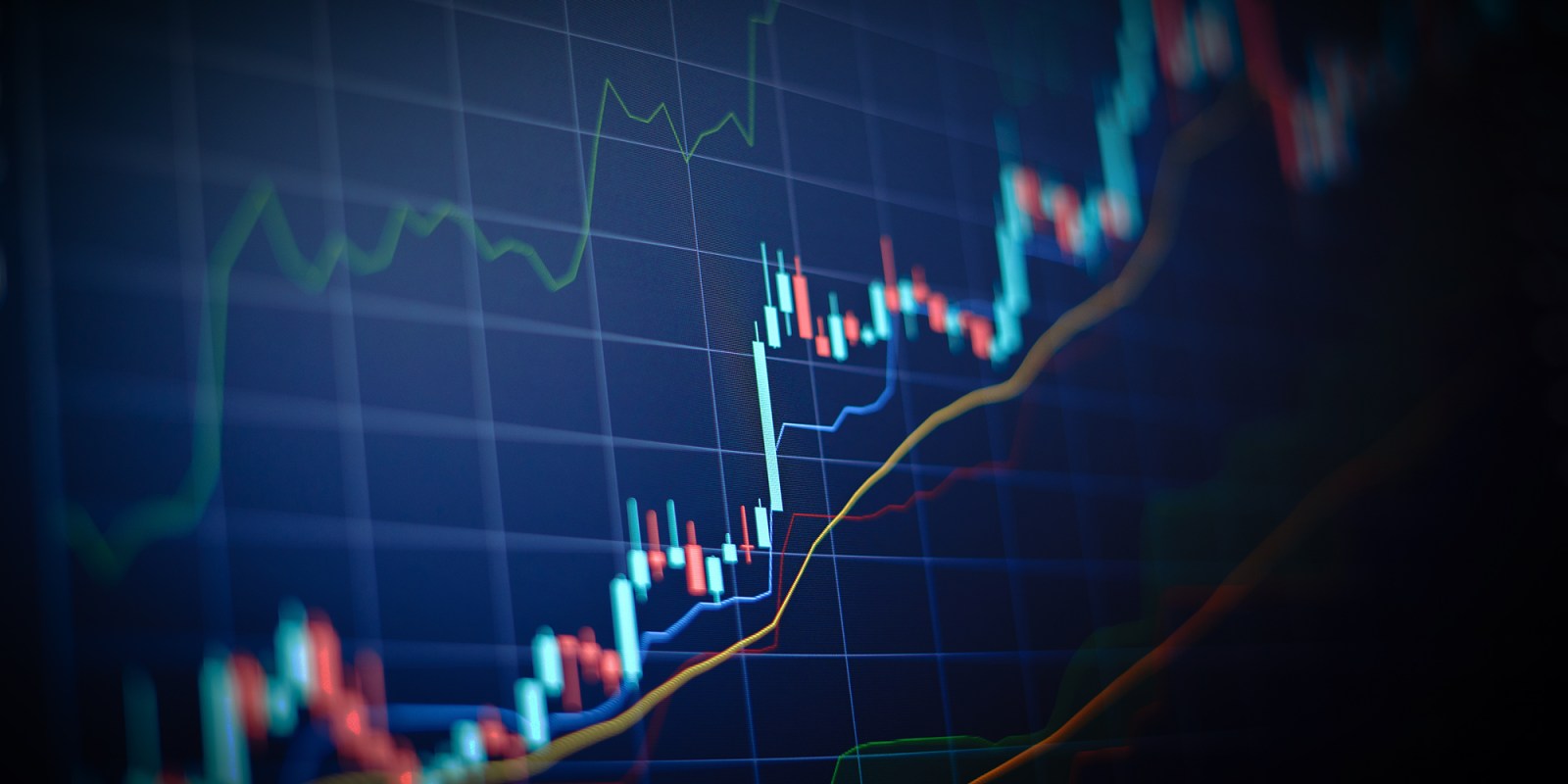 Lessons from the past decade can prevent the continent from bungling the opportunities now on offer.

Since the dramatic worldwide 21-year low of April 2020, oil prices have recovered by almost 300%, copper prices have reached an eight-year high and liquefied natural gas prices have recovered by over 700%. This commodity rebound – supported by accommodative global monetary and fiscal policies, Covid-19 vaccine rollouts, and increased investor and market confidence – has significantly boosted prospects of a global economic recovery.

This has implications for Africa, whose vulnerability to boom-bust scenarios is well documented. After a devastating 2020, the gradual easing of the pandemic straitjacket and the onset of a commodity bull market could see the balance sheets of many exporting African countries benefit immensely.

There’s a sense of déjà vu here. After the last financial crisis in 2008/9, Africa became the darling of the investment world. Fuelled by cheap money, low growth in the developed world and buoyant commodity prices, the continent enjoyed a sustained period of high growth and investment. The superficial ‘Africa rising’ became the dominant narrative for years, until the oil and Ebola shocks of 2014/15 exposed its deficiencies.

Economically, Africa has endured a torrid time since then, culminating in its first recession in 25 years in 2020. Current trends suggest that the continent may luck out with another windfall. But can we get it right this time? Capitalising on this opportunity will require an honest assessment of contemporary realities, and learning lessons from the previous decade to ensure that past mistakes aren’t repeated.

The 2021 economic landscape doesn’t make for pretty reading. Regarding both public finances and governance, the continent is in a far weaker position than it was after the onset of the last supercycle around 2010. Sub-Saharan Africa has had the fastest-growing debt levels worldwide over the past decade, according to the World Bank and International Monetary Fund (IMF).

Rather than use this debt to fund future growth, much of this was lost to unproductive expenditure. Debt went to campaign financing, superfluous and overpriced infrastructure projects and in some cases was simply embezzled, as witnessed in Mozambique.

This mismanagement has come at a significant cost. By the end of 2019, more than 16 African countries were classified as being at high risk of debt distress by the IMF, with many forced to ask the fund for rescue from balance of payments and fiscal crises. Two have defaulted since the turn of the decade – Zambia and Mozambique – while a third, Republic of Congo, teeters on the brink of default.

Economic mismanagement throughout the past decade cannot be decoupled from the politics of the period. Regressing standards of governance and democracy, evidenced in the 2020 Ibrahim Index of African Governance, which saw the African average score register its first year-on-year deterioration since 2010. In many instances, the autonomy of fiscal and monetary institutions was usurped by the executive, technocrats were replaced by partisans and institutional checks and balances dramatically waned.

Nowhere has this been more extensively detailed than in South Africa, where the ongoing state capture inquiry has revealed the political machinations underlying the ‘lost decade’ under former president Jacob Zuma. The same can be said about Zambia under Edgar Lungu, Angola under José Eduardo dos Santos and Tanzania under John Magufuli.

The combination of bad politics and bad economics has retarded the continent’s progress. It will need to be quickly addressed if Africa is to reverse its current malaise. So what have we learnt from the past decade?

First, behind every opportunity is a crisis – if past lessons are not learnt and governments fail to exercise discretion. Failure to deal with the shortcomings of the past decade, including poor fiscal management, reckless borrowing and insufficient institutional checks and balances, could see the commodity supercycle be a catalyst for the next crisis. This could be far larger than that witnessed during the 2010s, given current vulnerabilities.

Second, hot money is dangerous money without a concrete plan for its use. African governments will no doubt be tempted to tap into private markets to finance fiscal shortfalls and recovery plans. However, if the debt accumulation isn’t met with equal measures to stabilise public finances and stimulate growth, it may seed the next crisis when the commodities eventually taper off; Zambia being a case in point.

Policymakers should take advantage of the favourable context to accelerate the development of domestic capital markets. This could help mitigate some of the recurrent external vulnerabilities countries face, notably regarding exchange rate risk.

Third, a commodity supercycle is just that – a cycle – and all cycles eventually end. African governments must prepare for this inevitability by exercising caution in debt accumulation and spending.

Governments must also use the current windfall as a foundation for long-term macro-economic stability and to insulate Africa from potential shocks – including climate change. One way of doing this is doubling down on diversification. Policymakers must realise that it is unwise to ‘go it alone’ – strategic partnerships with the private sector can unlock a plethora of growth opportunities in the secondary and tertiary sectors.

Importantly, the continent must bet on itself. The African Continental Free Trade Area (AfCFTA) agreement offers an opportunity for robust and long-term growth. AfCFTA will create the largest free trade area in the world as measured by participants, with a combined GDP valued at US$3.4-trillion. This has the potential to improve economic markers continent-wide if teething problems such as economic nationalism are overcome.

Finally, standards of economic governance will have to improve across the board. Avoiding the roller coaster ride of the commodity supercycles requires meaningful structural reform, which cannot be achieved through current evasive measures. Equally, dovishness among creditors is unlikely to persist for much longer, and with a proverbial ‘get out of jail free card’ by way of the commodity supercycle, lenders may revert to a hard-nosed stance.

To avoid crises akin to Zambia and Mozambique, African governments must ensure sound economic management, avoid populist impulses and restore institutional capacity and integrity. The commodity supercycle could help Africa overcome the failures of the previous decade and chart a clear path to long-term prosperity. But it could seed the foundation for the continent’s next crisis. Will we use it to our benefit or will we bungle it? DM