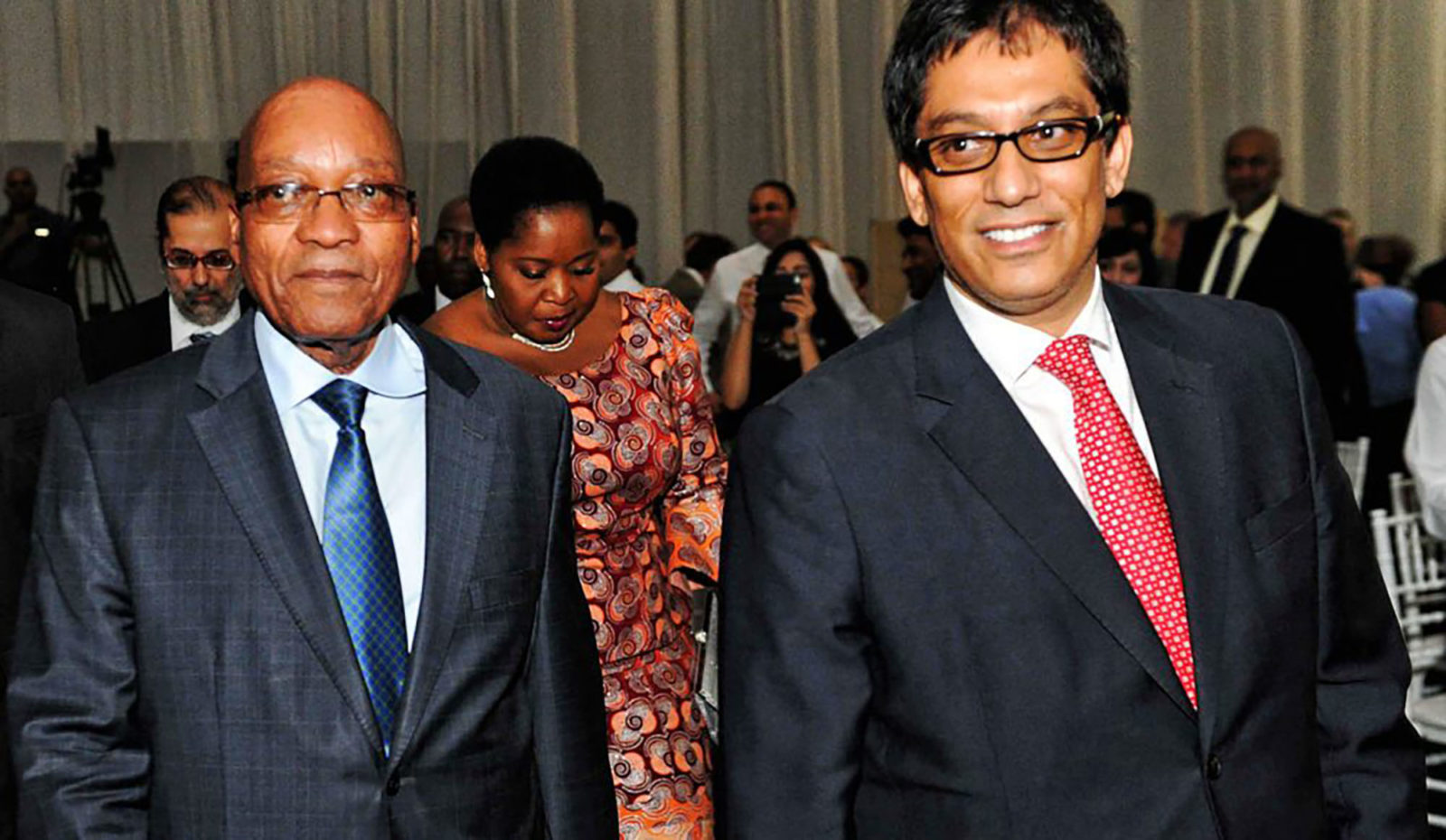 And how is it possible that Arthur Fraser still serves as director-general in the Department of Correctional Services when he was at the centre of the massive looting?

One of the oft-used truisms is that trust takes a long time to build but only a few seconds to break. Regaining lost trust can be a lifelong and elusive mission.

One was reminded of these words as sensational revelations emerged from the Judicial Commission of Inquiry into State Capture this week.

These relate to claims by former minister Sydney Mufamadi – further corroborated by the acting director-general for the State Security Agency (SSA) Loyiso Jafta – that billions of rands of taxpayers’ money were not only misused for rogue “special operations” but also that millions were spent in an attempt to influence the media.

Mufamadi told the commission that R20-million was used to establish African News Agency (ANA) as a front for the SSA. ANA is part of Dr Iqbal Survé’s Independent Media. Survé has long been accused of using his group’s titles to fight factional battles within the ANC and his close ties with former President Jacob Zuma are well documented.

Mufamadi headed the High-Level Panel Review Report into the SSA, appointed in 2018.

The ANA, through its chief executive, Vasantha Angamuthu, has admitted that the company had a contract with the SSA to “provide multi-media training for SSA analysts and interns across Africa”. Angamuthu also said they had been paid to publish positive stories about the Zuma government. This is damaging, not just for the Independent group, but also for the entire media industry.

Equally worrying are the claims contained in the letter from the lawyers of former State Security director-general Arthur Fraser and former minister Bongani Bongo, among others, that more money from the SSA was used to fund the establishment of CNBC Africa and the purchase of the Southern Africa Report. The suggestion is that these two media outlets were obtained to serve the interests of the SSA.

Fraser’s claims must be seen in the context of his fightback, because most of the rot at the SSA took place on his watch. The claims are worrying and are worth an investigation.

For now, they are allegations – hence they should be probed. The media is not above scrutiny.

These claims come at a time when as a country we are grappling with the fundamental issue of a trust deficit between the public and the media. The recently released report of the Inquiry into Media Ethics and Credibility, headed by Judge Kathleen Satchwell,  laid bare some of the ethical lapses in our newsrooms and their root cause.

The report, commissioned by the SA National Editors Forum (Sanef), acknowledges the flaws within our systems and the waning trust between the media and the public.

Claims such as the ones made at the Zondo Commission can only serve to widen that trust gap. That is why an open and thorough investigation into all the allegations is necessary.

First, we cannot, as a country, accept that so much money can be sunk into a dark hole, never to be seen again. Not only were billions looted but crimes were also committed – including the unlawful detention of Zuma’s estranged wife Nompumelelo Ntuli-Zuma, falsely accused of poisoning her husband.

It boggles the mind that David Mahlobo, who oversaw this grand-scale looting, remains a deputy minister in President Cyril Ramaphosa’s government. And how is it possible that Fraser still serves as a director-general in the Department of Correctional Services when he was at the centre of the massive looting?

Second, one imagines that Ramaphosa has access to the Mufamadi report. Perhaps he was waiting for the details to become public?

Well, now is his moment. That Cabinet reshuffle is long overdue.

For the media industry, the work to rebuild trust will be long and arduous. But we have to continue to play an active role in advancing our young democracy. Press freedom and political accountability go hand in hand. Without the one the other cannot exist.

For the media companies that are implicated in the SSA battles, we require full accountability.

It would be unfortunate if all the media were painted with the same brush. The majority of the journalists in South Africa are honest individuals committed to making ours a better country.

We should also not forget that, though there may have been ethical lapses in some of our newsrooms, the very genesis of the State Capture Commission lay in the hard work of investigative journalists. We should not throw the proverbial baby out with the bathwater.

The media primarily exists to serve the public and to advance democratic processes. We should not be deterred from serving the greater good of telling the South African story with all its nuances and texture. DM168