Getting steamy and teared up with deeply delicious domb...

Getting steamy and teared up with deeply delicious dombolo 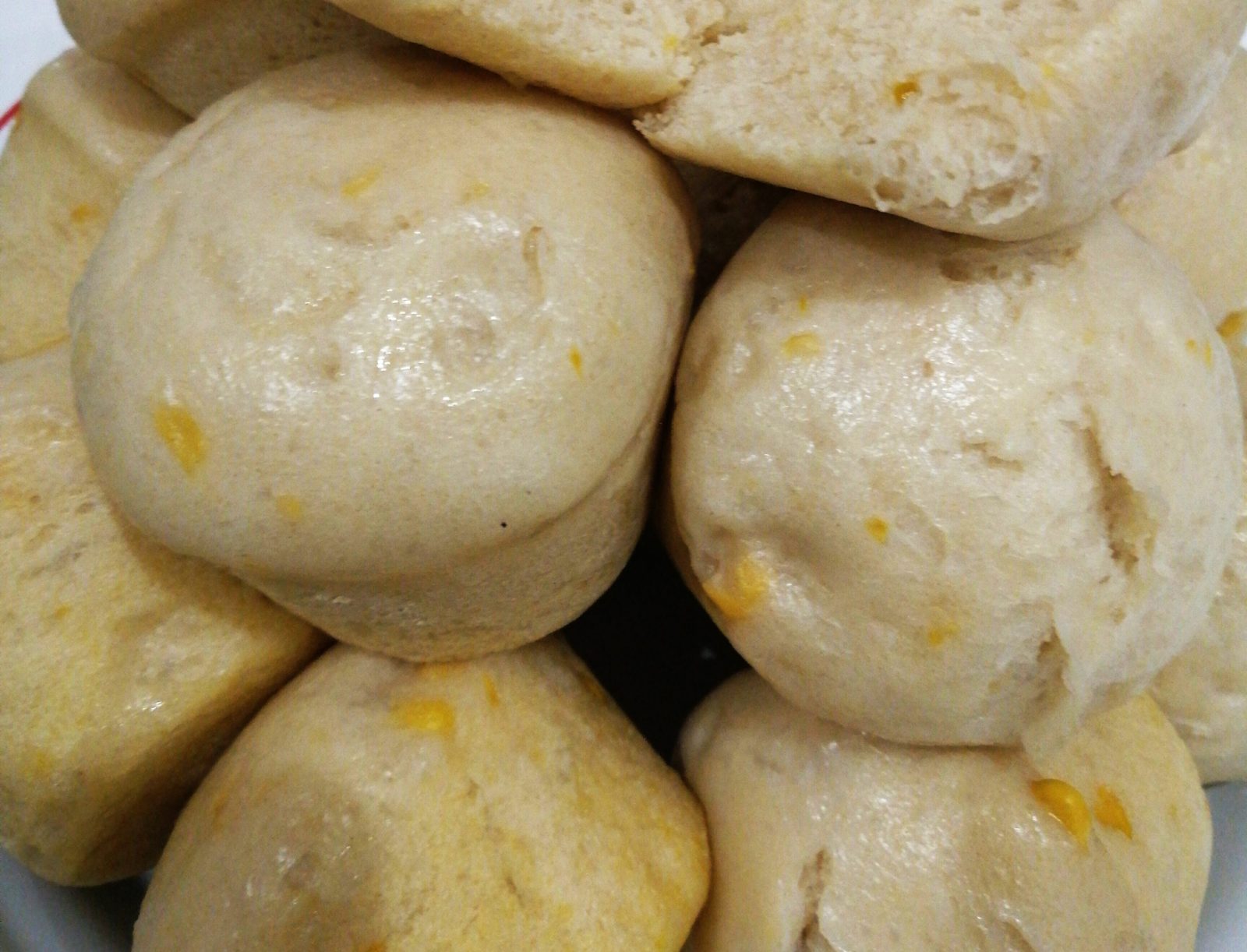 South Africa’s stovetop steamed breads may make you cry but are worth every tear.

Is there a word for mansplaining as it applies to race and/or culinary culture? I am not aware of a specific term but the action undoubtedly exists and I am anxious not to engage in it. The majority of Mzansi needs no explanation of our nation’s signature stovetop steamed breads but bear with me while I offer an introduction to those who are unfamiliar with the form.

The genre within which doughs such as idombolo/domboro, motjahahlama, leqebekoane, ujeqe, intlaphoyi, Isinkwa sombila and isonka wombila fall is deeply delicious. Steaming is a relatively rare cooking method in the West but is common in Asia (think bao buns) and across Africa where oven ownership is often recent and still rare in poorer communities. Steam rather than the dry heat of an oven creates a unique and wonderful texture – smooth, gossamer thin, slightly stretchy skin (rather than a baked crust) and an airy yet firm interior ideal for soaking up sauce.

There are endless arguments as to South Africa’s steamed bread terminology. Whether the moniker “idombolo” can be translated as the English term “dumpling” is particularly problematic. Dumpling causes confusion because it is used to refer to both the steamed, predominantly yeasted doughs of which we speak but also those baking powder-laden, stodgy orbs which boil and bob about in stews. Purists suggest that the former ought rather to be denoted using the isiZulu word ujeqe but idombolo is so widely used that it is almost certainly an unwinnable argument. Similar scuffles regarding regional preference and raising agent occur over where to draw the line between ujeqe and isinkwa sombila. Some say Sotho-style leqebekoane (made with fermented maize or sorghum paste) should be in a category all of its own but I would argue that all the above are variations on a theme. They all evolved out of a well-documented indigenous millet and sorghum steamed bread culture – the crew of the Portuguese ship, Santo Alberto, which sank off the Eastern Cape coast in 1593, wrote that locals offered “cakes of millet which they call ‘sincoa’”. 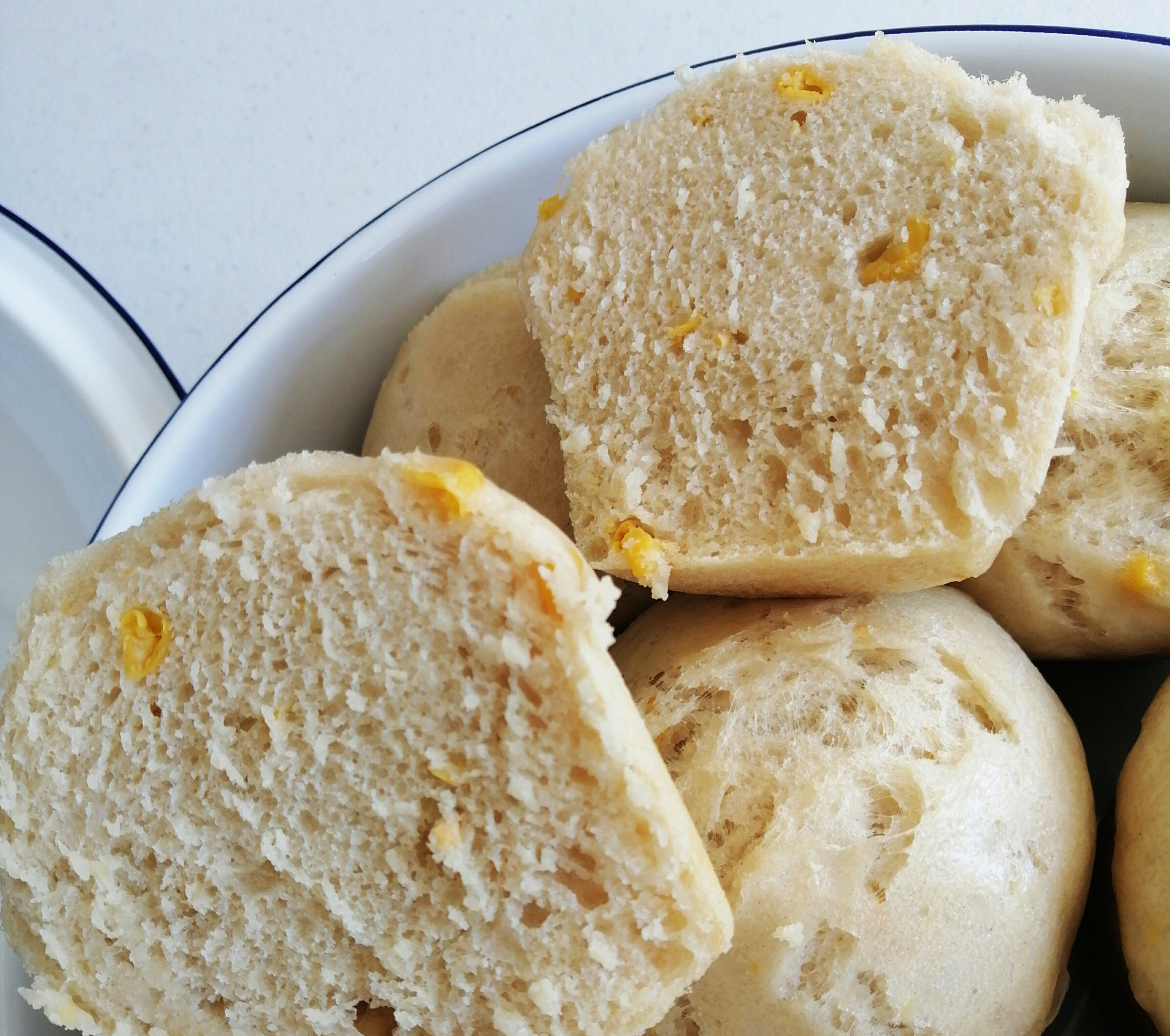 “Sincoa” sounds a lot like what a 16th century Portuguese ear might hear when faced for the first time with the word that modern South Africans write as “isinkwa” (bread) in isiZulu and “isonka” in isiXhosa. Techniques that began in millet were then transferred to maize and now wheat flour.

Everyone agrees that the late, great Dorah Sitole was (and always will be) the queen of all South African steamed doughs. iDombolo – for that is what she her dough – epitomised the contemporary yet classic, culturally specific and universally accessible, comforting but effortlessly elegant way in which she cooked and shared food. In the course of her career Mam’ D published at least 12 distinct South African style steamed bread recipes but the instructions below come from her most recent book, Dorah Sitole; Forty years of Iconic Food.

Yeasted doughs have an inherently regenerative energy and, in the days after the author’s death from Covid-19, I found great comfort in kneading and steaming her recipe. It made me feel as if I could communicate with my food hero across an otherwise inaccessible divide.

For those who want the comfort of pillowy soft steamed bread without the waiting for the dough to rise before and the washing up to do afterwards, Petunia Thebe is Gauteng’s go to gourmande. Her superb small business, Cosmo Dumplings, makes muffin sized, individual portions in classic plain, wholewheat, sweetcorn and carrot flavours. Prices are almost absurdly reasonable with single portions ranging from R7 to R10. Gluten free is R15 per unit. Before Covid-19 Cosmo Dumplings specialised in supplying large volumes of steamed dough to restaurants and hotels. Lockdown has seen the company switch focus towards feeding families.

Petunia understands that “dumplings are designed to mop up meat juices” so she offers culinary combos of dumplings and traditional slow cooked hardbody/umleqwa chicken combo, ulusu tripe and inhloko (ox head/beef cheek). She says that “it is impossible to eat our food and remain neutral. There is something that calls you. Our food is not overly fancy but rather it’s plain, simplicity is its strength. It is sure of where it comes from. It stands on its own. It is ancient, stretching out way into the past. I tell people when you eat these dumplings you may cry because it will bring back memories of your mother and her mother and the mothers before them. There will be an emotional connection.” Don’t say you weren’t warned. Here follows a recipe for idombolo…

Mix together the flour, salt, sugar and yeast.

Make a hole in the middle of the dough and pour in the lukewarm water, beaten egg and oil. Mix together and knead for at least 10 minutes to form a soft, pliable dough.

Cover the dough with plastic wrap and leave to rise and double its size. Knead again and transfer to a greased glass or metal bowl.

Pour water into a large saucepan to come up to one-third of the bowl, and bring to a boil. Immerse the dish containing the dough into the water.

Cover the saucepan tightly and steam for 60 minutes over a medium heat; replenish the water if it goes dry.

Test for readiness by inserting a skewer into the bread. If it comes out clean, the bread is cooked. Or tap with your hand: If it gives a hollow sound, it is cooked.

Serve with soup, meat or chicken stew or on its own spread with butter.

TGIFood Tip: Make the dough the day before, cover with plastic wrap and allow to rise in the fridge. This slow-rise process will give you a rich, musty taste.

Variation: For a different taste sensation, knead one of the following into your dough: whole kernel corn, chopped fresh herbs, drained mixed vegetables from a can, finely chopped mushrooms, or finely chopped Peppadews. DM/TGIFood