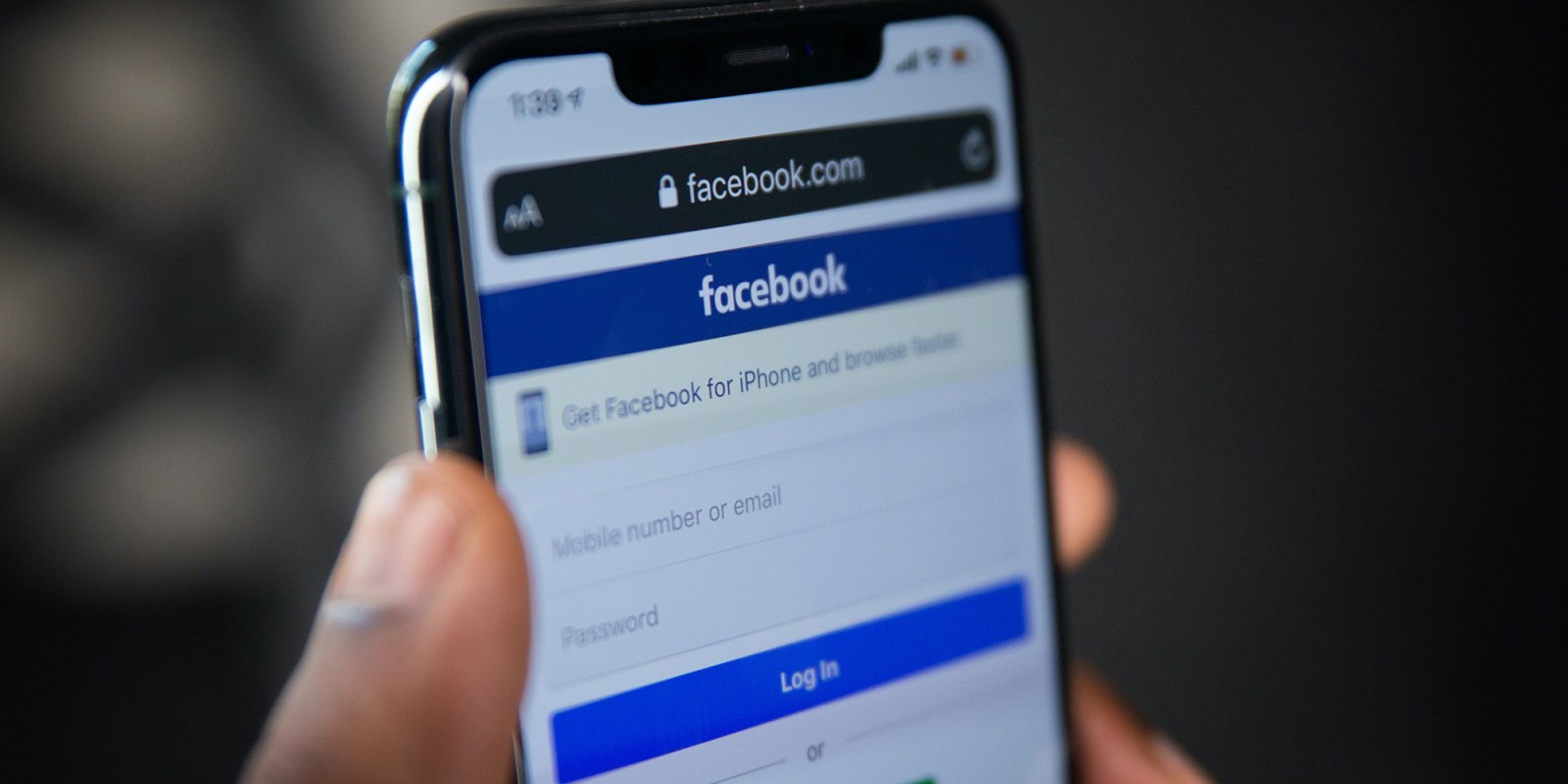 Images being shared on social media may risk the safety of two protected witnesses central to proceedings at the State Capture Commission where allegations of mass manipulation of the State Security Agency (SSA) have been aired this week.

Astounding allegations have emerged this week at the State Capture Commission of how the State Security Agency (SSA) was totally skewed to benefit former president Jacob Zuma and his allies.

Sydney Mufamadi, who chaired a review panel into the SSA after Zuma stepped down and Cyril Ramaphosa became head of state, testified this week. He was followed by the SSA Acting Director-General, Loyiso Jafta.

Both made allegations about how the agency, under Zuma’s rule, basically operated illegally, manipulating and influencing sectors including aspects of the judiciary and the media.

Two other witnesses have since become central to the critical proceedings, Ms K and Mr Y – whose identities have not been officially divulged so as to protect them.

Daily Maverick on Wednesday reported that Ms K was testifying from an undisclosed location and had previously received threats.

In her testimony, she referred to the contents of an affidavit by Mr Y – who could not testify as it was heard he had recently emerged from a coma.

Both have made exceptionally hard-hitting allegations about the SSA.

It is these two whose safety may have been compromised due to images, which could be screengrabs, that have been posted and shared on social media and which contain claimed details purportedly linked to them.

These details have neither been officially confirmed nor denied and confirming what is claimed in the images may in any case lead to the witnesses’ identities being divulged – this will breach an order made by the commission a few days ago.

Commission spokesperson Mbuyiselo Stemela had not responded to a Daily Maverick query about the social media posts by the time of publication.

However, Daily Maverick understands the commission is aware of the images floating around on social media and members are concerned.

Again though, the veracity of the details contained in the images has not been authenticated by Daily Maverick. Authenticating the messages may reveal the identities of the witnesses and this is illegal.

The Facebook user, who posted the images on Wednesday night, tagged six others in the post, which was shared 35 times within 17 hours.

By 2.30pm on Thursday, it appeared the post had been removed from the public Facebook group, but not by the user who seemed to have initially posted it.

Regardless of whether factual or false information is contained in them, the mere spreading of the images is worrying.

It could mean there is an underhanded figure, or figures, making a concerted effort to try to spread claims relating to the commission’s proceedings on the SSA, which, based on allegations that have so far surfaced, has been an arena embedded with spies working towards an agenda that is not beneficial to the state.

The commission is expected to resume on Friday when an unidentified witness is scheduled to testify.

Witnesses planning to give evidence at the commission may do so anonymously – there are provisions in place for this.

The Government Gazette relating to regulations governing the commission focuses on the issue of witnesses who do not want to be identified.

It says: “Where, at the time of any person appearing during or at any aspect or stage of the inquiry, or presenting information to or giving evidence to or before the Commission, members of the general public are or have been excluded from attendance at any stage or aspect of the inquiry or at the proceedings of the Commission, the Chairperson may, on the request of such a person, direct that no person shall disclose in any manner whatsoever the name or address of such person or any information likely to reveal his or her identity.”

Someone who contravened this, if convicted, could be fined or imprisoned “for a period not exceeding six months”.

In November, former SAA chairperson Dudu Myeni revealed the name of a witness that the commission chair, Deputy Chief Justice Raymond Zondo, had ordered must be withheld, causing proceedings to abruptly halt.

She had revealed the name of the witness – who was meant to be referred to as Mr X – while testifying.

At the time advocate Kate Hofmeyr, who was leading evidence, reportedly said Myeni had wilfully obstructed the commission’s work in mentioning his identity.

In late November, it was reported that Zondo had instructed that a criminal complaint be lodged against Myeni in relation to her having named the witness when she should not have.

This matter was to be investigated by police and the National Prosecuting Authority was then to decide whether to proceed with the matter.

It was on Thursday not immediately clear how this matter may have progressed.

Meanwhile, in another legal offshoot stemming from the commission, the Constitutional Court on Thursday ruled that Zuma must appear before the commission.

The former president left proceedings in November without permission. DM