Iqbal Survé’s news service claims it was not a spy v... 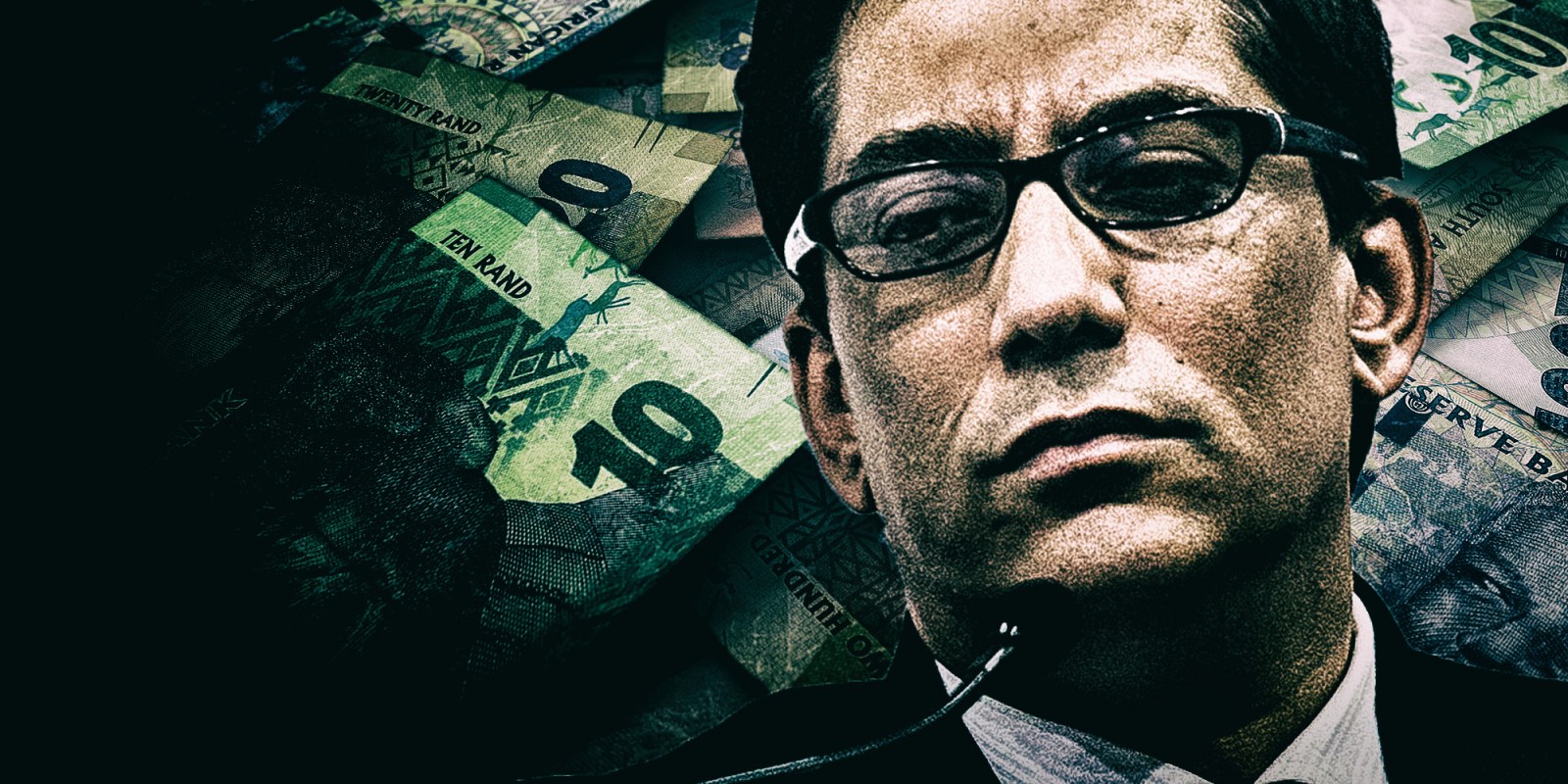 On Monday, the Zondo Commission heard that Iqbal Survé’s African News Agency was used by the State Security Agency to plant news stories. A day later, the CEO of ANA says that it is definitely not a front for the SSA. It was just paid to carry news stories for the SSA.

“The African News Agency (ANA) was not set up to be, and is not, a front for the State Security Agency (SSA), ANA chief executive officer Vasantha Angamuthu said today.”

This was the first paragraph of a statement released by Iqbal Survé’s newswire on Tuesday, a day after the Zondo Commission heard claims that ANA was used as a vehicle by South Africa’s intelligence agency to counter negative stories about former president Jacob Zuma.

Part of Dr Sydney Mufamadi’s startling testimony before the State Capture inquiry was that the State Security Agency paid ANA R20-million around 2015/16 for “services rendered”. This was part of a media project aimed at “countering negative local and international perceptions of the country, Zuma and the SSA”.

Now ANA has come out fighting – sort of.

In its Tuesday statement, headlined “ANA is NOT a front for the SSA”, CEO Angamuthu painted the 2015 establishment of the newswire as a legitimate venture on the part of Survé’s Sekunjalo group designed to fill the gap left by the closure of the South African Press Association (Sapa).

ANA would serve “as a news agency syndicating African content to Africa, and the rest of the globe”, Angamuthu said.

Because Mufamadi’s assertion “had come as news” to Angamuthu and the ANA team, the CEO proceeded to “probe” it.

After the probing, Angamuthu was able to confirm that:

“In 2016/2017, ANA had a contract with the SSA to provide multi-media training for SSA analysts and interns across Africa, and to use its platforms, in particular the African Independent newspaper, to carry positive stories about South Africa and the South African government.”

In other words, the newswire had spies in its newsrooms across Africa and was paid by the SSA to carry positive stories about the Zuma administration – which is almost precisely what Mufamadi told the Zondo Commission.

Angamuthu proposes that the reason Survé’s agency was approached by the SSA to carry pro-Zuma content, around the same time that Survé-owned publications like the Sunday Independent were openly lobbying for Nkosazana Dlamini Zuma to beat Cyril Ramaphosa for the ANC leadership, was because of its “capacity, capabilities and footprint on the continent”.

At the time the media organisation secretly took millions of rand from a spy agency to help carry out covert operations, Angamuthu said, “we were not aware of any sinister motives behind the approach by the SSA”.

She added: “If we were aware of such motives, we would most certainly not have entered into such an agreement”.

Angamuthu also declared herself “shocked” at the “narrative that is being peddled by some of our competitors, in that ANA is a front for the SSA”.

The CEO did not respond to follow-up questions sent by Daily Maverick on Tuesday evening.

On Twitter, Survé predicted that Angamuthu’s “sober” response “will not stop the vicious campaign by our detractors against the Sekunjalo group”.

Other media outlets, meanwhile, stand to be drawn into the SSA revelations coming out of the Zondo Commission, in an industry imbroglio reminiscent of the apartheid-era Infogate Scandal.

A letter sent to acting SSA director-general Loyiso Jafta by a group of former intelligence officials led by former SSA head Arthur Fraser and former state security minister Bongani Bongo has called on the SSA to declassify certain documents to enable them to be submitted to the Zondo Commission.

In so doing, the spooks have alleged that business TV channel CNBC Africa and the online publication Southern African Report also did the SSA’s bidding.

Among the files that the spooks want made public: “All the documents related to a project initiated by Amb Moe Shaik for the funding, establishment, capacitating of CNBC Africa and the secondment of SSA members to it”.

And: “All documents related to a project initiated by Amb Moe Shaik which resulted in the funding for the purchase from the founder and editor Raymond Louw, and publisher David Niddrie, of the then-failing online publication Southern African Report by Mopani Media and the appointment of Ms Karima Brown as its editor for South Africa and the inclusion of David Niddrie, Karima Brown, Vukani Mde and Pierre van der Hoven as its shareholders.”

In response, Shaik described the call for declassification as “treasonable”, and part of “a scorched earth approach which is aimed at destroying whatever intelligence capacity may exist in our state”.

Shaik said that the documents in question had nothing to do with the ambit of the Zondo Commission, and called on authorities to reject the request.

SSA-related testimony continues at the Zondo Commission on Wednesday. DM