‘Hardened cop’ was ‘untouched’ by death in poli... 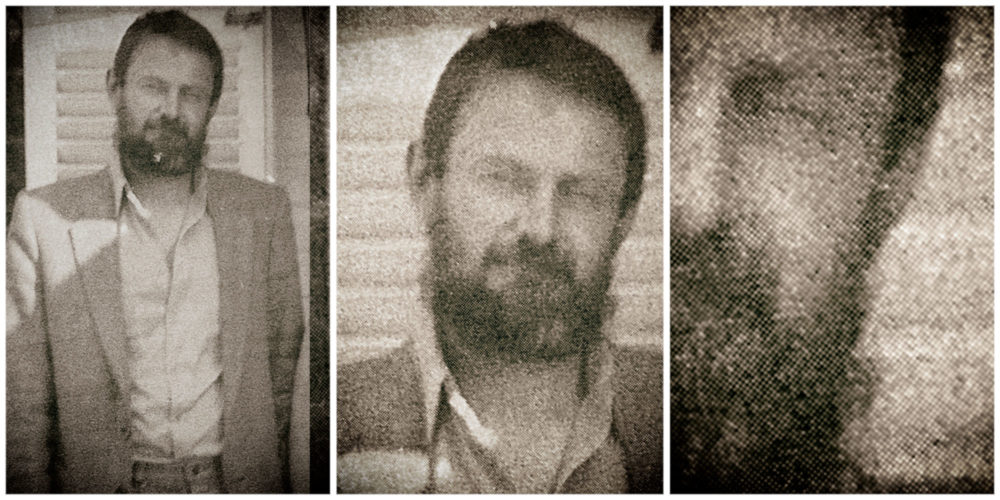 A second police officer concedes in court that Neil Aggett did not seem a suicide risk. He also reveals secret oaths and codes that Security Branch officers had to swear to uphold.

Another Covid-19 delay at the NPA offices with no contingency plans in place means Wednesday’s sitting in the reopened Neil Aggett inquest has had to be scrapped. The hearings are now behind schedule and costs to taxpayers are mounting.

Over the past two days proceedings have already stuttered along with to-ing and froing to accommodate inept translations and technical glitches. These are frustrations but there’s the bigger question of just how competently justice is being served. It’s the delays, but also that ex-Security Branch police officers (whose legal representation and expenses are paid for by taxpayers) get to answer to a screen instead of under scrutiny of a live and public court sitting.

The man in the stand this week, Lieutenant Joseph Petrus Woensdregt, started his testimony on Monday cranky and determined to set his own parameters for answering questions. He asked to read out a statement, wanted clarity on his rights and to assert his rights not to answer questions if he felt it would implicate him.

Judge Motsami Makume reassured Woensdregt that he was not being ambushed and could choose not to answer if it was his decision. Advocate Howard Varney, acting for the Aggett family, pointed out to him that apart from murder, many charges that could be brought against Woensdregt had prescribed. However, he also warned that lying under oath in the current proceedings could lead to perjury charges.

Woensdregt, now 71, worked at the John Vorster Square police station in the early 1980s. He was involved with Aggett’s interrogation, though he said he met Aggett just once. He was medically boarded around 1990, due to stress.

He was involved with the interrogation of the medical doctor and trade union organiser on the night of 30 January, days before Aggett was found dead, hanging from bars in his cell on 5 February. The court heard about this interrogation in 2020 proceedings when Captain Nicolaas Deetlefs testified about the interrogation that began at about 6pm till Aggett was returned to his cell at 3am the next morning.

On Monday, Woensdregt said he did not believe Aggett was a suicide risk and disputed Deetlefs’ testimony that Deetlefs had raised concerns about Aggett being suicidal after that night’s interrogation. Deetlefs’ “unbelievable” testimony in 2020 was that Aggett was suicidal after being overcome with grief for allegedly having given up the names of friends supposedly involved with crimes against the state.

Woensdregt is the second police officer involved in Aggett’s interrogation to cast doubt on the state’s suicide claim. Last week Aletta Visser, who was Aletta Blom in the early 1980s, also agreed in cross-examination that she thought it was “strange and odd” that Aggett was deemed to have hanged himself.

Woensdregt and Lieutenant Steve Whitehead, Aggett’s chief interrogator who was also present at that interrogation, led Aggett back to the cells in the early hours of 31 January. Woensdregt said he and Whitehead were close and that Whitehead would have discussed with him any kind of possible suicide risk that Deetlefs might have mentioned.

Tuesday’s truncated hearings – causing further delay – saw Woensdregt face questioning from the NPA’s Jabulani Mlotshwa. Mlotshwa focused on details in a statement Woensdregt wrote in support of his application for medical discharge in 1990.

I swore on the bible, it’s not an oath to lie to the court, but it’s between me and my creator and I still hold to that oath.

The court heard that Woensdregt had at least 50 assault complaints against him as a policeman – a number that Woensdregt disputed after first refusing to answer the question. Mlotshwa also raised the issue that Woensdregt was found guilty and had to pay damages for the assault of a chief prosecutor. Woensdregt said the prosecutor sustained injuries when a car door was slammed into him “in self-defence”. Mlotshwa also told of how Woensdregt’s own case notes showed even in his very first arrest he thought it fit to “drag and grab” a suspect, leading to Mlotshwa asking Woensdregt if he liked violence.

“You were called ‘makhulu sergeant’ and ‘yster man’,” he put it to Woensdregt about being the “big-man sergeant” and the “iron man” and read back affidavit text to him in which Woensdregt was impressed with himself in having outfoxed questioning by the late advocate George Bizos in the first inquest into Aggett’s death in 1982.

Woensdregt had wanted to join the notorious John Vorster Square’s Security Branch and applied for a transfer there from Jeppe Police. He had also written in his affidavit for psychological evaluation that he “was a hardened policeman, untouched by the death of Aggett”. Though in court on Tuesday he said he found Aggett to be “an intelligent, softly spoken young man who could have gone far in life”.

Aggett’s name and that of Ernest Dipale, another detainee, were the only two he made mention of in his statement to support his medical discharge. This was despite his own admission of having “seen many deaths and many ugly things”. However, Woensdregt told the court he “couldn’t remember a Dipale any more, even though he may have at the time he wrote that statement in 1990”.

Dipale, who was detained at John Vorster Square, was charged with furthering the aims of the then banned ANC. He died three days after his detention, found hanging from his John Vorster Square cell window on 8 August 1982, six months after Aggett died. Dipale’s death was also ruled a suicide, which is being challenged. The Aggett and Dipale inquests have since been joined in the present proceedings.

Woensdregt was also questioned on the structure of the Security Branch, including its various sections. He mentioned Section 364 and Section 365 but said he swore an oath not to disclose information about the activities of the two units.

“I swore on the bible, it’s not an oath to lie to the court, but it’s between me and my creator and I still hold to that oath,” he said.

When Mlotshwa asked him outright if he knew about people who died at the hands of Security Branch police he said he did not, only that he heard of allegations and that he never took part or was responsible for any detainee’s death.

In more incredible testimony, Woensdregt said he wanted to express condolences to Aggett’s family and “to the dozens of other families of people who had been necklaced”. He also added, bizarrely: “Black Lives Matter” at the end of that bit of his testimony.

Woensdregt is expected back on the stand on Thursday. DM