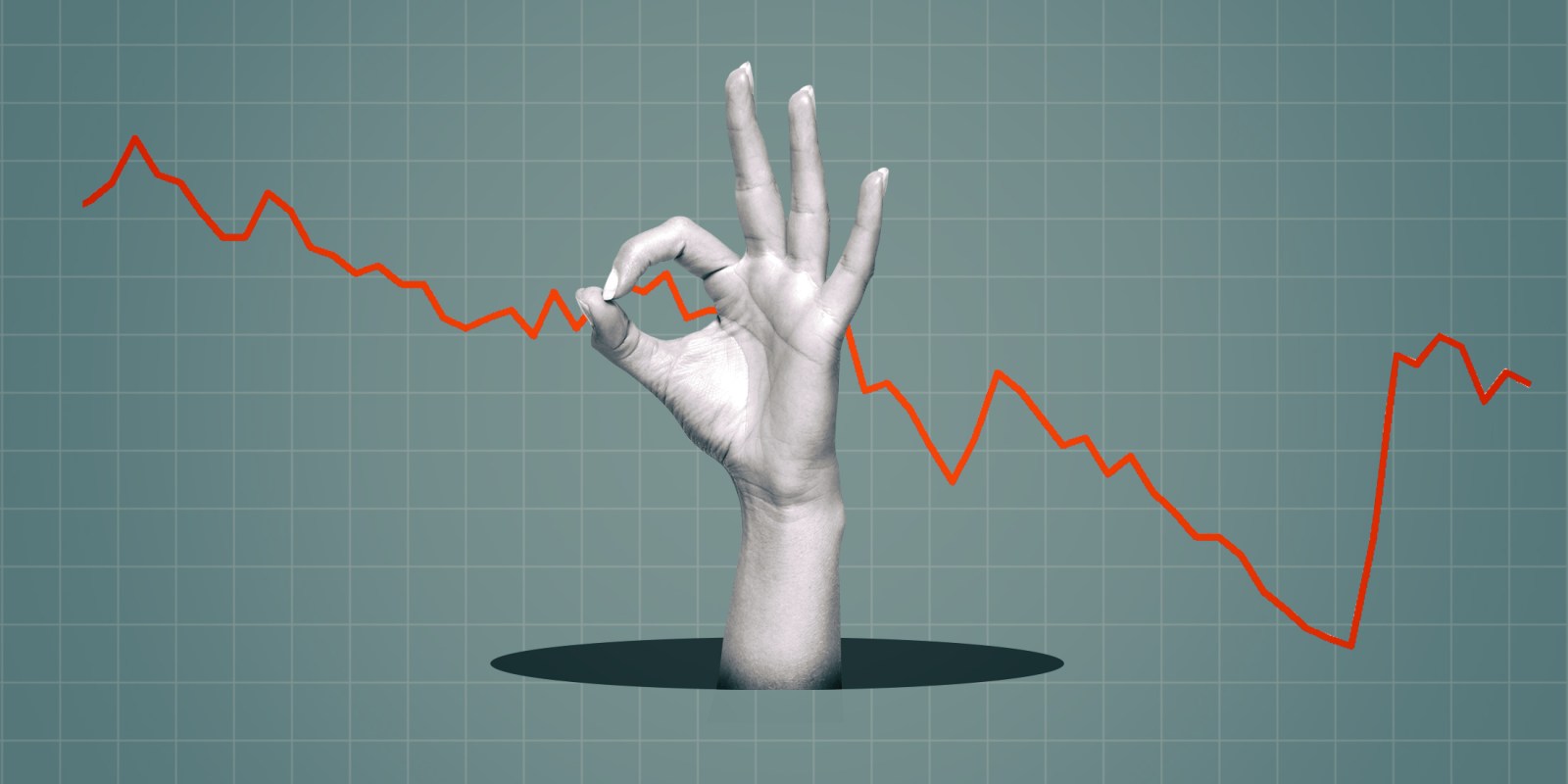 We all have mixed feelings about knowing that number: the one that tells how much you need at retirement, how much the car you are financing will ultimately cost you and, from a bigger-picture point of view, what growth rate SA needs to make inroads into its biggest problems: the government’s debt burden and unemployment.

We’ve heard a lot about the immense challenges South Africa faces on the economic front. But what is it going to take to start making inroads into these? It appears that there’s agreement on a few varied fronts that the answer is 3% real economic growth. Not “now you see it, now you don’t” growth, but a sustained 3%-plus growth rate until the foundations of a revitalised and healthy economy have been laid.

This week different sources of analysis all came together to settle on this magic number, particularly when it comes to what is needed to address two of South Africa’s greatest downside risks: a government debt default and sky-high unemployment.

For Coronation head of fixed interest Nishan Maharaj, there are only two ways to escape a debt trap in South Africa:

The latter poses the greatest political and social risk, whereas the first could lift us out of our current economic quagmire. But what would it take to raise tax revenues sufficiently through growth?

Maharaj estimates that it will take 3% to 4% real growth, with inflation contained to around 4.5% over the next two to three years, to generate nominal growth of about 8%, “which is needed to stabilise the nation’s debt profile”.

He says that the government has made progress towards reigniting local growth by attempting to revive business confidence and infrastructure development, but these initiatives will only help over the medium to longer term.

In the meantime, expenditure will have to be reallocated and contained until growth starts to pick up – so that magic growth number may take a while to achieve on a sustainable basis. Until then, our economic health will largely depend on freezing public sector wages and ensuring no further financial support is required from the state-owned entities.

Arguably, even more critical is the growth needed to at least stabilise South Africa’s dire employment situation – and the International Institute of Finance (IIF) has recently done some interesting work on what growth rates will contain, or preferably, improve, employment by 5 percentage points.

Guess what? The institute also comes to the conclusion that South Africa needs to achieve a 3% growth rate or just less than that if we want to keep employment steady, as shown in the graph below.

The IIF points out that it is not just that weak growth makes it tougher to service debt.

If emerging markets, including South Africa, remain stuck in a low-growth environment, he says that the fallout will inevitably be experienced in social and political instability, as not enough opportunities are created for job seekers and income inequality deepens.

The IIF singles out South Africa and Brazil “as cases where growth has fallen well short of that required to achieve good labour market outcomes”. In fact, it is disheartening to be reminded of the fact that South Africa, along with Brazil and Mexico, has not experienced any productivity growth since the global crisis, says Lanau.

The current picture looks pretty dire. As Exhibit 5 shows, the gap between recent growth rates and the rates required to achieve different (more positive) job creation outcomes is -2%, with South Africa third-last on the list of emerging markets.

The IIF estimates that if we want to contain the employment rate, we will need a growth rate of just under 3% and if we want to improve employment by five percentage points, we will need 3%. That compares with a 2015-2019 average of less than a third of that – a period during which South Africa at times struggled to generate any growth.

When you consider the forecasts for growth this year that have been published over the past week by the IMF and SA Reserve Bank, and the expectations of private economists, you would think there was reason for cheer because they all concur that 3% or thereabouts is achievable this year. But remember, all going reasonably well, it won’t be too difficult to achieve that because the growth rate will be measured off a low, Covid-depressed base.

The IMF, in its latest World Economic Outlook, expects South Africa’s growth to achieve 3% in 2021 but next year sees it easing off to barely half of what is needed, 1.4%. So if the economy does manage to avoid all the downside risks this year, and it achieves the magic number, don’t get too excited because it’s going to take more than that to get the economy on to the flight path that enables us to slowly emerge from economic recession.

What could make the picture look more promising than this? Global growth would need to provide a rising tide that lifts all ships, foreigners would need to have a continued appetite for emerging market debt (a factor we have no control of but rely upon) and the government would need to actually implement its infrastructure plans, and, even better, get the private sector fully co-invested in reigniting the economy.

Only then will that 3% growth be anything other than a fantasy – not even an overly ambitious one at that – which could disappear in a puff of smoke as it has so many times before. DM/BM