Yacoob calls high noon at CSA and its Members Council 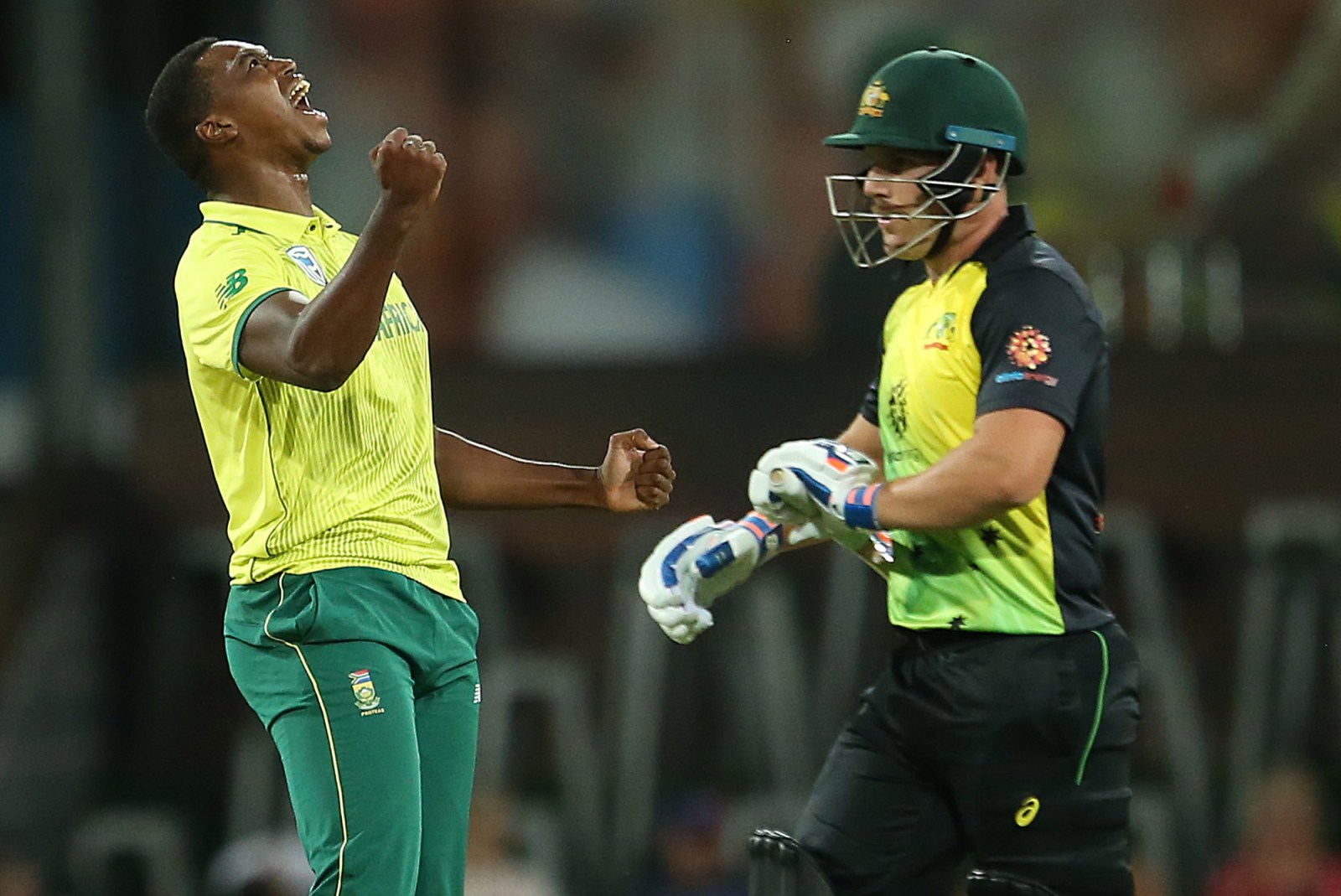 In essence, the interim board wants the council to vote itself into irrelevance.

The end of the three-month tenure of Cricket South Africa’s (CSA) interim board can be counted in days, and whether they will complete their mandate is still in the balance.

When CSA’s Members Council finally accepted the demand by Sports Minister Nathi Mthethwa to appoint an interim board to sort out cricket administration’s version of a teenagers’ bedroom last November, two weeks of their tenure had already elapsed.

Because of that delay, which was laced with lashings of self-preservation by the council and members of the CSA’s executive, the interim board will now stay on until 15 February. It was originally supposed to release the reins on 31 January.

Those extra 15 days might seem irrelevant, but given the energy and pace at which the interim board has worked under chair Zak Yacoob, they won’t waste a minute.

Judge Yacoob, the former Constitutional Court Justice, has been an iron fist in a velvet glove.

And his parting shot to the CSA and the council is in essence to force the latter to vote itself into irrelevance.

The CSA, like many other South African sporting organisations, has two leadership structures that often clash. The CSA board is theoretically supposed to make decisions that serve the professional side of the game, from income revenue streams to competition structures and player contracts.

But as the highest decision-making body in South African cricket under the organisation’s Memorandum of Incorporation (MOI), the Members Council has the ultimate power. The latter body is made up of elected officials, who often have politically motivated (in the sporting sense) mandates to fulfil, which are often contrary to the commercial practical needs of the CSA’s board.

The interim board has spent the past 10 weeks picking apart many aspects of the CSA’s organogram and reached the sensible conclusion that the leadership needed to be streamlined. It means the CSA has to have one decision-making authority, and Yacoob and his team believe that power has to lie with a permanent board consisting of a majority of independent directors.

This notion is not a new one. In 2012, Judge Chris Nicholson led an investigation into the CSA following a scandal involving former chief executive Gerald Majola. His conclusion was that the CSA board needed to be majority independent, which was never fully done.

“You cannot have two centres of power in one organisation,” Yacoob told a media briefing on Thursday. “Our preference at the moment is for the board to be the centre of power in relation to day-to-day operational matters. We should make absolutely certain that the majority of the members of the future board are independent.

“The most important thing for the interim board now is to go into the brass tacks of how to change the structure of [the] CSA in order to ensure that it works better.

The Members Council has a poor record of oversight. It was on their watch that financial irregularities were exposed, which led to the Nicholson Commission a decade ago.

The fact that more than half of the previous board consisted of individuals from the Members Council also contributed to the lack of independence and strong fiduciary oversight.

Yacoob did not elaborate on what “trouble” the Members Council could encounter if they tried to stonewall the interim board’s decision to implement Nicholson’s recommendations.

When the interim board finally started its work in November last year, there were early skirmishes between it and the Members Council.

Yacoob is nothing if not forthright, and on Thursday he struck a more conciliatory tone towards the council.

“I have no doubt that the Members Council is not going to come to the negotiations with any ulterior purpose,” Yacoob said. “I think they will come in genuinely and we will have a bona fide debate. But the complication is that an independent board does in a sense result in a reduction of the powers of the Members Council.”

Yacoob admitted that, as it stands, the power still sits with the Members Council, which includes the right to withdraw its decision to accept the interim board. At this late stage that would achieve little. Also, as the interim board was appointed under pressure from Mthethwa, if the council reneged it would run the risk of governmental interference, which comes with a host of penalties at international level.

“If the Members Council does not approve the extension, unless something happens or the minister does something, or unless there is some agreement, out we go,” Yacoob said.

“So, we really are at the mercy of the Members Council and we don’t know what they are going to decide.”

Yacoob also confirmed that Australia’s tour to South Africa, scheduled for April, was currently still on. But he warned, given the changing nature of the Covid-19 pandemic, that could change.

“I had a chat with the chair of Cricket Australia [Earl Eddings] about a week ago, and we agreed that the tour is going to go ahead,” Yacoob said.