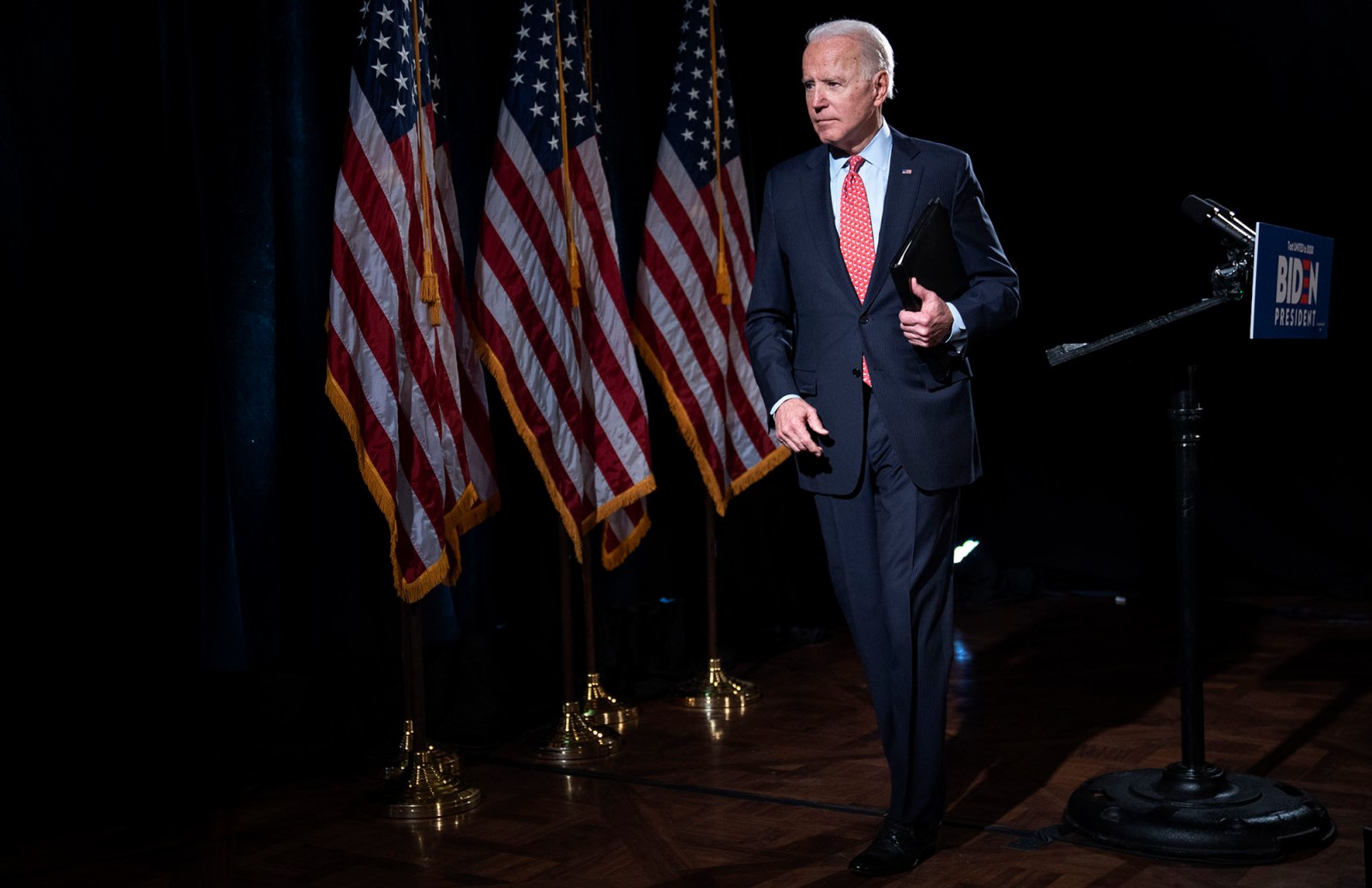 The return to the Paris Climate Accord and the World Health Organisation will have positive effects for Africa, hard hit by climate change and the pandemic.

Now that Joe Biden is the US’s 46th president, is it too early to think about how the new administration might think about America’s relationship with Africa?

More than a decade ago, I wrote: “…expectations on the continent for a great revival of interest and involvement with Africa grew quickly. While the incoming Obama administration may well have had such ideas in mind, the budgetary and financial realities that came in the wake of the 2008 Great Recession have decisively turned the new president and his government away from major international initiatives (and especially those directed towards Africa) that could or would carry real, significant financial implications for the American government or economy.” *

This time around, the new president confronts an email inbox that overflows with problems requiring immediate attention. The Biden administration will need to surmount quickly the baleful circumstances of the Covid-19 pandemic. This comes in parallel with the deep economic crisis that has exploded because of the pandemic and that has now immiserated millions.

But there are also deep political fissures dividing his nation. Beyond those challenges faced by the Biden team, there are also the tottering immigration system, and the persistent dissatisfaction in many quarters of the nation over the pace of racial redress.

As a result of these challenges, at least initially, almost everything else will necessarily become less crucial, less immediate, and less compelling for this new administration. Taken together, the enormity of these challenges will make it much less likely Africa-specific issues will be included early among the first-tier questions for the new president.

There is a wide array of foreign policy issues that will nevertheless intrude upon the new administration’s focus on its primarily domestic challenges, and President Biden and his team will need exceptional skill in dealing with these foreign questions as well. The leading members of his foreign policy team — nominated but not yet confirmed by the Senate at this writing — are deeply experienced and well regarded internationally, and most are veterans of the Obama era. But for most of the positions below them, such as at the assistant secretary level or their equivalent, the Biden administration has not yet formally settled on the names to be nominated, let alone having had them confirmed by the Senate. This will make a close, sustained focus on longer-term foreign policy goals, as opposed to reacting to immediate crises, less likely still, at least for now.

For the Biden administration, the top-line foreign policy and international relations issues will inevitably include: the growing economic and strategic competition with China fuelled by an ill-advised go-it-alone confrontational stance; the effects of the Russian actions towards the US political system and governmental cyber infrastructure; rebuilding relations with traditional allies in Western Europe, East Asia and elsewhere to generate common ground towards common challenges; drawing down US-Iranian and US-North Korean nuclear disagreements; and a need to re-engage with the international landscape more generally on a planetary agenda. All of these concerns will jostle for primacy as “job ones” for the Biden administration beyond those key domestic problems. Everything else will just have to take second place or lower.

Given these circumstances, it seems inevitable US-African relationships will not be key for the Biden administration’s initial forays in foreign affairs. Save for Linda Thomas-Greenfield, Biden’s nominee to be ambassador to the United Nations (a position that will be part of the Biden cabinet), none of the new international security team have deep professional relationships with the continent. As a result, given the press of those big, immediate problems, the US-Africa relationship will more likely be guided by who becomes  assistant secretary of state for African affairs (look for someone like Whitney Schniedman or a very senior career diplomat), the National Security Council’s Africa specialists, USAID’s Africa programmes leadership, and similar officials in a few other government agencies. Conceivably, this could even open up a space for African nations, acting in concert, to advance ideas on behalf of the larger relationship.

Full participation by the US in the Paris accord can make a real difference on climate issues for Africa, just as the announced re-engagement with the WHO may help African nations deal with the current pandemic — as well as future ones.

Still, some useful history should not be entirely overlooked that can have some impact. President Biden has a history of a significant interest in South Africa, arising from his time as a chair and member of the Senate Foreign Relations Committee, travel to Africa, and his public excoriation of the apartheid regime and support for the Comprehensive Anti-Apartheid Act back in the 1980s. The influence of that history may help encourage a presidential interest in how things are doing in SA and Africa more broadly.

Certainly, a key part of Biden’s foreign policy agenda will include re-engagement with important elements of the institutional international community. There are obvious imperatives such as rebuilding co-operation with the country’s traditional allies in Europe and East Asia. In fact, on his first day in office, the president undertook to carry out reaffiliations with the Paris climate accord and the World Health Organisation and repealing the anti-Muslim travel restrictions imposed by the previous administration.

Thus here is where, given the press of those domestic issues, at least early on, that the greatest impact on Africa can be seen from the Biden administration. African nations confront great and growing risk to their economies and possibilities for political instability as a result of the accelerating effects of climate change. Full participation by the US in the Paris accord can make a real difference on climate issues for Africa, just as the announced re-engagement with the WHO may help African nations deal with the current pandemic — as well as future ones.

One other area that may well engage the Biden administration’s attention early on is carrying out a full rethink of the welter of American security efforts on the continent. A fresh look at the broad directions of US policy towards the continent can bring new perspectives and ideas.

At least initially, even as the Biden administration begins sorting out priorities and filling the senior ranks of its administration below cabinet level, one demonstration of a continuing American commitment to the continent may come from reassurances of engagement with the continent via the administration’s support for programs like the Young African Leaders Program fellowships, Power Africa, and the new Development Finance Corporation — the amalgamation of US government overseas investment support programs — as perhaps even a promise to expand international educational exchanges and cooperation with Africa. But to be sure, at least at first, Africa should not expect bold new programs.

One final thought is to note that the American law, the African Growth and Opportunity Act, will expire in 2025. While the renewal of the Act is an unlikely part of any Biden Africa policy early on, a highly symbolic step for the Biden administration could be to broach the idea of negotiations for a broader, more formal, bilateral trade relationship with African states, perhaps as a tangible demonstration of encouragement for the new African free trade community. DM168

* “The United States and Africa in the Obama Era: New wine in old bottles, old bottles for a new beverage – Or a new label on an old brew?” written for the Institute for Policy Studies: see here