It’s time for young Africans to bring about change 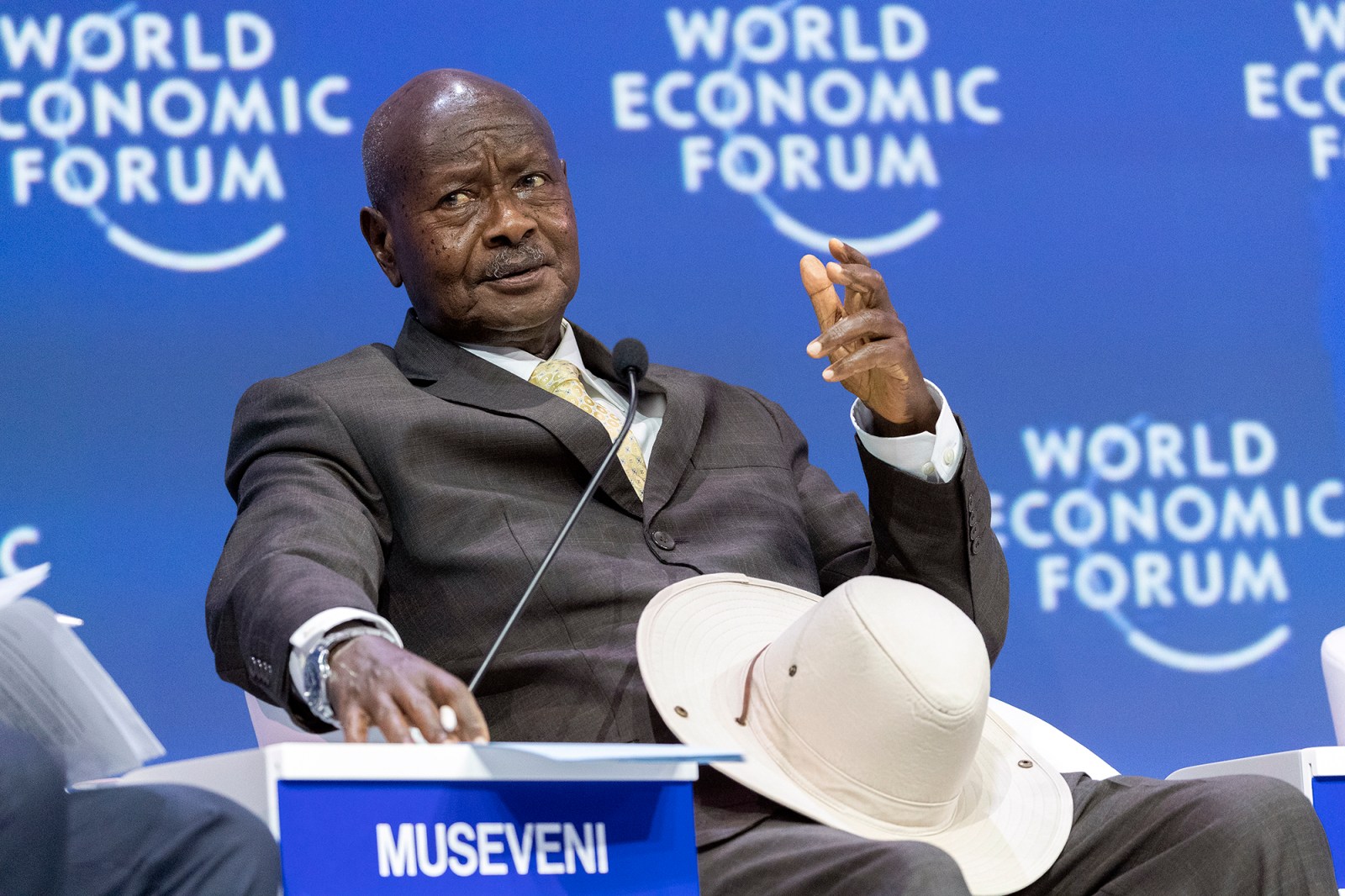 The glaring human rights abuses in Uganda have not moved the continental bloc to action. They are incapable of calling out one another. We have not heard as much as a whimper from the AU and its chairman, South African President Cyril Ramaphosa.

Two septuagenarians sitting in opposite parts of the world have dominated the headlines over the past week. The one is 78-year-old Joe Biden, who on Wednesday became the oldest US president to be sworn in for the first time.

The other is 76-year-old Yoweri Museveni, who was declared the winner of a disputed election, paving the way for him to begin his sixth term as Ugandan president.

Biden’s age was weaponised by his opponent Donald Trump, who dubbed him “sleepy Joe” during the presidential campaign – suggesting that the long-serving former senator should be on his rocking chair in his home state of Delaware instead of seeking a seat in the Oval Office. But this was not enough to dissuade those US voters who could not fathom the possibility of four more years of Trump’s destructive policies.

His inauguration alongside Kamala Harris was one of many firsts, besides the fact that Harris is of South Asian descent and the first woman to occupy the vice president’s office. It was a toned-down affair, as the spectre of possible violence loomed large over the event.

The irony of 25,000 national guard troops being deployed to Washington, DC, for an event that did not have a public crowd, like the previous inaugurations, was too glaring to be missed by any observer.

But the US law enforcement agencies were taking no chances, given the unhappiness of Trump supporters over the outcome of the election.

As Biden and Harris were sworn in, thousands of kilometres away in Kampala, Museveni was again readying himself for another term occupying the state house.

He may have “won” the disputed election, but he knows that his time is almost over. The elections were held in an atmosphere of violence, intimidation, harassment of opposition leaders and supporters, and an internet blackout – the perfect recipe for a cooked electoral outcome.

Had he felt comfortable about his popularity and political charm then he would not have harassed his opponent Robert Kyagulanyi, popularly known by his stage name Bobi Wine, and placed him under an inexplicable house arrest.

Drawing parallels between the two incomparable nations is to show that democracy and its underpinning principles are under threat the world over.

It is not about comparisons or double standards. Nor is it about Museveni’s age, as Biden’s election shows the free will of the American voters.

Rather it is about our own values and standards that we have to set for ourselves as Africa. Trump’s infantile tantrum which led to the storming of Capitol Hill shows that despotic behaviour and seeking to cling to power is not an “African problem” or a “Third World issue”.

There is no “Big Brother” to lecture us about democracy.

It would also be irresponsible to leave it to the African Union (AU) to do so. The glaring human rights abuses in Uganda have not moved the continental bloc to action. They are incapable of calling out one another. We have not heard as much as a whimper from the AU and its chairman, South African President Cyril Ramaphosa.

This is the same AU that adopted the African Peer Review Mechanism in 2003 – meant to encourage member states to conform to common values on politics, economics and corporate governance. Clearly that is not happening. Perhaps it is telling that the 2020 theme for the AU was “Silencing the Guns”, which suggests that not much has changed on the continent. Violent conflict remains a challenge, as has been the case for decades.

But something is happening. The winds of gradual change are blowing through the legislative corridors of African parliaments.

Bobi Wine, 38, may have “lost” this election, but the reality is that he still has a crucial role to play as the biggest opposition party in the Ugandan parliament. Also sitting on the opposition benches in Zimbabwe is the MDC, led by 42-year-old Nelson Chamisa.

The EFF’s Julius Malema was instrumental in shining the spotlight on the Jacob Zuma corruption project. At 44, DA leader John Steenhuisen is in charge of the main opposition party in South Africa. Strong opposition is good for the development of any democracy.

The activism we saw in Uganda must spread to other countries on the continent. Africans, particularly the youth, must bring about the change and future that they want to see in their countries. DM168