Meticulous Rassie Erasmus is the right man to lead rugb... 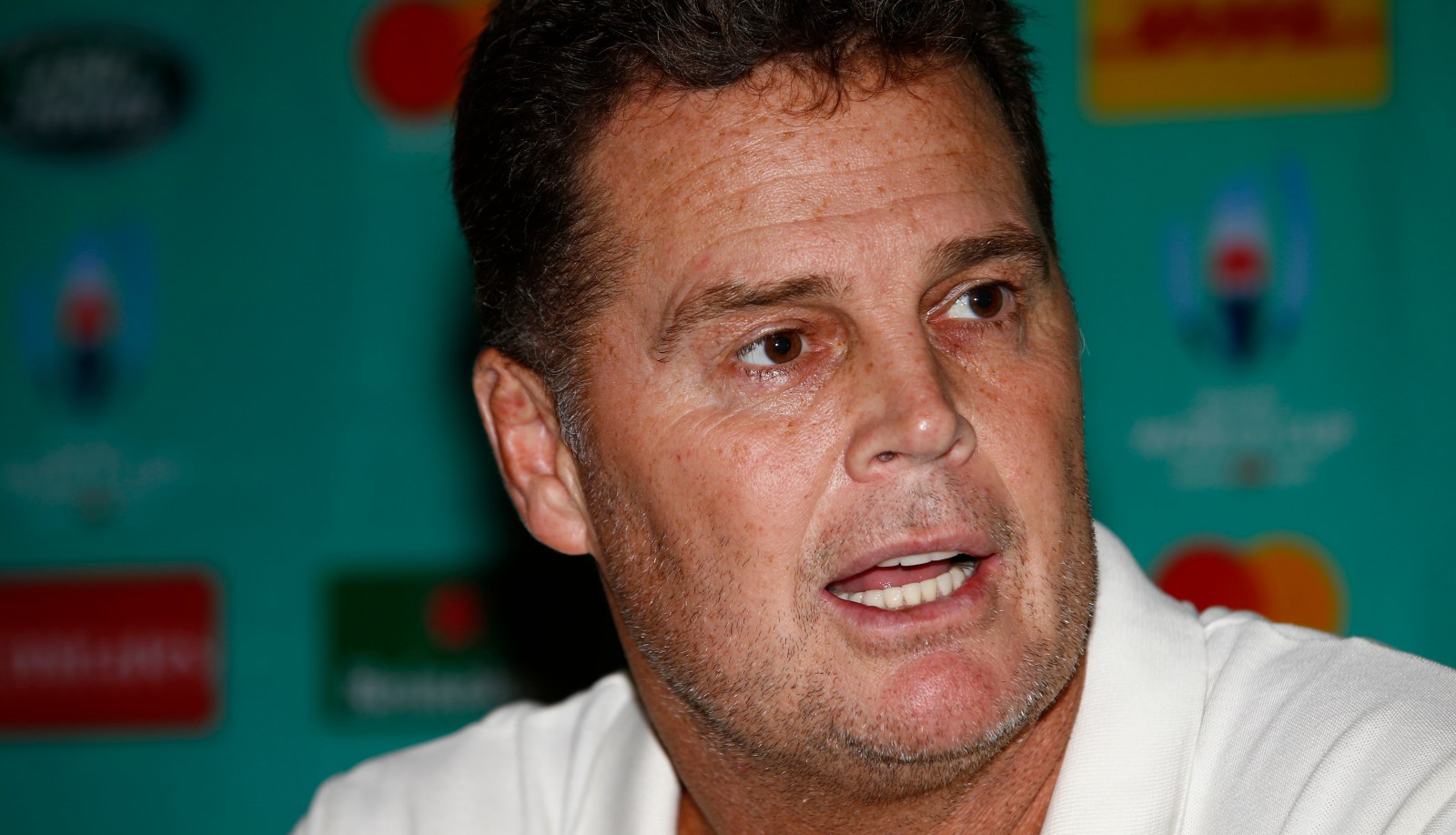 The national director of rugby has personal experience of the effects of Covid-19 on the body, but also insight into how the pandemic is crippling rugby as his department tries to save the future of the sport.

Rassie Erasmus is organised. When it comes to his work, nothing is left to chance as every possible angle is evaluated and every detail considered to achieve a positive outcome.

But the pandemic has challenged all that. While Erasmus’s attention to detail remains, how the coronavirus has wrought havoc on rugby, both amateur and professional, has left his department in crisis mode.

Every outcome now has to have a contingency scenario. And the contingency plan has to have another contingency. Livelihoods depend on professional industry rugby surviving while Erasmus also has to consider the survival of schoolboy and club rugby. They are pathways for the next generation of players.

There was no action plan for a global pandemic, but SA Rugby (SARU) is fortunate to have Erasmus leading the rugby department at this moment in time. It’s a thankless task that few could manage, and despite committed efforts, there is going to be more collateral damage, as there was in 2020.

In 2020, the Southern Kings folded, players and staff took up to 50% pay cuts under the terms of a collective industry salary plan (ISP) and the Springboks did not play at all, costing SARU about R600-million in commercial and broadcast revenue.

Unfortunately, the end of the ride is not in sight and austerity measures will have to continue into 2021. More pain, more uncertainty and more damage await. Erasmus has to soften the impact on the sport of rugby itself.

And he has to do this while still recovering from Covid-19. He admits he still has headaches and his heart rate “is really low”. But he knows it could have been worse – and it has given him fresh perspective.

Defending the quality of domestic rugby

Which is why Erasmus bristled at criticism of the standard of rugby in the current Currie Cup, and before that, Super Rugby Unlocked. Those competitions were staged to give players vital playing time and for broadcaster SuperSport to have rugby to show to increasingly disgruntled subscribers.

Rugby on the pay channel makes up a huge portion of MultiChoice’s income. All these factors were weighed, and as soon as the national government gave the green light for play to resume, SARU was ready to roll out a tournament – Super Rugby Unlocked.

Log points earned in Super Rugby Unlocked were carried over into the Currie Cup, which has also come under criticism in some quarters. It was hastily arranged to effectively bid farewell to the tournament as South Africa’s four leading franchises will join the northern hemisphere’s PRO16 (initially being called the Rainbow Cup) in 2021.

The Currie Cup followed that and continued all through the height of summer under trying conditions on and off the field. Playing in sweltering heat and operating under restrictive Covid-19 protocols has cut into training time. The obvious outcome of the claustrophobic perimeters is that the quality of the sport itself has suffered.

Former coaches Nick Mallett and Swys de Bruin have been particularly critical of the standard of play in the Currie Cup. They lamented the sedate pace and the lack of playing time. They are not wrong in their assessment that performances could be better, but Erasmus questioned whether critics fully understand the burden players and coaches are under.

Erasmus didn’t mention Mallett and De Bruin by name but was clearly responding to their criticism that ball-in-play time has plummeted from 35 minutes per game to 26.

“People mention how much ball-in-play time is down, and we [rugby department] are aware of it. Myself, [Springbok coach] Jacques Nienaber and his staff are also analysing the numbers every week,” Erasmus said. “But there are reasons for this.

“The team’s week works differently under Covid conditions. A match is played on Saturday, then players go home and can’t train on a Monday because of Covid protocols. We have done a deal with a lab and players are tested on Tuesday morning and they receive the results later the same day. That means on a Tuesday they cannot train with the ball either.

“Normally players would do 280 to 300 minutes of on-field training in a week. But now they have lost Monday and Tuesday as on-field training days. Internally, teams are usually announced on a Monday afternoon, but that can’t happen until there is medical clearance.

“Coaches now have Wednesday and Thursday with the team and there are no more captain’s practices. So, their on-field training time is down to a maximum of 150 minutes. Added to this is chopping and changing of teams because of positive Covid tests and other aspects such as coaches being sick. Jake White [Bulls] and Sean Everitt [Sharks] have been in isolation at various times.

“When a player or management member has a positive test, they go into isolation. They then have a proper medical assessment followed by a four-day return-to-training protocol. That means players are out for 16 days.”

Given the situation, it stands to reason that performances and intensity will be down, but playing is a priority because the commercial needs demand it and it’s essential for players to remain active and have purpose.

“We owed our sponsors and broadcasters a lot for sticking with us [through 2020] and we wanted to crown a champion before we stepped out of Super Rugby,” Erasmus said.

“Carling came on as a sponsor of the Currie Cup and in year one of their deal, it had to be played with no crowds. They stuck with us. We have to play.”

The biggest talking point is whether the 2021 British & Irish Lions tour to South Africa will go ahead, and if so, when, where and how. Erasmus says all options are on the table because SARU and the Lions are desperate to make it happen.

While he didn’t reveal the numbers, sources have shown that the value of the Lions tour to South African rugby is about R500-million. Given the losses sustained in the past year, it is crucial that income finds its way into SARU’s coffers over the next year.

But it’s more than that. A Lions tour only comes around every 12 years and it is on a par with a World Cup. It is steeped in history and folklore and remains rugby’s last great touring adventure.

“Whatever we have to do to play the Lions series, we will do,” Erasmus said. “We sacrificed [participating in] the 2020 Rugby Championship due to player welfare, but also because we knew we had a big series [against the Lions] to come.

“If option A does not work in South Africa, and there are options B and C… we will go to option Z. We will take any option not to lose the tour if it means playing there or next year. Whatever it takes.

“Some players extended their career to have a chance to meet the Lions. Players stayed in South Africa for that chance. So, if the question is put to us, ‘would you do X, Y and Z’, we don’t care. We will do anything to play that series. We will never, ever stop trying and that is why I think we will find a solution in the end.”

Finding solutions, like taking the Boks from rabble in 2018 to world champions in 2019, is what Erasmus does best. The mountains of challenges rugby faces are huge. Fortunately, so are Erasmus’s capabilities.

He and his department might not win in the end, but there is no one better suited to the task of keeping the sport alive in these desperate times. DM