Release of report into racial discrimination by medical... 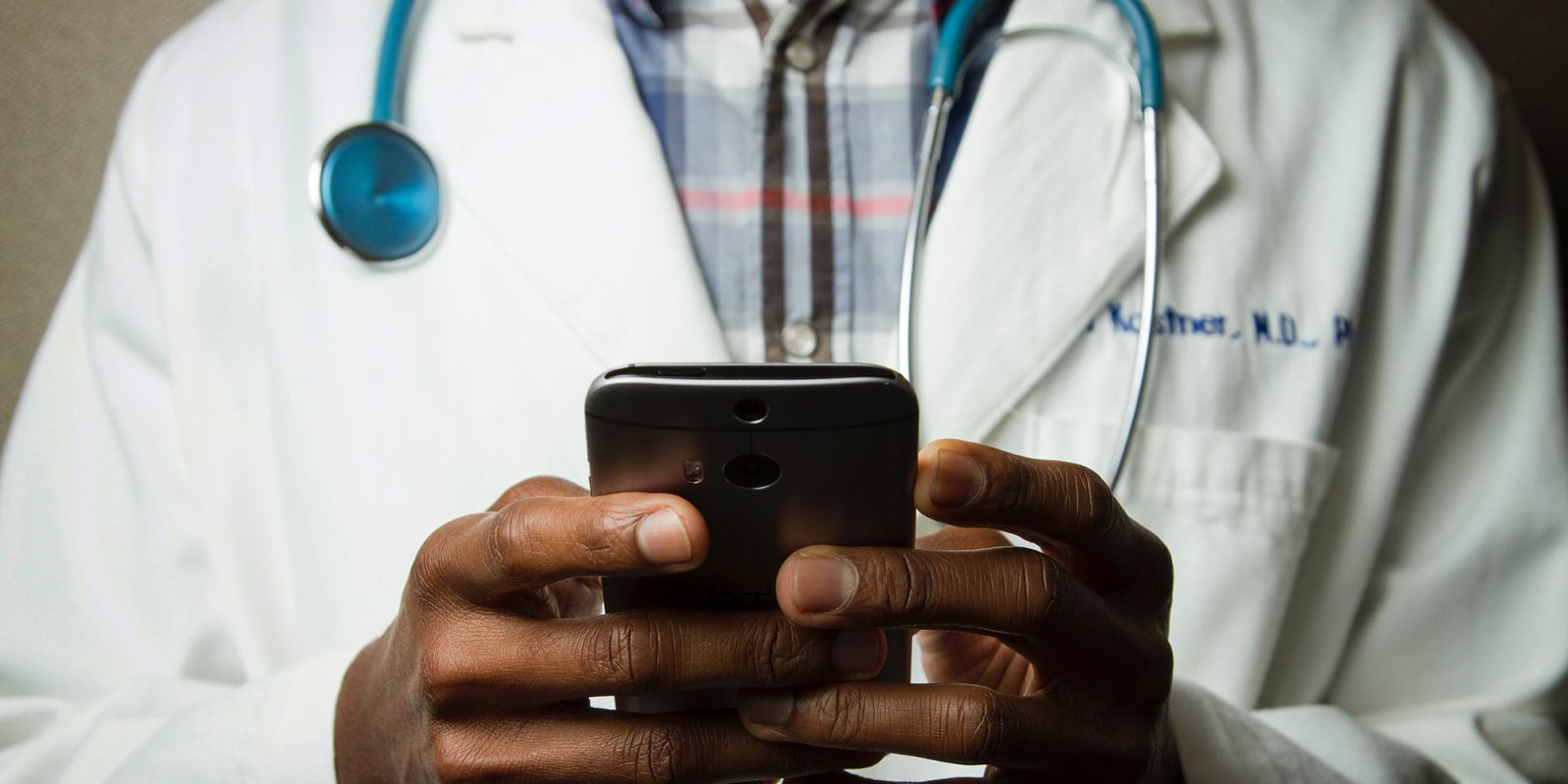 The section 59 investigation panel launched by the Council for Medical Schemes in 2019, had to, once again, postpone the release of its interim report into allegations of racial discrimination by medical schemes and administrators in South Africa.

The Government Employees’ Medical Scheme (Gems) and the Board of Healthcare Funders (BHF) went to court on Sunday to block the public release of an interim report about racial discrimination against doctors by local medical schemes.

It was due to be released at midday on Sunday at a press conference, but, according to the court documents, the applicants claim “scathing allegations and findings in relation to Gems (and others)”.

And the facts that the state-owned medical aid has not seen the interim report or the investigation’s terms of reference, nor has it been given an opportunity to comment on it, make the public release a contravention of the Medical Schemes Act, the applicants claim.

According to TimesLIVE, the application says Gems was informed that the interim report contained findings “that some of the current procedures followed by the medical schemes to enforce their rights in terms of section 59 of the Act are unfair, that black providers are unfairly discriminated against on the grounds of race and that there is unfair discrimination in outcomes”.

However, the applicants said that should these findings be made public “without the schemes having been first afforded the right to consider the interim report”, it would “permanently tarnish the names and reputations of the schemes concerned”.

“There is no way of undoing such harm once it has been inflicted,” they said in their application.

In an answering affidavit, the chairperson of the panel, Tembeka Ngcukaitobi, SC, said the panel had from the outset made it clear that the process would be a public one and that the panel would be “accountable to the public as much as to the Council for Medical Schemes (CMS) and the parties”.

He said the applicants had made extensive submissions – written and oral – during the investigation and they knew from 27 November that the panel was going to publicly release the interim report. The urgency of their court case was “self-created”, he said.

“The public is entitled to know what the findings – even at the interim stage – are,” he added.

After hearing the arguments over the weekend, Judge Colleen Collis stated she would hand down judgment on Tuesday.

The CMS launched the section 59 investigation into allegations of racial discrimination by medical schemes and administrators in terms of its regulatory mandate, under sections 7-9 of the act, in July 2019.

The regulator then constituted a multidisciplinary steering committee – consisting of the complainants, industry associations and co-regulators – that supported the establishment of an independent investigation to conduct an inquiry into the allegations.

An independent panel consisting of advocates Ngcukaitobi, SC, Adila Hassim and Kerry Williams led the inquiry and was tasked with investigating the complaints, identifying trends and making recommendations that may require legal or policy interventions, amendments to legislation and regulations.

“The panel issued a call for written submissions and thereafter held public hearings from July 2019-January 2020, with the intention of releasing an interim and final report on the findings,” according to a press release issued by the Sandton-based law firm Lawtons Africa on Monday.

The investigation was live-streamed on social media platforms and on the inquiry’s website, www.cms investigation.org.za. This website, run by the unit, is also a repository of information for the terms of reference, transcriptions and related documents.

These details were sent in reply to Business Maverick questions to the CMS on the matter.The CMS further stated that, “All queries related to the release of the interim report should be directed to the Secretariat/briefing attorneys of the Panel or Lawtons Africa.”

Business Maverick will do so and update the story.

In the meantime, according to the CMS annual report, which was released on 8 December last year, the “CMS was required to intervene when allegations of bullying, coercion, racial profiling, blacklisting and non-payment of claims were made by black (African, Coloured and Indian) professionals and service providers against medical schemes and administrators.

“The CMS responded to these allegations by establishing an independent investigation panel to determine their veracity and recommend corrective interventions, in terms of Section 59 of the Act. This investigation panel gave all relevant stakeholders an opportunity to present their case.”

The CMS incurred substantial legal fees in the investigation, payable to the panel members and the represented attorney, according to the annual report for 2019/2020, which were unforeseen and thus not budgeted for, the report states.

According to the accompanying financial statements, R6.4-million was budgeted for in the year under review, but actual expenditure amounted to almost R18-million. In the previous year the budgeted amount was just over R8.5-million, with the CMS only managing to spend close to R6-million.

Gems experienced the highest year-on-year growth, with 53,102 new beneficiaries in the year under review.

Meanwhile, the Minister for Public Service and Administration, Senzo Mchunu, issued a media statement on the matter yesterday.

He acknowledged the panel was appointed by the CMS to investigate allegations of unfair treatment of members of the National Health Care Professionals Association (NHCPA) on the basis of race and ethnicity, but while Gems is an entity listed under his portfolio, due to the fact that he only appoints 50% of the members serving on the Board of Trustees of the scheme, he has distanced himself somewhat from the case.

“No consultation with the minister took place concerning the board’s decision to launch the urgent application,” the statement reveals, adding that the minister is in no way a party to the legal action nor is the minister or the department involved in any of the legal proceedings.

The minister did, however, raise his concerns about negative public perception created by the legal action, and stated that the ministry was in the process of establishing the facts and obtaining clarity on the matter. DM/BM