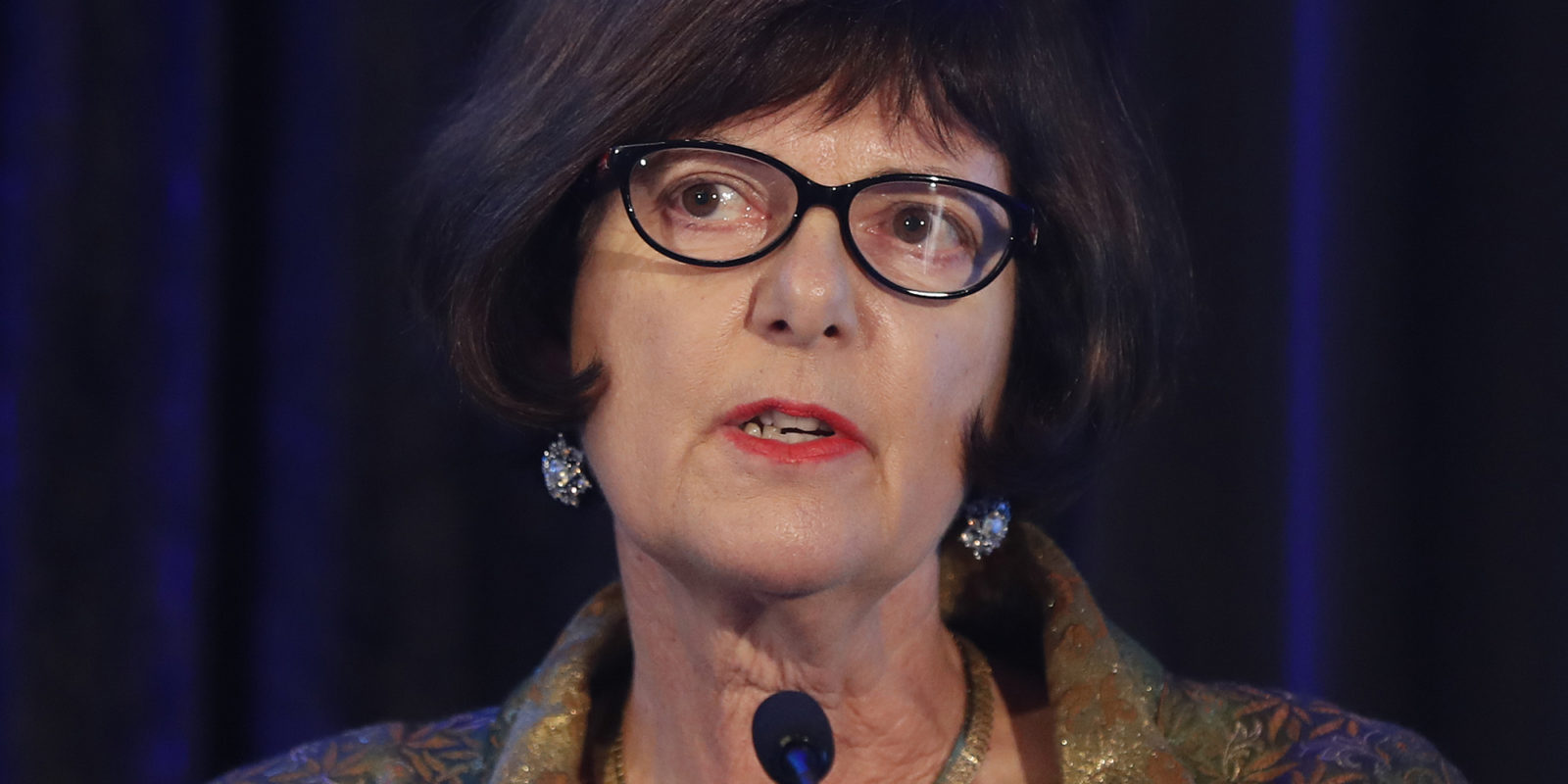 In the wake of mounting criticism from expert scientists and conservationists — and praise from several other interest groups — Environment, Forestry and Fisheries Minister Barbara Creecy has confirmed that she met iSimangaliso Wetland Park Authority chief executive officer Sibusiso Bukhosini to discuss the controversy and also requested a report from him about the circumstances and justification for the decision.

As the managing authority and custodian of the UN World Heritage Site, iSimangaliso receives funding from Creecy’s department and reports to her office. Bukhosini, a former municipal manager at uMkhanyakude District Municipality and Umhlabuyalingana Local Municipality, took over as iSimangaliso CEO in September 2018.

Prior to Bukhosini’s appointment, former CEO Andrew Zaloumis helped to secure multi-million rand funding to restore the ecology of the water-starved lake and to institute a new policy against further artificial breaching of the estuary mouth.

The decision to reverse decades of human manipulation of the lake’s natural ecological processes followed a series of expert studies by hydrology and estuarine scientists who warned that the lake was gradually being starved of fresh water because of a decision taken in 1952 to prevent the Mfolozi River entering the lake.

One of the primary reasons for separating the Mfolozi from the lake was to safeguard commercial sugar farms, as their land was developed in the river floodplain and was back-flooded at times when river levels rose. The farmers challenged iSimangaliso’s new policy, but their objections were dismissed after legal action in the High Court and Supreme Court of Appeal.

However, after a prolonged drought and the decision to reconnect the Mfolozi River to feed the lake, the mouth has been closed by a sand bar for several years.

Fishermen have been pressing for the mouth to be breached to allow more sea fish to enter the lake. Hotels and estuary tour operators have complained that the level of reeds and muddy sediments near the lake mouth have increased, making it difficult to operate boat-based hippo and crocodile tours. Farmers have also reiterated their concerns about back-flooding.

To address some of these concerns, iSimangaliso held a stakeholders’ symposium late in 2020 and a task team was appointed to investigate possible solutions. According to iSimangaliso, the task team recommended that interventions were needed to “nudge” the system into reopening naturally.

On 4 January 2021, when mechanical earthmoving equipment arrived on the beach and began digging a new channel to the sea, iSimangaliso officials and St Lucia village civic leaders insisted that the equipment was merely there to “skim” the sand berm at the estuary mouth.

When the diggers opened a new pathway to the sea two days later, seven expert scientists wrote a letter to Creecy requesting an explanation on the apparent policy flip-flop on artificial manipulation — characterising the decision as a “deviation from scientific, evidence-based management decisions” by the iSimangaliso authority

While Creecy has yet to answer the scientists’ letter of concern, her department has responded to questions sent by Daily Maverick on 6 January. Department spokesman Albi Modise said Creecy was now “engaging” with iSimangaliso.

However, neither the department nor Creecy responded to several other queries about the affair — including perceptions that iSimangaliso had acted surreptitiously by seeking to persuade the public that it simply wanted to “nudge the system” by lowering the berm at the estuary — when the intention was to break it open to the sea.

They also did not respond to queries on who paid for the breaching operation, the cost of the operation, and the name of the contractor, nor to a request for the names of the ecological experts who supported or sanctioned this artificial breaching.

At least three scientists who took part in the symposium have said they did not support the decision to breach, while two other scientists at the meetings have declined to comment.

So far, only one of the scientists at the symposium has publicly defended the decision. Responding in writing to email questions, Prof Alan Whitfield told Daily Maverick that his role in the task team decision was as a scientific adviser on ecological issues. Whitfield is Emeritus Chief Scientist at the South African Institute for Aquatic Biodiversity (SAIAB).

“Yes, based on my ecological research experience on the St Lucia system since 1975, I supported the decision to ‘nudge’ the system towards increasing the connectivity between the estuarine and marine environments.”

On whether he had watched video clips of the breaching operation and whether he had an opinion on whether the contractor correctly followed the recommendations of the task team, Whitfield said:

“The task team recommendation was that the berm should be skimmed at a specific place (to a St Lucia Bridge plate level of 1.62m) and that if this level was exceeded the berm could be breached… I live in the Eastern Cape and was therefore not part of the supervisory team dealing with the skimming operation or breach event,” he said, adding that he had also not watched any of the video clips published on social media.

On whether he believed that the breaching was a setback to the original policy objective to end artificial breaching, Whitfield said:

“The current artificial breach was recommended by me to allow the nursery function of Lake St Lucia for marine fish and invertebrates to be restored. The St Lucia system constitutes 50% of the estuarine nursery area for the whole of South Africa and has effectively been unable to perform that function over the past two decades. The current opening of the mouth will flush some of the accumulated sediments from the estuary into the sea, but a major flooding event will be required to fully flush the system.

“The goal of future restoration/management interventions should be to promote connectivity between the joint estuary mouth and the sea, but also to facilitate removal of excessive sediments brought into the system by the Mfolozi River. It is difficult to achieve both objectives at the same time and on this occasion, we have prioritised restoration of the marine and estuarine biota within the system. Future opening events should prioritise sediment removal (if catchment rainfall and run-off events cooperate!) and this may well result in the flooding of low-lying agricultural land.”

Meanwhile, the non-government iSimangaliso Action Group has also sent questions to Creecy, her department and the park authority to explain why no Environmental Impact Assessment (EIA) was apparently conducted before the breaching.

The group, which campaigned against attempts to mine sand dunes at St Lucia in the 1980s, said:

“This area is again under threat as some local financial interests appear to have placed pressures on the iSimangaliso Authority to abdicate from their highest responsibility to the natural environment and to the international World heritage body at UNESCO.”

Environmental attorney and doctoral student Melissa Strydom has also lodged an application in terms of the Promotion of Access to Information Act requesting a copy of the environmental authorisation sanctioning the artificial breach and copies of any records confirming adherence to the requirements of the relevant management plans. DM