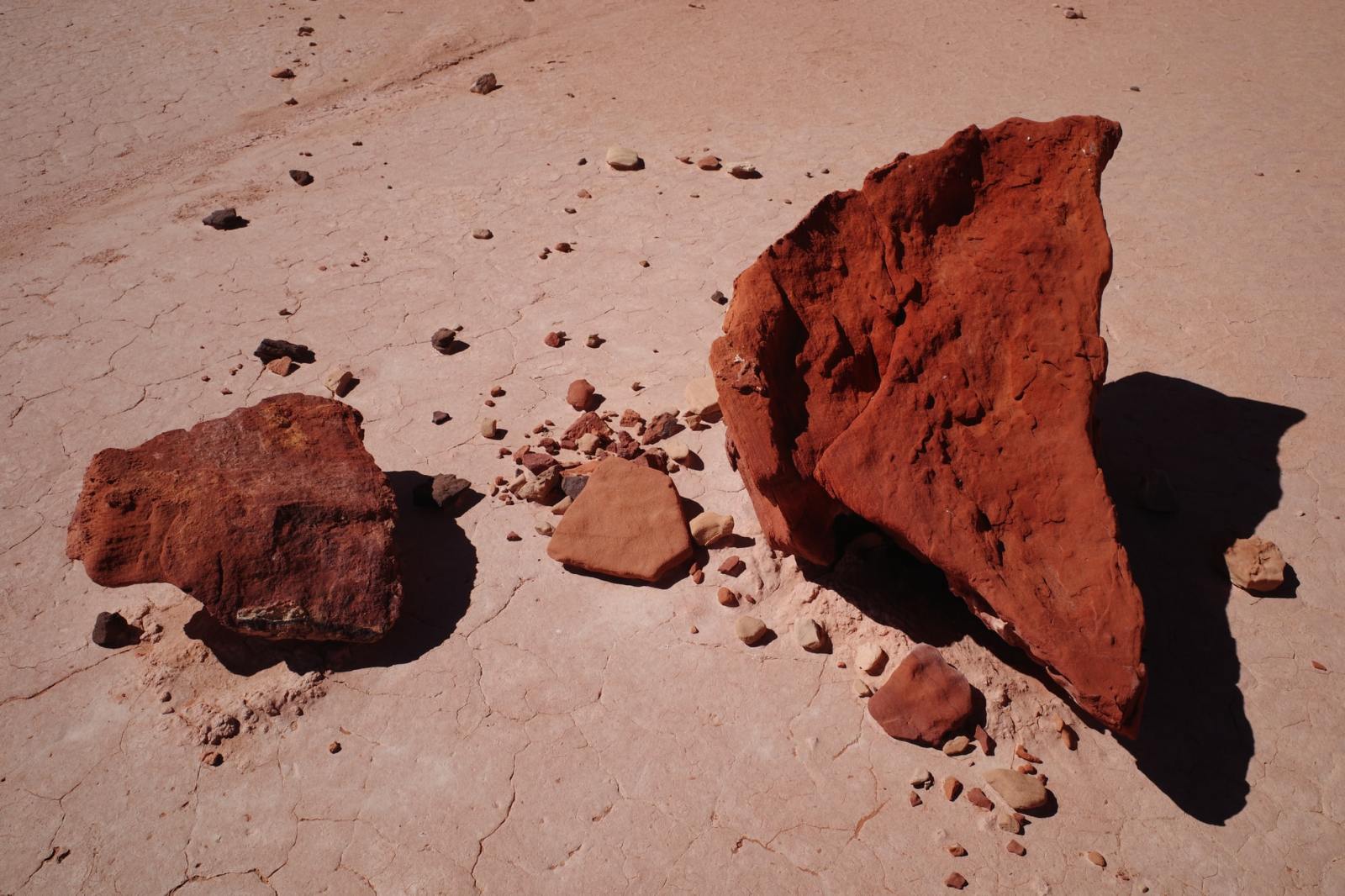 The cosmetic and therapeutic use of clay on human skin is one of the oldest and most widespread practices across the planet, and its minerals continue to be beneficial for skincare.

Being one of the most common materials on the planet, the use of clay can be traced across different cultures and continents across the world. From ceramics to technology through to medicine, or for cosmetic purposes. Closer to home, many of the ancient uses of clay to protect and enrich skin and hair continue to this day, be it the Himba women in Namibia, or the clay pastes typically worn by Xhosa people in the rural Eastern Cape.

As a geological term, clay refers to a variety of materials, which may not necessarily all have the same attributes. However, the generally accepted definition as per the Meriam-Webster dictionary, is that clay is “an earthy material that is plastic when moist but hard when fired, that is composed mainly of fine particles of hydrous aluminium silicates and other minerals.” Even among clays found in the same region, there is a variety of mineral compositions.

A 2016 study by researchers from the Tshwane University of Technology and the University of Pretoria, across the departments of chemistry, chemical engineering and geology, took a closer look at six samples of clay used for cosmetic purposes, from the Limpopo and the KwaZulu-Natal provinces. They found that “the samples differed widely with respect to mineralogy and chemical composition.” However, they also concluded that the “finding raises the possibility that texture characteristics during application on the skin override composition effects.” That is to say, even with the inconsistent chemical compositions, the clay remains beneficial to users.

Yet another study from Italy’s University of Urbino, published in 2015, collected 15 samples from different cosmetic products containing clay, and analysed clay minerals in each. In the end, the researchers concluded that the products showed a wide variety of mineral compositions: “These results show that the natural clays available on the market vary considerably in their mineralogical and chemical compositions. This means that their potential risk to human health can only be determined on a detailed, case by case basis.”

Perhaps one of the most easily recognisable uses of clay on the body from the Southern African region is that of the red ochre worn by the Himba women, who cover their entire bodies as well as their hair in mixture of animal fat and red ochre, the latter being a type of clay that has varying amount of sand, and also contains hematite, the iron oxide which gives it its reddish colour.

According to archaeologist Dr. Riaan Francois Rifkin, in his 2012 thesis paper at the University of Witwatersrand, “Preliminary results indicate that the red ochre applied by [Himba] women confers a significant degree of protection against UV rays,” as well as being a mosquito repellent.

Similarly, in the KwaZulu-Natal and the Eastern Cape provinces, among Zulu and Xhosa people, the red and white clay variants are used for both decoration as well as sun protection.

The clay is often mixed with glycerine and water to make a paste which is then applied to the face. Researchers from the University of KwaZulu-Natal tested both the white and red clays, and found that “the white clay displayed an estimated SPF of 3.6,” and “the red clay had an estimated SPF of 4.” They also observed that “although the SPF of both clays is low, they do provide some degree of UVA protection.” There are also a number of sunscreens made with natural clay as a base. However, in order to increase the SPF value of the sunscreen, manufacturers often add titanium oxide to their formulations.

Among the best-known types of clay when it comes to cosmetics, there are four main types: French green clay, Moroccan rhassoul clay, kaolinite clay and bentonite clay. South African clay deposits used for cosmetic purposes are largely kaolinite, though there are smaller deposits of bentonite clay in parts of the copuntry, which is so named because it is mainly prevalent in Fort Benton, Wyoming, US.

One of bentonite clay’s best-known qualities are its absorption and anti-inflammatory qualities, hence it is often recommended for oily skin.

One 2014 study took the claims of bentonite clay’s dermatological benefits a step further, and tested its healing potential on diaper dermatitis, otherwise known as diaper rash, and compared it to that of the well-known anti-fungal and anti-inflammatory plant, calendula.

The researchers concluded that, “bentonite was effective on the improvement of diaper dermatitis, and also bentonite had faster effects compare to Calendula. These advantages may be related to anti-inflammatory, antibacterial, water absorbing and skin protecting properties of this traditional product.”

Another of the material’s historical uses is as anti-bacterial medicine. While the practice goes far back in time, this is still an ongoing field of research, and it applies to very specific clays found in some regions. To be clear, this is not recommended for the consumer to attempt on their own. However, a body research over the past two decades has looked into some of these clays and found that some contain anti-bacterial properties that are able to fight disease causing organisms that might be resistant to antibiotics.

A 2010 study, published by the UK’s  International Geology Review, titled Evaluation of the medicinal use of clay minerals as antibacterial agents, took a closer look at “French green clay (rich in Fe‐smectite) for healing Buruli ulcer”, a type of flesh-eating infection. The researchers looked at three samples of these French green clays, and found that even among two of them, they do not present the same antibacterial qualities.

“The two French green clays used to treat Buruli ulcer, while similar in mineralogy, crystal size, and major element chemistry, have opposite effects on the bacterial populations tested. One clay deposit promoted bacterial growth whereas another killed the bacteria,” reported the researchers.

Another more recent study, published in 2017, titled Antibacterial Activity of Aluminum in Clay from the Colombian Amazon, sought to identify the elements that make Colombian Amazon clay which contains aluminium, antibacterial. The researchers concluded that “The AMZ [Colombian Amazon] creates a mildly acidic environment that favours metal species that are toxic to bacteria. Aluminum targets the bacterial membrane by increasing its permeability, thus compromising the ability of [intestinal bacteria] E. coli to control the influx of metals. Understanding the antibacterial mechanism of natural clays can lead to their safe use or design of new antibacterial products.”

For many urban consumers, it is unlikely that one would be harvesting and mixing their own clay, instead buying pre-packaged and tested clay. While it may be tempting to take manufacturers at their word with regards to the benefits and characteristics of particular clays, it is worth, as per the research quoted above, keeping in mind that even among clays of similar categories, there are likely to be differences in mineral compositions.

Hence to get the most out of the cosmetic clay product one chooses, it is important to understand the condition of one’s skin, and the results one seeks, be it protection from the sun or purifying effects for the skin. DM/ ML