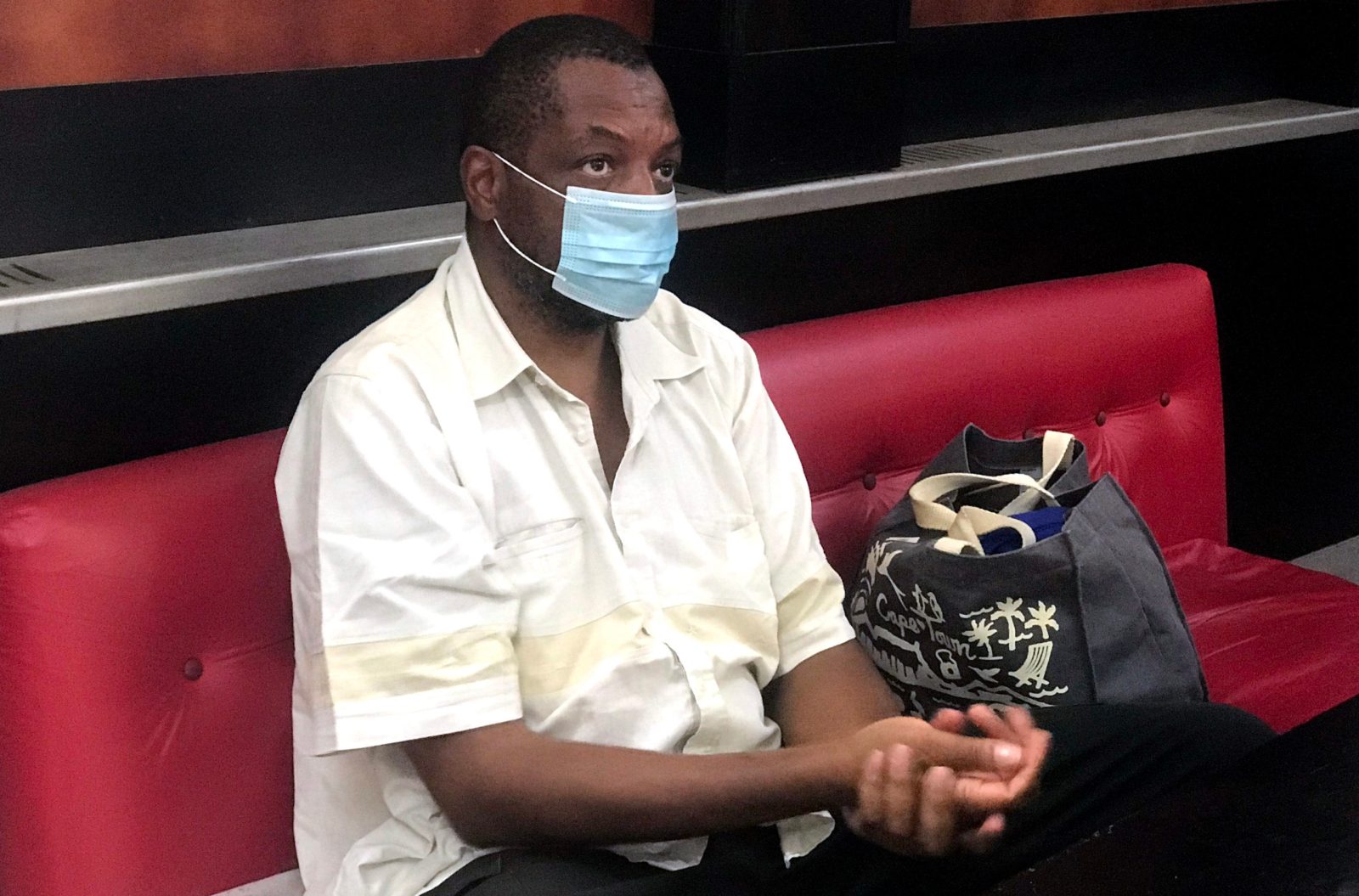 The state alleges that Zimbabwean journalist Hopewell Chin’ono published or communicated in his Twitter account false statements prejudicial to the state — charges that the award-winning documentary filmmaker is denying.

Prominent Zimbabwean journalist and documentary filmmaker Hopewell Chin’ono has been denied bail by a Harare magistrate for allegedly violating a section of the law that has been expunged by the country’s highest court.

Harare magistrate Lanzini Ncube ruled that Chin’ono, who was arrested on Friday, 8 January for the third time within six months, had a propensity to commit offences and should be kept in jail because he has two other cases against him still pending in the courts.

“However, in the current matter, it is not in dispute that the accused was arrested on these allegations whilst he was on bail on two other allegations which does not put him in a good picture on issues of bail. It is a requirement that the state should show that if granted bail, the accused will not observe the conditions of bail. It is therefore my considered view that the state’s fears that the accused might commit other offences if granted bail are well founded,” ruled the magistrate.

The magistrate then asked Chin’ono to return to court on 18 February 2021 for routine remand. One of his defence lawyers, Paidamoyo Saurombe of Zimbabwe Lawyers for Human Rights, told Daily Maverick that they would appeal against the magistrate’s ruling in a superior court.

“We are definitely going to take the matter up with the high court on appeal. We believe that the magistrate misdirected himself because Chin’ono has not been convicted by any court in Zimbabwe or outside for him to come to the reasoning that he has the propensity of committing similar offences. It must be noted that one is presumed innocent until proven guilty by a competent court of law,” said Saurombe.

After the ruling, Chin’ono issued a handwritten statement saying he was disappointed that top government officials, who were allegedly behind corruption in the country, were walking scot-free while he had to endure rights violations in Zimbabwe’s prisons. In 2020 Chin’ono exposed the US$60-million scandal in the purchasing of Covid 19 equipment involving former health minister Obadiah Moyo who was later dismissed by President Emmerson Mnangagwa.

“The nation should remember that the architect who facilitated the looting of millions of dollars for Covid-19 funds, Obadiah Moyo, got unopposed bail and is at home whilst I’m jailed for opposing bad governance,” said Chin’ono.

Meanwhile, one of Chin’ono’s defence attorneys, Job Sikhala, who also doubles as the deputy national chairperson of main opposition party the Movement for Democratic Change Alliance, filed his application for bail before a different magistrate. Through his attorney Jeremiah Bamu, Sikhala told the court that he should be released on bail because bail was a right in terms of the country’s Constitution.

He also argued that the Facebook account that the state was using to prosecute him was not his. The prosecution, through its counsel Lancelot Mutsokoti, opposed the application, saying Sikhala had cases pending before the courts that include incitement stemming from Facebook posts where he allegedly in July 2020 called for Zimbabweans to rise against the government.

Magistrate Ngoni Nduna said he would deliver his ruling in Sikhala’s case on Friday. DM