Schools will reopen on 27 January, as planned, says Department of Basic Education 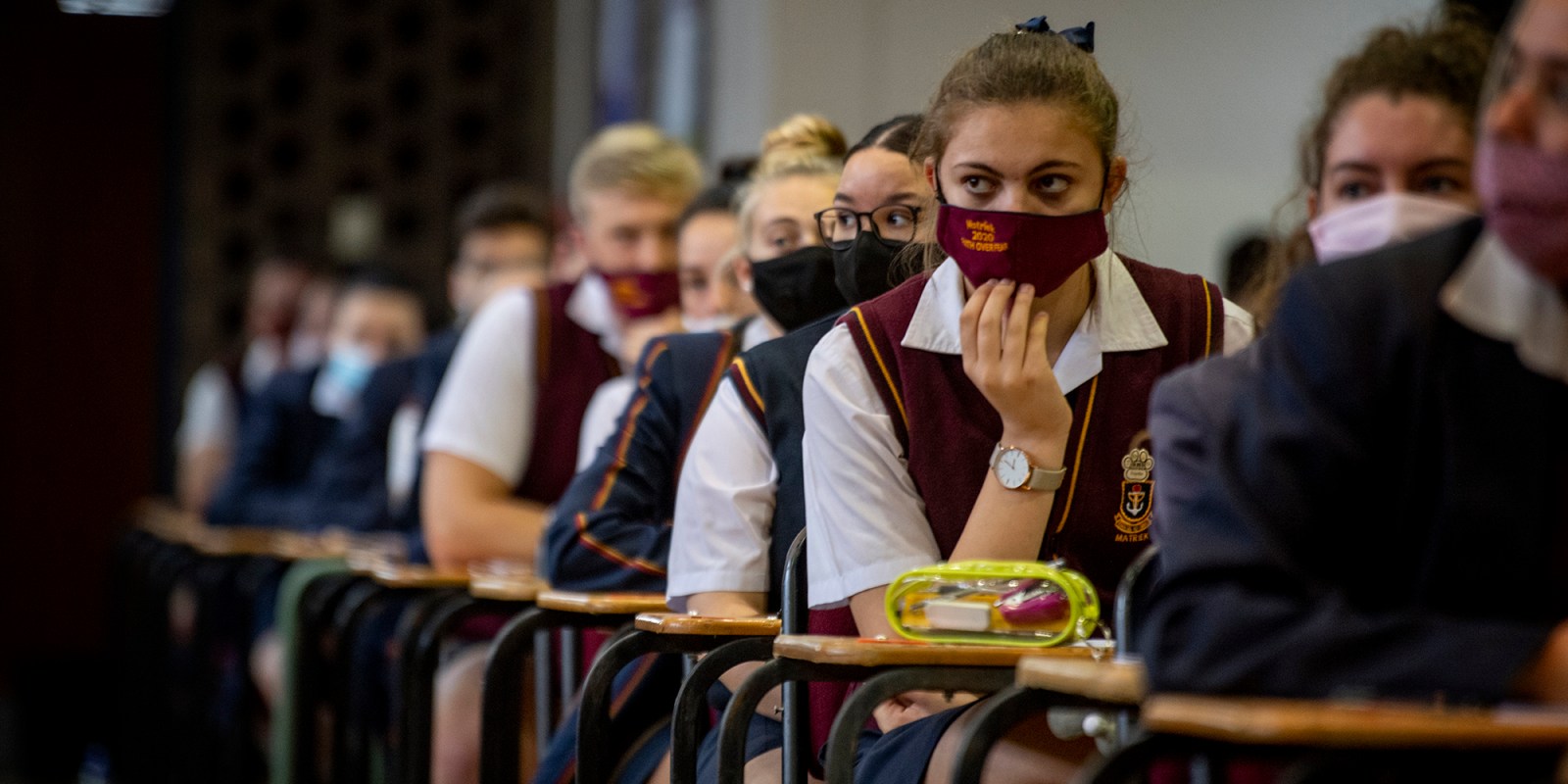 The Department of Basic Education has made assurances that plans are on track for the reopening of schools when the academic year commences on 27 January.

The Department of Basic Education has said it did not receive any requests to delay the reopening of schools, scheduled for the end of January. This follows concerns by parent groups over the high rates of Covid-19 infections in South Africa.

Schools are due to open for the new academic year on Monday, 25 January, for teachers, while learners will return on Wednesday, 27 January.

On Sunday, City Press reported that parents had raised concerns over the reopening, while the Sunday Times reported that some private schools could delay their reopening, depending on what President Cyril Ramaphosa announces.

‘The department has not received a single request to delay the reopening of schools. I am not aware of such a call,” said Department of Basic Education spokesperson Elijah Mhlanga.

He confirmed to Daily Maverick that the department had made a presentation to the National Coronavirus Command Council on schools’ state of readiness for the reopening.

“Delaying [the reopening of] schools is not a solution,” said Mhlanga – instead, what was required was a strict adherence to health and safety protocols.

“Avoid funerals and parties and save lives… schools are safer as compliance is monitored, unlike parties and social gatherings,” he said.

When asked how many teachers had died during the December school holidays, Mhlanga told Daily Maverick: “We will know when schools reopen – provinces will gather data from schools from 25 January 2021 when schools open for teachers.”

The executive director of Naptosa, Basil Manuel, told Daily Maverick the union was preparing to undertake a countrywide survey at various types of schools to check for school readiness, including the provision of personal protective equipment. Manuel said the union did not support delaying the reopening of schools, as learners needed to catch up on the curriculum, and parents who go to work can’t look after their children at home.

Manuel said it was important to know if “the department has learnt anything from 2020” about online learning and broadening learners’ access to education, such as using church or community halls, where they could access computers.

Zimbabwe announced the closure of schools on 2 January, as part of a hard lockdown. The British government has closed all primary schools in London as a measure to counteract rapid increases in Covid-19 cases. Ukraine and Bulgaria have also closed schools as has the Thai city of Bangkok.

“Let’s be calm… let’s not be fearmongers,” said Manuel about the return to school. DM