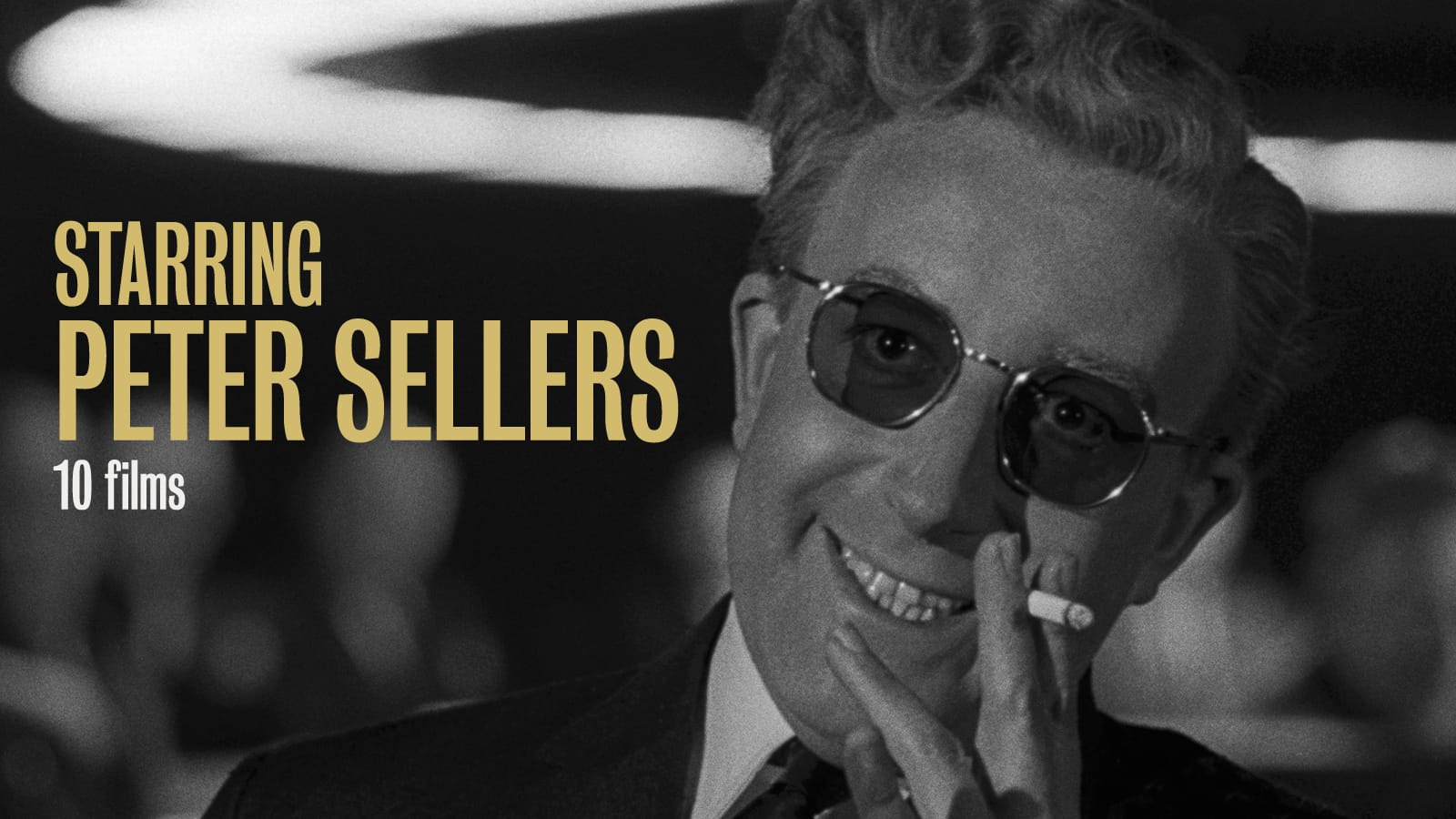 The Criterion Channel is an alternative to mainstream streaming platforms, where cinephiles sick of being spoon-fed recycled plotlines dressed in CGI can enjoy curated collections of classic and contemporary films.

January is Hollywood’s dumping ground, or at least it has been in the past, but this year things are a little different. Movie theatres are dying, since most people who read the news feel anxious if they’re close enough to a stranger to see the whites of their eyes.

Consequently, streaming services are saturating the market. Theatres enjoy drastically different attendance at particular times of the year, but the difference is not so great when people can watch from the comfort of their homes, so the quality of content put out on streaming services doesn’t differ as much. Moreover, with all the movie delays of 2020, there should be no shortage of good films, yet the current mainstream streaming landscape is still somehow disappointing.

Streaming is supposed to offer us choice about when and what we watch, but the fierce competition between popular distributors limits the availability of high calibre content on a single one. If you wish to stay in the loop, one platform is not enough. The quantity of content is overwhelming and the quality underwhelming.

The same cannot be said for The Criterion Channel, the newest and most important venture of The Criterion Collection. It offers curated collections of classic and contemporary films, as well as special feature commentaries, videos and essays pertaining to particular films and genres. One might say it’s the Daily Maverick of streaming services, determined to put out exclusively good content rather than flog as much they can get their hands on as soon as possible. It’s not about doing it first, it’s about doing it right, and providing unparalleled depth and edge.

Criterion Collection Inc is an American home video distribution company founded in 1984, focusing on “important classic and contemporary films”, but as video technologies have evolved and physical media has declined, Criterion has stayed on the cutting edge of prestige film culture and superseded this definition to become a cult of the cinephile.

A film aficionado worth their salt will know The Criterion Collection – it was hugely influential on the home video format. Criterion pioneered letterboxing – the transfer of widescreen film to standard-width video format while preserving the original aspect ratio. We also have Criterion to thank for box sets, bonus features, and commentary soundtracks, the first of which debuted on their second catalogue title, King Kong (1933).

The strange reality of modern film culture is that big brands like Marvel, Disney, Star Wars, Netflix or A24 are often more popular than their own products. These companies originally gained an audience because people liked their movies, but today it’s just as common for a movie to gain an audience because people like the company producing it (even if the movie itself is not that great). Branding 101.

The Criterion Collection hosts a similar army of loyalists. When a movie is added to their collection, film buffs globally will regard it with a little more respect. On the Criterion Channel, these hand-picked titles are carefully arranged into collections such as Afrofuturism, Queersighted, New Korean Cinema, or Starring Alain Delon. New collections are added monthly, and January has seen the addition of Japanese Noir, Starring Peter Sellers, Documentaries by Julien Temple, and several others.

The collections are scrutinised with passion and cinematic expertise, cultivating a “high-brow” image that could easily come off as pomposity to the casual viewer. The Criterion Collection is best enjoyed by passionate movie lovers with the energy to engage. Not everyone is looking for such a niche academic cinema experience – some of us would rather relax by the telly and laugh at something easy after a long day – but for those who are sick of being spoon-fed AI-generated gimmick films and recycled paint-by-numbers plot lines dressed in CGI, The Criterion Channel might be a valuable oasis of wholesome intellectual engagement and sincere artistic entertainment. DM/ ML

You can subscribe to The Criterion Channel in South Africa using your preferred VPN.
You can contact This Weekend We’re Watching via [email protected]