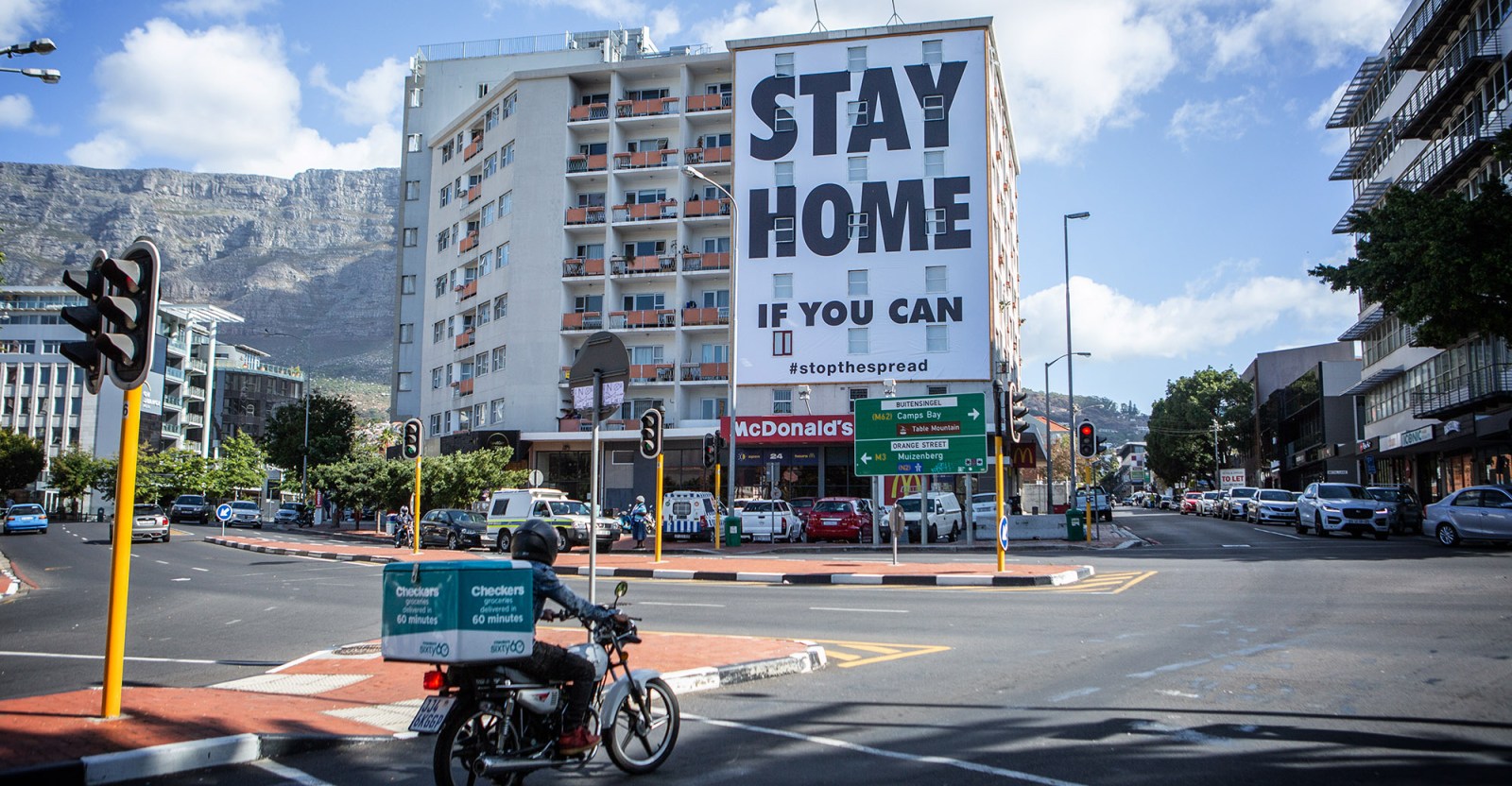 Cloete said the Western Cape’s Covid-19 hospitalisations were slowing down, but infections had not yet peaked. He believed the worst would be felt from Thursday, 7 January.

During the first wave of Covid-19, infections peaked in July.

Giving a breakdown report on the provincial cases, Cloete said there was an established decline in cases and hospitalisation in the Garden Route, which went through its peak in December. But the district reported 115 Covid-19 related deaths in the past seven days, compared to 92 deaths reported the previous week.

Cases along the West Coast were rising, said Cloete, with a high positivity rate among staff from municipalities and the South African Police Services. In the Overberg, reported positive cases are still increasing, along with a high increase in deaths. The biggest concern, Cloete said, was an outbreak at a prison in the region.

There are 3,290 Covid-19 patients in the province; 2,052 in the public sector and 1,238 in private hospitals. Three hundred and forty-five patients were in intensive care units.

By Tuesday, 5 January at 1pm, there were 39,092 confirmed active cases of Covid-19. The Western Cape has had 221,029 confirmed cases, with 174,408 recoveries and 7,529 related deaths, according to the latest figures from the provincial government.

However, Cloete said the province had entered “uncharted territory” when it came to the daily usage of oxygen. Oxygen nasal flow had been implemented in the province in June, replacing ventilators.

“Our key consideration is that our healthcare workers have and continue to face significant strain… we need to safeguard them and their families”.

Winde urged residents to play their part and maintain hygiene rules. “This is not over yet,” he warned, as people are starting to make their way back home as the holiday season wraps up.

Meanwhile, the City of Cape Town said it was concerned about the high rates of confirmed cases of Covid-19 in the metro. There are 24,626 confirmed cases, said the city’s mayoral committee member for community services and health, Dr Zahid Badroodien.

“Based on feedback from staff, there appears to be an improvement in terms of compliance with the health and safety protocols by individuals as well as establishments… but we are still not at 100%, and that is concerning,” said Badroodien in a statement on Tuesday.

“The message has been very clear about what the public can do to mitigate the spread of Covid-19, and it boggles the mind that some people continue to disregard this critical guidance and advice,” said Badroodien. “There is a great responsibility on each and every one of us to do what we can to fight this pandemic, and I urge the public to please get on board and help us to help them”. DM