BUSINESS MAVERICK - DEAL OF THE YEAR

That’s What I Like: PepsiCo makes a refreshing South African comeback 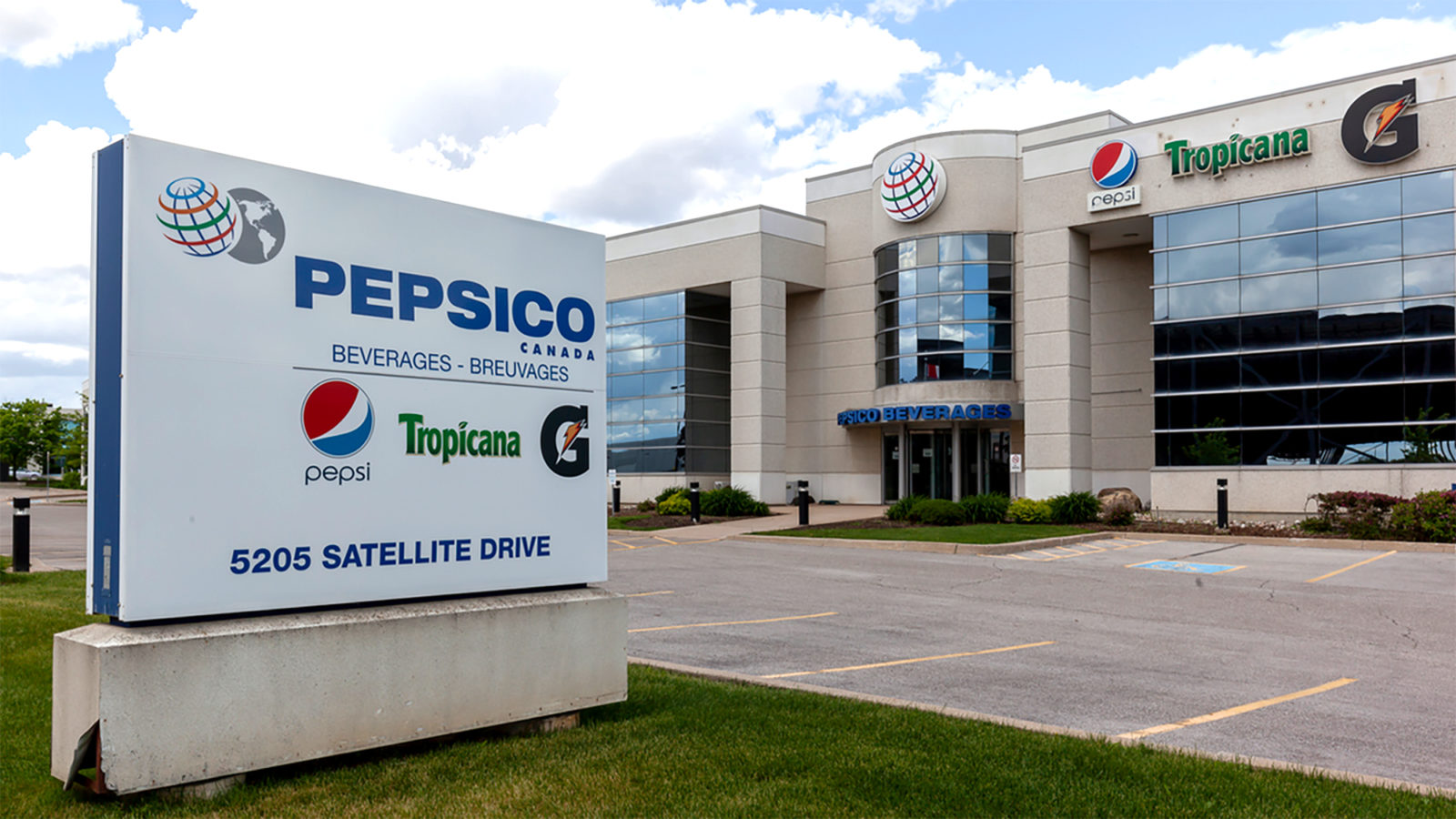 The biggest deal of the year was the $1.7-billion (R26-billion) purchase of local food company Pioneer Foods by US giant PepsiCo. (Photo: Wikipedia)

US maker of cooldrinks and snack foods PepsiCo has had its eye on the southern African consumer market for decades. Its effort to build a base in South Africa after 1994 ended in disaster and the company abandoned its effort to build a distribution network from scratch. The acquisition of Pioneer Foods, a giant in the local fast-moving consumer goods industry, offered it the perfect opportunity to enter the African market.

The Covid-19 pandemic and the lockdown measures adopted by South Africa and other countries brought many prospective mergers and acquisitions to a grinding halt as management concentrated on navigating their businesses through the crisis.

Deals that sneaked in ahead of the pandemic include Distell’s sale of Plaisir de Merle and Alto wine estates and Tiso Blackstar’s sale of Gallo Music to Lebashe Investment Group’s Arena Holdings for R75-million.

Where deals went ahead, often the terms were reassessed, with buyers concerned that earnings had been negatively affected by the economic turmoil. Tongaat’s sale of its starch business to a Barloworld subsidiary for R5.35-billion was an example. Although announced in February, the deal only went ahead in October after Barloworld satisfied itself that earnings had not been materially damaged.

The second wave of deals, which is gaining momentum, involves those where companies seek to bolster liquidity, or where international and local private equity players identify new opportunities for acquisitions arising out of the turmoil.

Both Aspen and Sasol sold some of the family silver to manage debt levels. In Aspen’s case, it sold the rights to its European thrombosis business to US pharmaceutical company Mylan for almost R12.82-billion in a deal that is likely to be value accretive.

Negotiating and concluding these deals entirely via Zoom meetings has introduced a new, more complex, dimension to dealmaking that often goes unnoticed.

With lenders starting to circle, debt-laden chemicals and energy group Sasol had no option but to sell 50% of its Lake Charles Chemical Project to LyondellBasell for R33-billion.

The bargains of the century include the sale in February of the somewhat neglected CNA chain by Edcon as it attempted its (now failed) journey back to financial health. The chain’s 167 stores were purchased lock, stock and barrel by the former CEO of Exclusive Books Benjamin Trisk and a consortium led by Astoria Investments.

Devastated by the Covid-19 lockdowns, Edcon was forced into a firesale of other assets. In July, TFG agreed to acquire 382 viable Jet stores and other selected Jet assets for R480-million.

Another opportunistic investment was Mr Price’s recent acquisition of Power Fashions, a value-oriented family-owned retailer with 170 stores across southern Africa.

The year also saw considerable introspection and portfolio rationalisation, resulting in asset manager Ninety One selling its local administration firm Silica to global wealth management platform FNZ, while MTN realised some capital through the sale of its 18.5% interest in Nigerian e-commerce firm Jumia.

The year had its share of delistings too, with property companies Intu and Grit Real Estate, and mining company Assore, leading the charge. Afrox will also delist after its German parent, the Linde Group, extended an offer to all the holders of Afrox’s shares that it doesn’t already own.

Outside of Sasol, the biggest deal of the year was the $1.7-billion (R26-billion) purchase of local food company Pioneer Foods by US giant PepsiCo, which was given the go-ahead by the Competition Tribunal in March, making PepsiCo’s return to South Africa official after its abortive efforts after 1994.

PepsiCo’s July offer of R110 a share was more than 50% of the value of Pioneer Foods’ shares in the month preceding the offer.

The deal also included a BBBEE ownership plan that will see R1.6-billion worth of PepsiCo stock issued to a local broad-based workers’ trust. This holding will be unencumbered and will allow for immediately realisable dividends. The stock in PepsiCo must, after five years, be converted into a direct shareholding in Pioneer of up to 13%.

Known for brands such as Weet-Bix, Liqui Fruit, White Star and Bokomo Corn Flakes, Pioneer has a massive distribution network throughout South Africa and across southern Africa. This type of retail influence is exactly what appeals to PepsiCo, whose brands include Gatorade, Quaker Foods, Ruffles and, of course, Pepsi.

At the time of the deal, PepsiCo CEO and chairman Ramon Laguarta said Pioneer Foods represents a “differentiated opportunity” for PepsiCo and allows the company to immediately scale its business in the region.

Like Walmart, which acquired 51% of Massmart in 2011, the acquisition is premised on its ability to provide a platform for growth in South Africa and southern Africa. Aside from establishing South Africa as its regional headquarters, PepsiCo committed to investing R5.5-billion over five years to develop the overall operations of Pioneer Foods.

It seems likely that these efforts will be slightly delayed due to the disruptions of the pandemic and subsequent lockdowns. There is no doubt that 2021 will be an interesting year. DM168