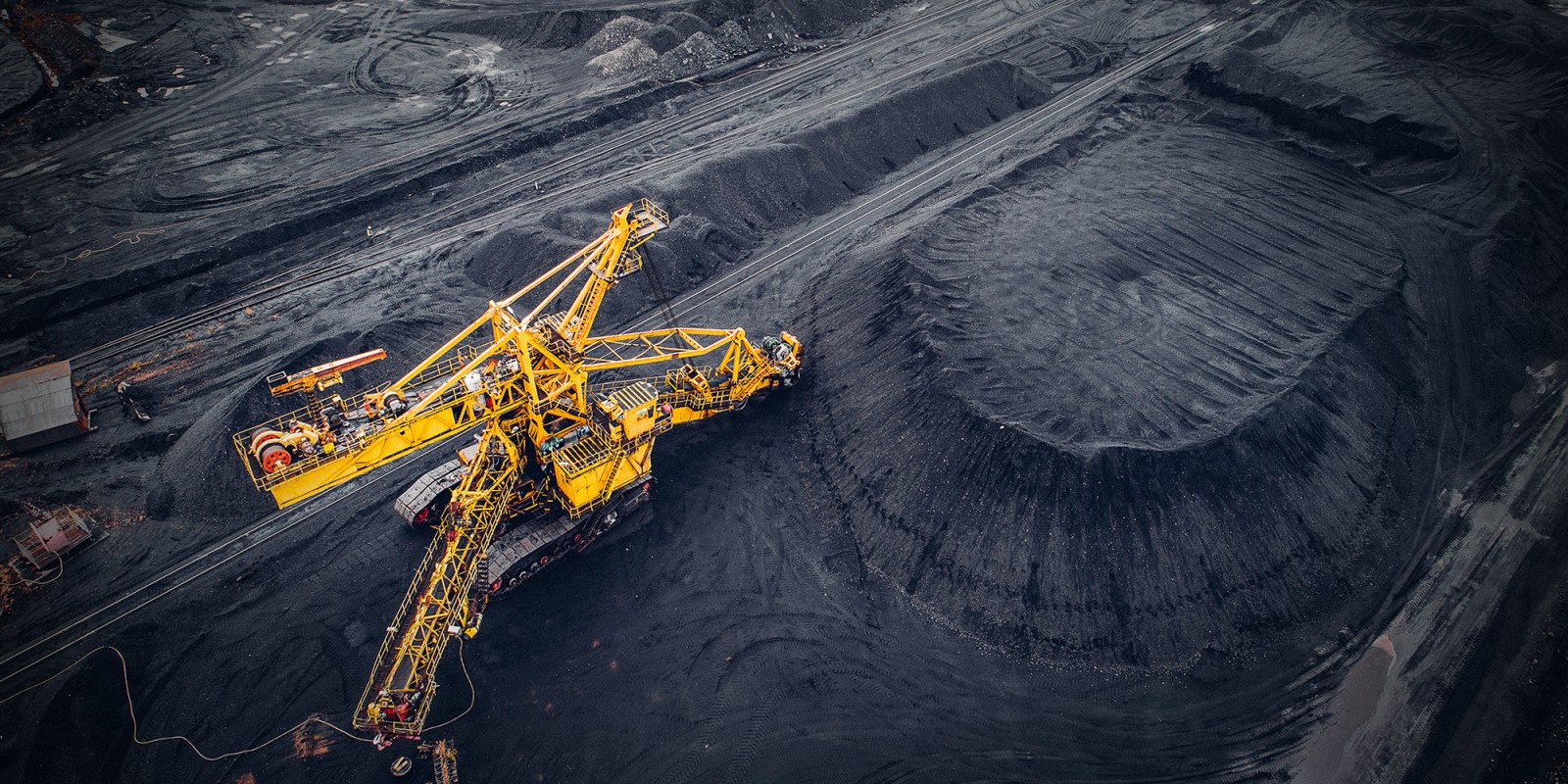 The SEC this week relaxed rules regarding payments to foreign governments by US-listed mining and oil companies. This appears to be a setback to efforts to bring more transparency to the extractive sector, but the tide of transparency will not be swept back.

The rules were a provision in the Dodd-Frank Wall Street Reform and Consumer Protection Act, which aimed for sweeping reforms in the wake of the global financial crisis. This was the third version of the rule, which for a decade has faced challenges from industry but has had wide backing among activists and investor groups.

In a nutshell, it required mining and oil companies to disclose their payments to foreign governments, including on a project-by-project or contract-by-contract level. The measure was aimed at curtailing the corruption that was widespread in resource-rich economies such as Angola and Nigeria. It was widely seen as an effort to lift the “resource curse” which had afflicted such economies, where the capital generated from oil or mineral production was stolen or squandered, bringing few blessings to the wider population.

The first version was scrapped in a court case brought by the American Petroleum Institute, while the second version was dumped by Congress after Republicans gained control of the Senate in 2017.

The third version still requires US-listed companies in the resource sector or their subsidiaries to disclose payments to governments, but for the most part this can be done on a national level, not by contract. Reuters reported that the three Republican commissioners voted in favour of the watered-down version, which was opposed by the two Democrats on the Commission.

This is yet another example of how the US Republican Party, especially under Donald Trump, has been resisting the global tide of regulatory reform, from rolling back domestic environmental protections to corporate disclosure rules such as this. South African mining companies with secondary US listings are also bound by these rules.

But the corporate world is changing on a range of fronts. In response to investor demands and the wider public, resource companies have been embracing “ESGs” – environmental, social and governance issues. Some of this can perhaps be dismissed as “greenwashing”, but the trend is clear: Companies are coming clean about everything from their CO2 emissions to community relations to financial flows. And the European Union is tightening its disclosure standards.

South Africa’s own regulators – notably at the Mineral Resources and Energy – seem to have common cause with Republicans on this front. As we reported in November, South Africa’s coal sector is becoming increasingly murky, with unlisted companies responsible for a growing share of production.

Public knowledge of projects and prospecting in the Mpumalanga coal belt is scant as South Africa is one of the few mining jurisdictions on the planet which does make such information freely available on what is called a mining cadastre portal. If you don’t want to disclose detailed payments to foreign governments at the project or contract level –and if you don’t want to disclose what companies have mining rights and where – you have to ask what you are trying to hide. BM/DM