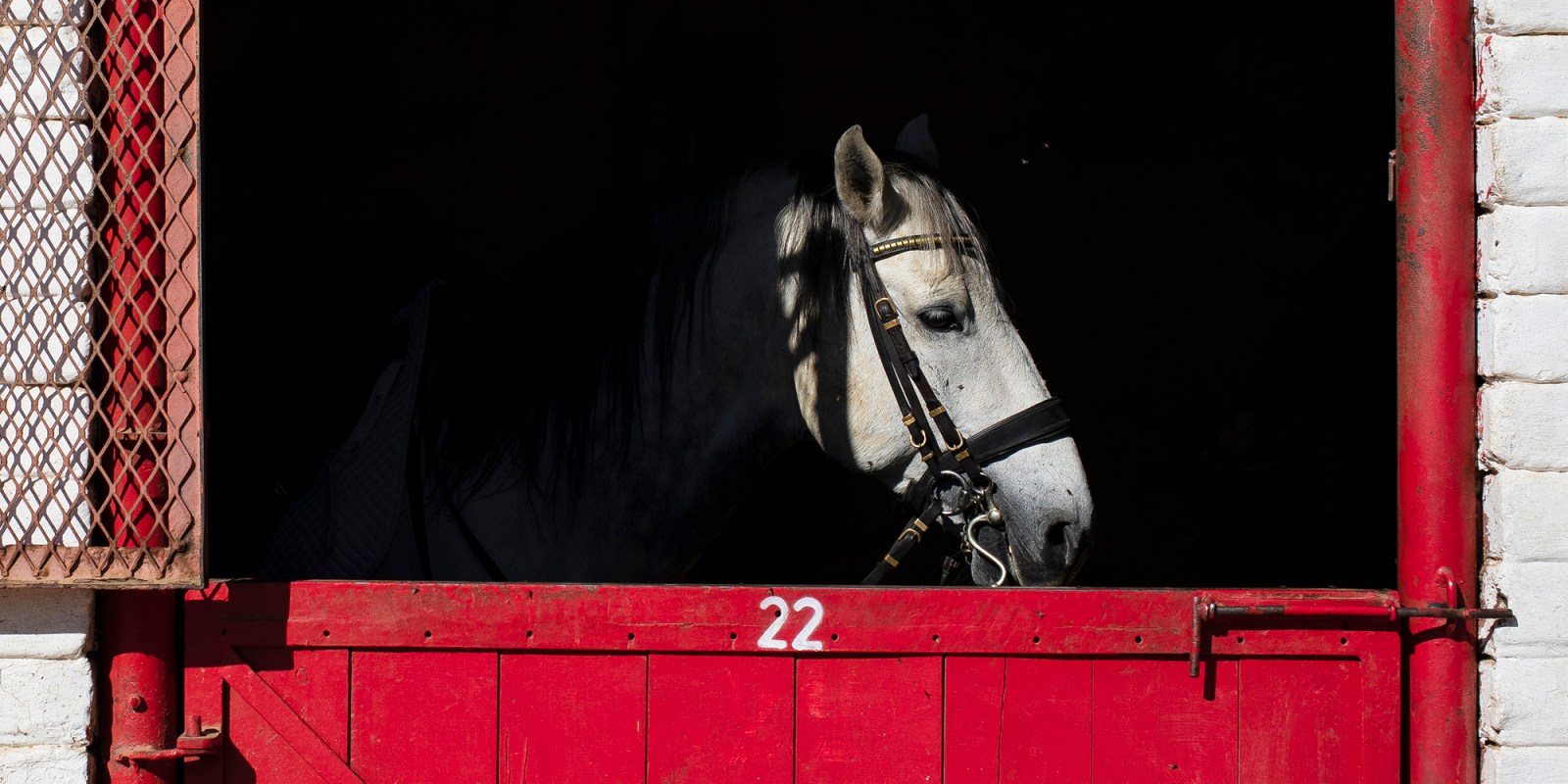 SA supports more than 177,000 jobs in the local horse racing space, but it has been shedding jobs at warp speed over the past three years. (Photo: EPA-EFE / Kim Ludbrook)

South Africa can’t export horses directly to the European Union, thanks to a leftover from an outbreak of African Horse Sickness in 2011. The World Health Organisation set up protocols on moving animals around the world and we have been stuck in limbo ever since. Whenever there’s an outbreak, a two-year ban starts again, and there have been a few outbreaks since then. When the ban is up, a country can apply for an audit, which can take up to nine months.

Although South Africa has been disease-free for some time now and an audit was scheduled in April to free up exports from the local industry, the Covid-19 lockdown threw a spanner in the works and it has been postponed indefinitely.

Coronavirus aside, the delay is mostly due to other “trade irritants”, as Peter Fabricius referred to in his report on the first ministerial conference between SA and the EU in four years, in July.

Adrian Todd, managing director of SA Equine Health and Protocols, tells me we have been willing and able to export horses since the end of 2018. We have been left with only one option: to send horses offshore via Mauritius. There is an agreement in place that allows us to do that.

It adds great cost and time delays to the local breeders’ and trainers’ supply chain. They are bound to a 21-day pre-export isolation in SA, then have to fly their horses to Mauritius where they have to remain for 90 days, 40 of which are in pre-export quarantine.

For example, Hong Kong has indicated that as soon as our export routes to the EU are open, it will conduct its own inspection with a view to lifting the current suspension.

SA supports more than 177,000 jobs in the local horse racing space, but it has been shedding jobs at warp speed over the past three years.

“If our breeders can’t sell their stock in hard currency, they can’t grow the local industry organically,” Todd says.

Mike de Kock, a renowned horse trainer who has been in the industry since 1984, says local stockholders are taking extreme strain. He was training over 100 racehorses for owners in Dubai not too long ago, and it has dwindled to 40. He had to close his offices in the UK and Middle East as a consequence of the export ban.

Projections indicate that more than 600 horses, including racehorses mainly for breeding purposes, warmbloods and endurance horses, can be exported to the Middle East annually.

Endurance horse racing is a niche equestrian sport that is rapidly growing in popularity there, and Dubai is South Africa’s biggest trade depot in the area.

The Department of Trade, Industry and Competition has been pushing hard for the issue to be resolved, but the EU has held the process to ransom due to trade issues such as poultry exports. The horse industry has been the collateral damage.

The next big auctions in January and April next year will be a bloodbath if the hold-up is not resolved.

Last year, 40% of sales was sourced from international money. The export potential of the SA equine industry is vast, and experts tell me it can be grown up to R1-billion a year. It is expected that these numbers could be achieved within three years into markets from Singapore to Australia.

International trade will provide SA breeders with the capital to expand the breeding herd.

In recent years, in expectation of exports opening, SA breeders imported, on average, breeding stock from Europe to the value of R50-million per year. This sharply decreased as the opening of export markets took too long.

It is conservatively estimated that the average value of an import market to South Africa from Europe would be R50-million annually. DM/BM

This is an analysis by Ruan Jooste, Business Maverick associate editor.