Third-quarter GDP may have expanded by more than 50%, b...

Third-quarter GDP may have expanded by more than 50%, but pre-Covid output levels won’t be seen for years 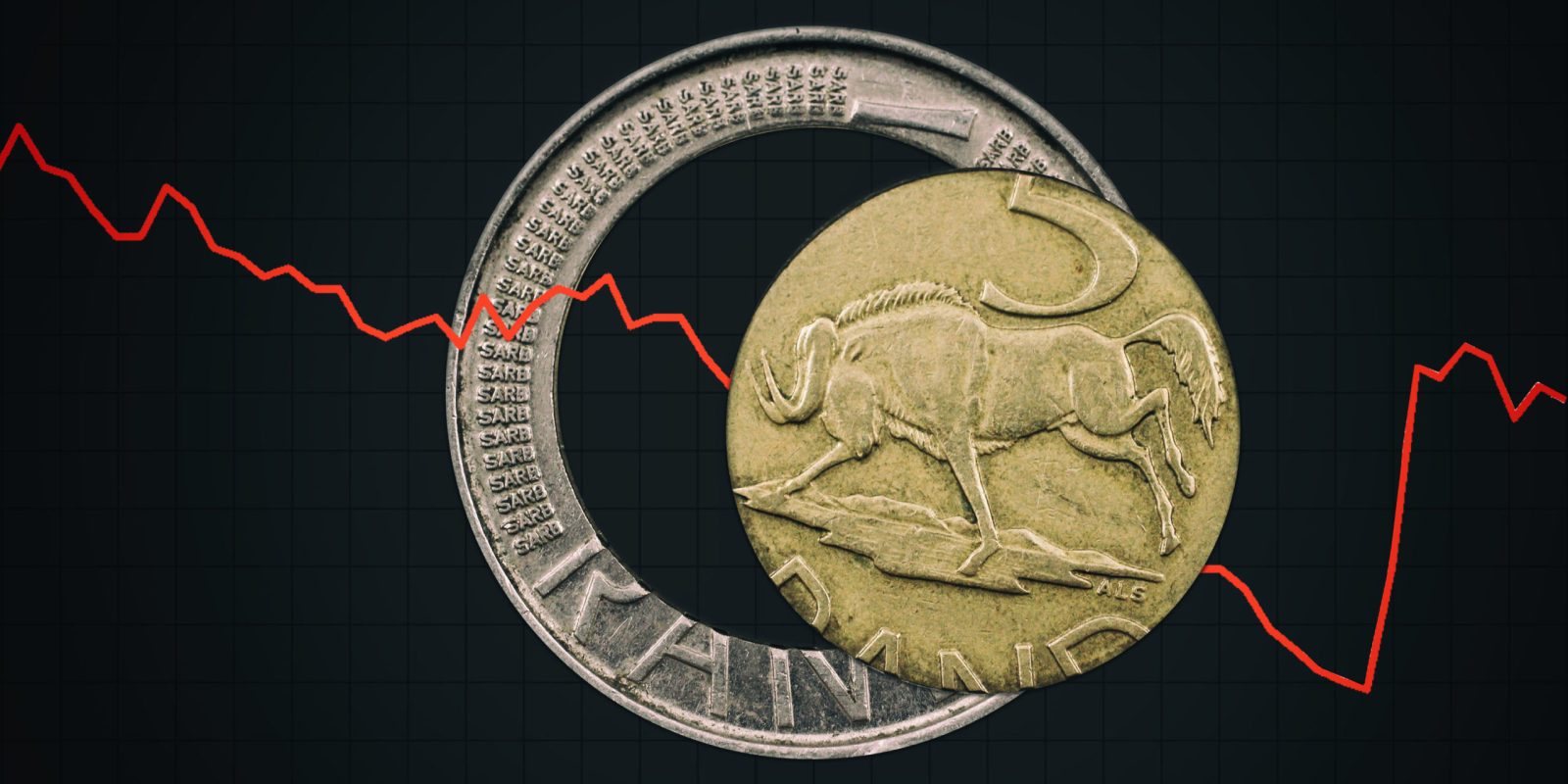 First the good news: South Africa’s economy may have expanded more than 50% annualised in the third quarter (Q3) of this year. The bad news is that this comes in the wake of the 50% meltdown in Q2, and pre-pandemic levels of output won’t be reached again for years.

The data will be released on Tuesday, 8 December by Statistics South Africa (Stats SA). During Q2 – the April-to-June period – economic activity imploded under the weight of the hard lockdown measures to contain the Covid-19 pandemic. The economy contracted by an eye-popping 51% on a quarter-on-quarter seasonally adjusted and annualised rate (saar), or 17.1% year on year.

A rebound from this low base was only to be expected as sectors of the economy that had been shut reopened, allowing hundreds of thousands of people to return to their jobs and begin earning – and spending – wages again.

“The recent high-frequency data affirm our view that there will likely be a strong recovery in 3Q20. The September data, in particular, indicate that significant growth contributions will come from the mining and manufacturing sectors,” FNB said in a weekly note on the economy. On a quarter-on-quarter seasonally adjusted basis mining output rose over 40% in September, according to Stats SA figures, while manufacturing production was up 33%.

“Based on our latest models, we estimate that the economy will likely grow by 58.2% q/q saar (which translates into a 6.9% y/y decline on a non-annualised basis). However, even with the stronger-than-anticipated recovery in the third quarter, we still anticipate that GDP … will likely contract by 7.5% for the full year in 2020. In the absence of meaningful structural reforms, it will take many years for the economy to fully recover to levels witnessed before the pandemic,” FNB said.

Mike Schussler of Economists.co.za told Business Maverick that he sees a q/q saar rebound of 55 to 65%. He noted that this will herald South Africa’s “fastest GDP growth ever. But will only make up 65% to 70% of the decline in the first half. It is a bounce in activity as the lockdown ended. Full recovery will take years.”

The recovery going forward faces plenty of headwinds, and comes after a decade of woefully slow economic growth – the “lost Zuma decade”. Eskom remains unreliable, and many government policies – such as BEE and local procurement targets and foot-dragging on self-generation power measures – are a deterrent to the foreign investment South Africa badly needs to compensate for low levels of domestic savings.

President Cyril Ramaphosa talks about grand infrastructure plans to create jobs and boost economic activity, but basic services are in a state of perpetual collapse and swelling debt levels will dash any hopes of a significant fiscal stimulus. Meanwhile, the economy suffers a skills shortage which the basic education system is dreadfully failing to rectify as it churns out armies of unemployable graduates.

Poverty and unemployment are on the rise, robbing households of income streams that could be spent on goods and services or saved and invested. Business confidence is low. Historically low interest rates and inflation are among the few bright spots, but they are in part a reflection of weak demand.

The bottom line is that the economy will most likely not grow back to its pre-Covid levels before 2023, and perhaps later. The lost Zuma decade was followed by the economic stagnation that plagued Ramaphosa’s first two years at the helm. And now, because of the pandemic and the government’s continued inertia – given the dire power situation it’s mind-boggling that new solar projects are not getting approved on a daily basis – South Africa has lost at least another three years. And a lost decade and a half is pretty tough to recoup. BM/DM