When will South Africans return to form in the Premier League? 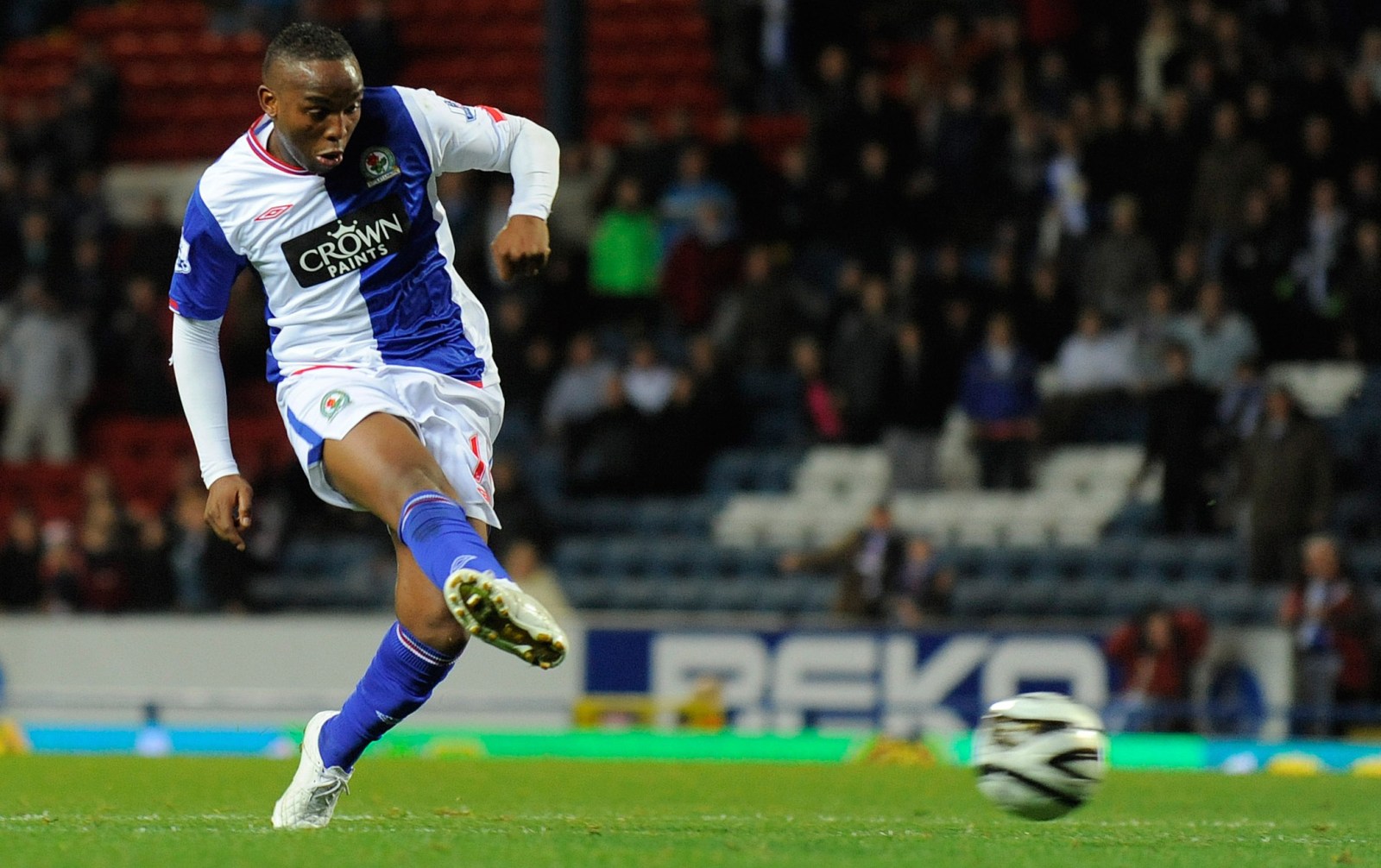 Benni McCarthy of Blackburn scores to make it 4-2 during the Carling Cup 4th Round match between Blackburn Rovers and Peterborough United at Ewood Park on October 27, 2009 in Blackburn, England. (Photo by Michael Regan/Getty Images)

After years of South African players making a mark in the English Premier League, the well has run dry.

When Lucas Radebe and Philemon Masinga signed with Leeds United in 1994, they opened a portal connecting South African football with the English Premier League. It was an exciting time for both nations. The updated South African Football Association (Safa) had been rebranded in 1991 and had just been welcomed back into international football in 1992 following its isolation during apartheid. Over in England, the old First Division was given a glitzy makeover in 1992 that would propel it to become the most popular league in the world.

Radebe would captain the club during his 11-year spell to cement his status as a legend. Were it not for injury and Ghana’s Tony Yeboah, whose sensational strikes ensured he was one of the first names on the team sheet, Masinga may have joined his countrymen as a darling of West Yorkshire.

The next wave followed

It wasn’t long before others made the roughly 13,500km journey across the world. Mark Fish joined Bolton Wanderers after a stint at Lazio in Italy. Fellow 1996 African Cup of Nations winner Eric Tinkler would go on to play 99 times for Barnsley. Before the millennium was out, Quinton Fortune and André Arendse were on the books at Manchester United and Fulham respectively.

“English football always held a special place growing up,” Fish told DM168. “Even though the Italian league was probably more competitive and had the better players at the time, the Premier League had something special. I don’t know if it’s the fans or the fact that any team could beat any other, but it grabbed you.”

Cynics can rightly point to a decline of the national side since that heady day in Soweto back in 1996, but few could argue that talented individuals from these shores were representing SA on the biggest stage of them all.

“It meant a lot to us,” Fish says. “We felt like we were ambassadors of our country. Sure, we were professional footballers and we couldn’t allow ourselves to think in those terms when we had the club’s colours on, but in private and among ourselves at national training camps we understood that we were putting South Africa on the map. We felt responsible in a way.”

The end of the production line

Then the well dried up. Since Dikgacoi put pen to paper for Fulham in 2009, Tokelo Rantie is the only South African to have debuted in the Premier League, having done so for Bournemouth in 2015 as the club’s then record signing. But after just 44 games – the bulk of them coming in the second tier known as the Championship – and only five goals, he was sold to Turkish side Gençlerbirliği for an undisclosed fee a year later.

Today, none of the 20 Premier League clubs can boast a single South African among their first team squads. Fourteen other African countries have representation.

Leading the way is the Ivory Coast with seven players, followed by Nigeria with six, Egypt with five and Ghana with four. Even fans in the Caribbean island nation of Saint Kitts and Nevis, with its population of about 52,000 people, can look at West Bromwich Albion’s Romaine Sawyers with an inkling of national pride.

With Percy Tau yet to make his debut for Brighton & Hove Albion thanks to work permit problems, the metronomic midfielder Kamohelo Mokotjo at Championship side Brentford – currently 11th on the log – is the highest-ranked South African in England.

“I can’t believe that,” Mokotjo said when informed of his lofty situation. “How can that be? I had no idea. I won’t try to read too much into it.”

Mokotjo grew up with pictures of McCarthy, Pienaar and Radebe on the wall of his home in Odendaalsrus. Playing in the Premier League was the height of his ambition. “Those legends who made it were my heroes,” he says.

Too comfortable in SA

The same was partly true for Fish, who fondly remembers the mystique the FA Cup used to hold when the game was less visible. He wonders whether the same can be said of today’s crop of youngsters in South Africa.

“It does make me think if they want it badly enough,” Fish says. “I can tell you that going to play overseas requires a lot of bravery. Every player who leaves South Africa to chase his dream is stepping out of his comfort zone. The Premier Soccer League has allowed players to get too comfortable. It’s amazing that the league has so much money and that DStv has injected funds into the league, but I do think it’s meant players no longer push themselves. They can stay home and take it easy.”

Hoping to rectify that are five young hopefuls putting in the yards for Premier League reserve teams. Striker Max McMillan (18) is at Leeds. Midfielders Thakgalo Leshabela (21) and Kgagelo Chauke (17) are with Leicester City and Southampton. In defence, Nikola Tavares (21) and Bradley Cross (19) are with Crystal Palace and Newcastle United.

All are eligible to play for South Africa. Some, however, could still turn out for other nations. Tavares also holds Croatian citizenship and McMillan was born in England. His path to Bafana Bafana remains open thanks to his South African father.

“My ambition is to play international football. I’m not majorly bothered with who that’s with,” McMillan says in his unmistakably Yorkshire accent. “Being born in England I’d love to represent the Three Lions, but I’m also realistic. I understand that I probably have a better chance of playing for South Africa. I’ve not been to the country before but I would happily play for them with just as much passion and professionalism as I would for England.”

“I’ve heard that youth team coaches within Safa can be biased towards players from certain clubs or regions,” Fish says. “What we don’t want is for these youngsters to be treated like outsiders because they’ve decided to pursue options abroad before they’ve established themselves. If they’re invited to a training camp and spend most of the time on the edge, they might not want to come back. If they’ve made it on the reserve teams for Premier League clubs it must mean they’ve got something special about them. It’s important that talent is not wasted.”

Leshabela is arguably the pick of the bunch. The dynamic left winger, who can also play in a central role, has already donned his nation’s crest at the FIFA under-20 World Cup and the under-20 Africa Cup of Nations. He has impressed Leicester boss Brendan Rodgers, but the former Liverpool manager has hinted that a loan spell in a lower division may be on the horizon.

That may prolong the drought further still. Pienaar’s 55 minutes for Sunderland in a 1-0 defeat at home to Bournemouth in April 2017 remains the last by a South African in England’s top flight. For a country with a proud history in the league, this is a damning indictment. DM168