The state’s project on unclaimed benefits is still a... 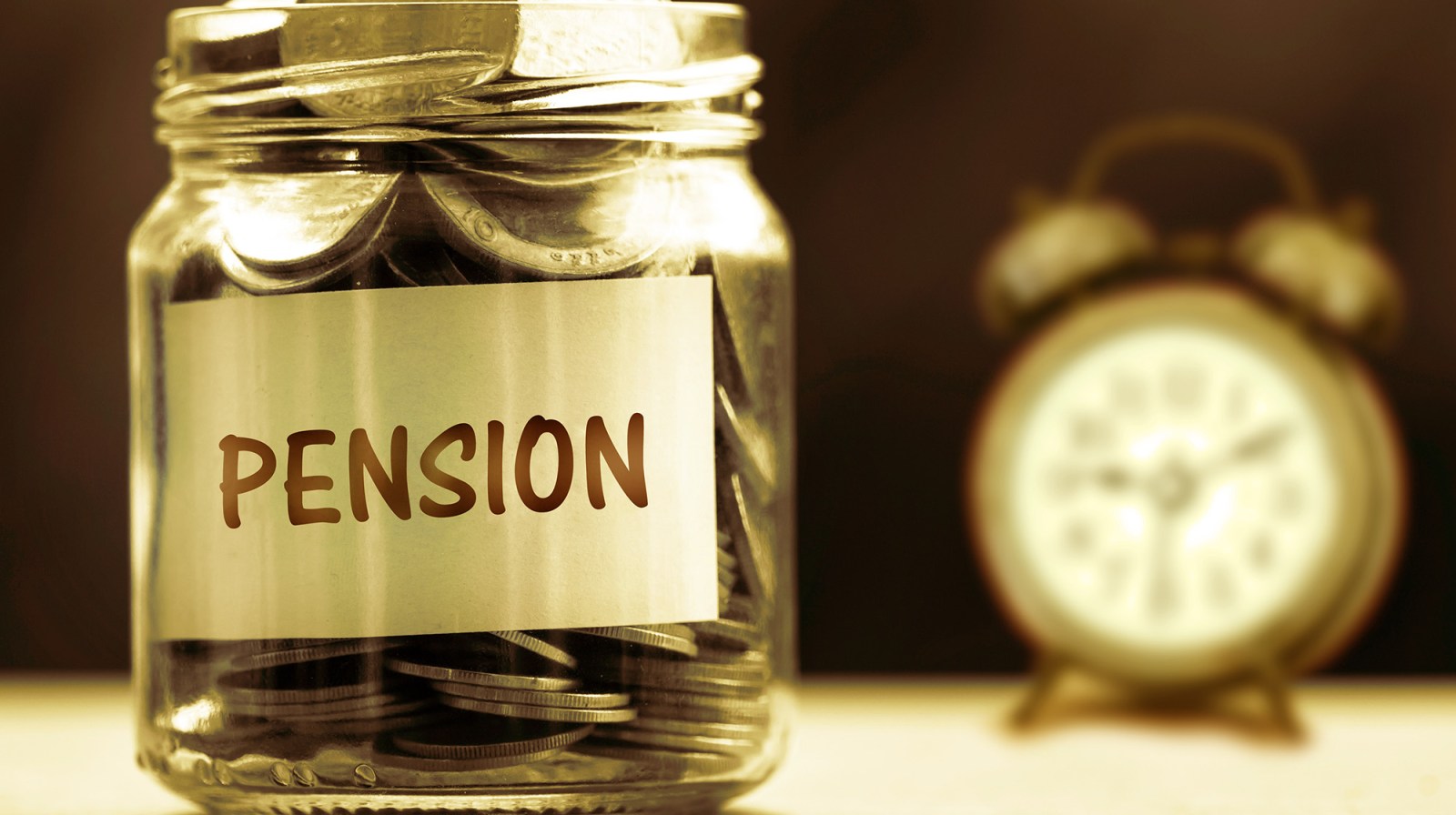 National Treasury announced in the 2020 Budget that legislation would be prepared to consolidate unclaimed benefits in the retirement industry and establish a single registry. (Photo: Adobestock)

More than 4.9 million people are owed close to R44-billion in unclaimed benefits and, according to the Financial Services Conduct Authority’s latest annual report, not much progress has been made in rectifying the situation, nor has there been much of an update on the consolidation project announced by National Treasury in February, apart from a few pointers in the Cofi Bill.

National Treasury announced in the 2020 Budget that legislation would be prepared to consolidate unclaimed benefits in the retirement industry and establish a single registry.

“This should manage any perceived or actual conflicts of interest in the industry,” the Financial Services Conduct Authority (FSCA) states in its 2019/20 annual report, released earlier this week. The new fund will be subject to FSCA supervision.

“The important principles and some of the features of Know- Your-Customer are also worth considering for the industry to ensure that member details are constantly up to date to ensure that the challenge of unclaimed benefits is not pervasive in the future,” the report adds.

But Treasury officials told Business Maverick earlier this year that, with the Covid-19 pandemic and emergency budget amendments since the lockdown was announced in March, not as much progress has been made as they would have liked.

An announcement will probably be made in the new year.

According to Rosemary Hunter, a pension funds lawyer at Fasken, the new central unclaimed benefits fund will be subject to regulation in terms of the Pension Funds Act (PFA) and will be governed by a board comprising six people appointed by the FSCA after “a transparent process of recruitment”.

She says proposals in the Conduct of Financial Institutions (Cofi) Bill, which recently closed for public comment, do not state whether existing unclaimed benefits funds and other funds with liabilities for the payment of unpaid benefits will have to transfer their liabilities for those benefits, and assets of a corresponding value, to the Central UBF.

However, Olano Makhubela, the FSCA’s executive head: retirement funds, and now also the acting commissioner, has been quoted in the media as saying that this will be required in due course.

Other changes proposed in the Cofi Bill relating to unclaimed benefits include regulatory protection given to current members of occupational retirement funds, which will be denied to people entitled to unpaid benefits in that:

However, the PFA will provide, in a new subsection, that unclaimed benefits may not be reduced or utilised for any other purpose by a fund.

“Presumably this means that funds will not be allowed to deduct administration fees, tracing fees and the like from the amounts held by them to provide for unpaid benefits,” Hunter says.

According to the FSCA’s annual report and, as stipulated in the table below,  South Africa has over 1,300 funds that have over R43-billion in unpaid benefits owed to close to 5 million individuals lying in them.

The FSCA does, however, admit that there could be some double counting as some members may have unclaimed benefits in more than one fund.

Furthermore, the report states that “since the implementation of the unclaimed benefits search engine, which is available on the FSCA website, 40,322 possible matches have been identified and an asset value of approximately R1.2-billion was paid to 14,558 members after valid claims were submitted to the relevant funds”.

The FCSA has issued various warnings in the media for some time now, stating that people shouldn’t use tracing agents that are not affiliated to a specific fund, particularly if they don’t have any knowledge of ever having saved with the particular fund the agent claims to represent. They suggest individuals rather use the FSCA database, which you can search for free by visiting the website. DM/BM