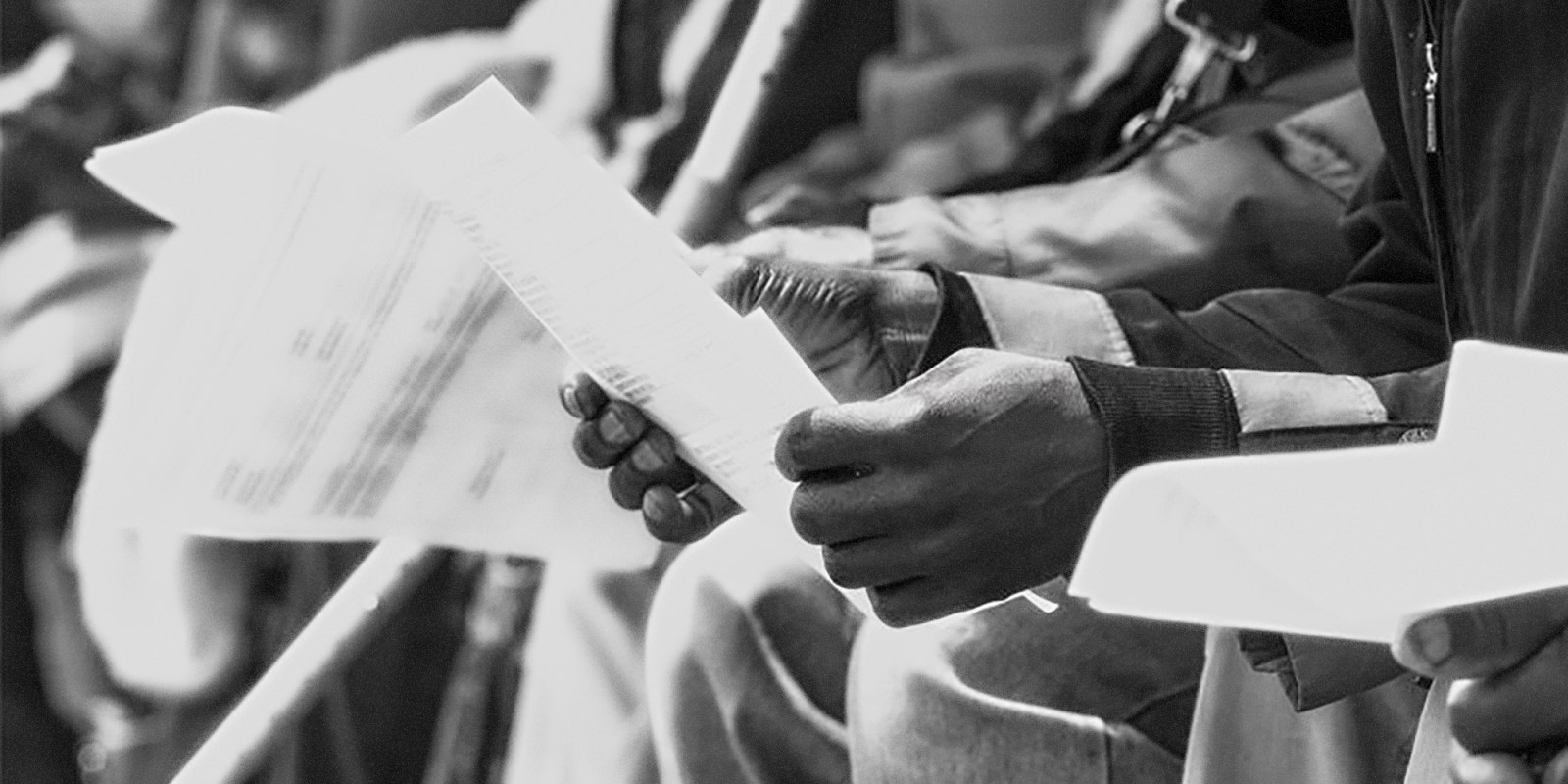 The Tshiamiso Trust, set up to administer payments to claimants in the historic R5-billion silicosis suit against South Africa’s gold sector, has warned that fraudsters are trying to extract money from potential claimants. There must be a special place in hell for such people.

The Tshiamiso Trust said on Thursday that it “would like to issue a warning to people about the actions of dishonest individuals trying fraudulently to trick them into paying over money to assist them with claims for silicosis and TB benefits from the Trust.”

“Only the Tshiamiso Trust will tell claimants where, how and when they can claim. The claims system is not open yet, so no claims can yet be made, but when it is, the Trust will communicate and claims will only be made with a Tshiamiso Trust Claims Lodgement Officer,” it said.

So people who contracted silicosis or TB while toiling for years in South Africa’s gold mines — people with ruined lungs and presumably limited sources of income, often residing in poor rural areas in the former homelands or Lesotho and other places — are being targeted by fraudsters because they are on the verge of receiving some compensation for their horrific misfortune.

The trust was established in February 2020 and seems to have a capable and transparent administrative system. It is not Home Affairs. But vulnerable people are probably, and understandably, desperate for the compensation that is their due.

The economic collapse in the wake of the Covid-19 pandemic has probably led to job losses and hardship among members of their households and wider family networks. That makes them potentially easy marks who may be tempted to take a route that works with many government departments — pay a facilitator who promises to get the job done.

That is one of the many consequences of corruption. But in this case, the facilitator is a fraud who won’t get the job done and will make off with their money. As is usually the case, the poor and vulnerable are the victims.

The trust said it is reporting the fraudsters to the police.

“The Trust is appealing to people wanting to claim to please be careful of dishonest people promising that they can claim compensation for them. To claim compensation from the Tshiamiso Trust will be free. No one will need to pay anyone for help,” it said.

The payments stem from the settlement in the class-action suit brought against the gold industry by human rights lawyer Richard Spoor. The settlement was initially reached in 2018 to the tune of R5-billion, though lawyers involved say depending on the number of claimants, the figure could go higher or lower. The class action was initially launched in 2012 on behalf of miners who contracted the incurable disease silicosis from inhaling silica dust from gold-bearing rocks.

The six companies party to the suit are Harmony Gold, Gold Fields, African Rainbow Minerals, Sibanye-Stillwater, AngloGold Ashanti and Anglo American. The latter no longer has bullion assets, but historically was a gold producer. BM/DM