Vigilance and monitoring of public expenditure: A road to realising rights and rebuilding hope 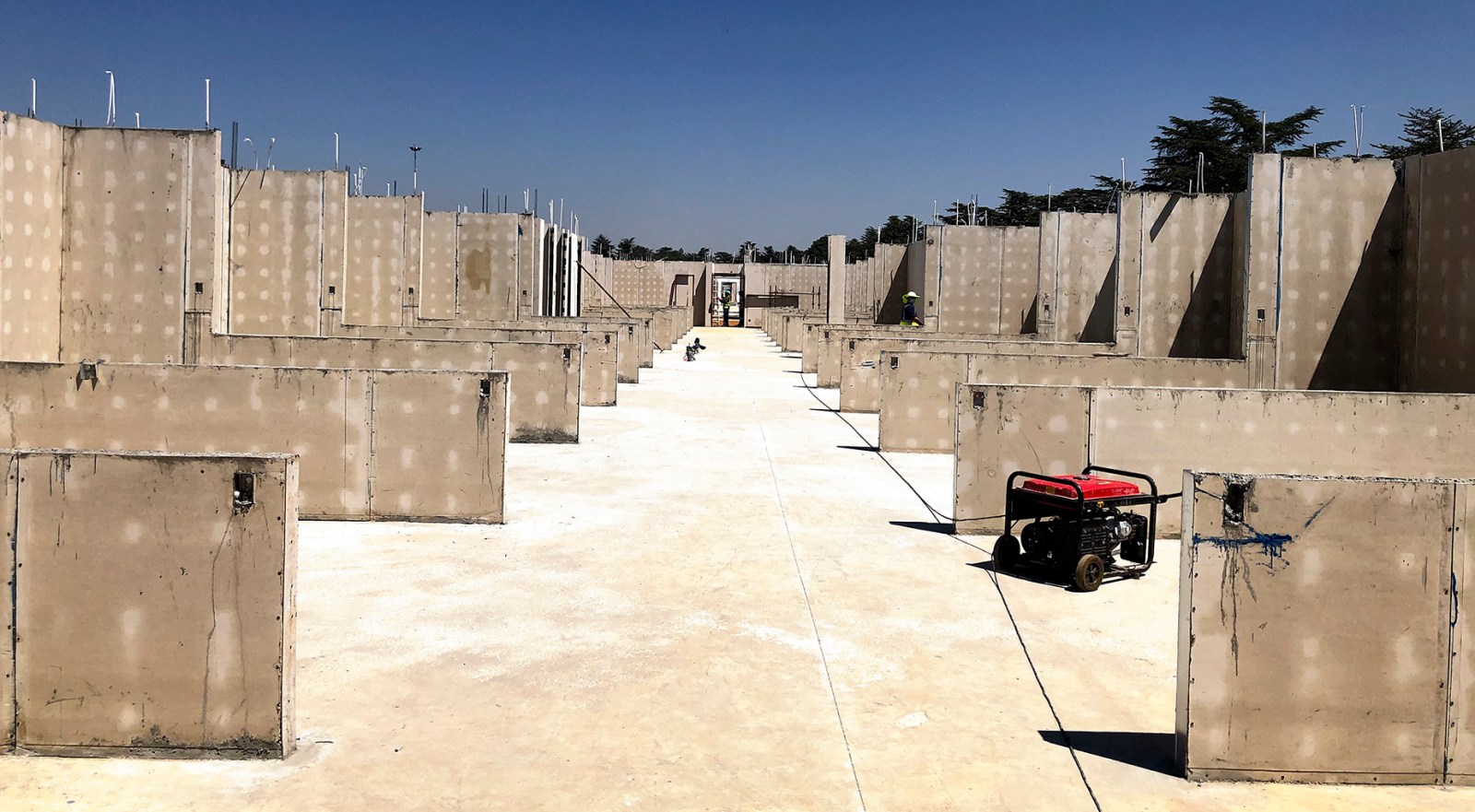 “Our country has and deserves better. But until we get better, civil society needs to step up and define its role in galvanising society around a new vision. We need to take the initiative as a joined-up society to begin earnest discussions about the difficult trade-offs and compromises to kickstart growth, tackle inequality and forge a common, non-racial future.” – Mcebisi Jonas.

Answering an answer to the “difficult questions” we face, he said: “… if we have to cut posts or services, we must ensure these are not frontline posts. We must reverse the current trend of cutting back on police officers, teachers, nurses and the like.

Jonas was deputy minister of finance between 2014 and 2017, but there seems to be a stark difference between his thinking and that of those who currently occupy the hot seats in the finance ministry.

The 2020 Medium Term Budget Policy Statement (MTBPS) sets out an unimaginative austerity plan that does the exact opposite of what Jonas suggests. It has been roundly condemned by activist organisations like the Budget Justice Coalition (BJC).

Cutting jobs and squeezing essential services will make it impossible to “rebuild hope after state capture”.

The MTBPS proposes to cut off oxygen to public servants, public services and municipalities on the presumption that they are the main drivers of rising debt in South Africa.

The government’s argument is that because South Africa is fiscally constrained and has declining tax revenues, “fiscal consolidation” (née austerity) must be the order of the day.

However, if we examine actual patterns of expenditure rather than imaginary ones, we will see that it is not investing in health services or schools or access to food, or the wages of the ordinary public servant, that is primarily driving costs. It is senior management and political leaders who spend money recklessly, seeking personal profit rather than for the sake of the public good.

What do we mean?

Over the last two months Maverick Citizen has been carrying out an investigation into Covid-19 expenditure in Gauteng.

Our investigation was catalysed by frontline health workers who raised concerns about what they saw with the building of expensive ICU field hospitals that would not be needed, using an alternative building technology (ABT) that is largely unproven in the health system.

This project will cost close to R2-billion.

Their worries were confirmed. As a result, the Special Investigating Unit has now extended its investigation from PPE to health infrastructure. There are also now departmental investigations taking place.

Unfortunately though, our investigation has only scratched the surface. We have received similar allegations concerning KwaZulu-Natal and the Eastern Cape.

The quantum of corruption may be greater than imagined

Maverick Citizen’s investigation has been aided greatly by the fact that – as a result of the outcry – the Gauteng government now publishes monthly Covid-19 expenditure disclosure reports, validating the benefits of transparency for monitoring procurement.

The question, though, is how many people are really analysing these reports? And why aren’t they being compiled in every province?

Media exposés can’t just be a one-hit wonder, finding once-off sensational stories of corruption and then dropping the ball. The same applies to civil society exposés. They must provoke action.

We say this because, as our investigation into the Gauteng hospital refurbishment programme progressed (see the latest update here), it became apparent that fruitless and irregular expenditure is an epidemic that, as has been pointed out regularly by the Auditor General, is costing the country billions.

Some of the things we found in the three Gauteng reports were:

The danger is that people are becoming immune to these stories. We barely blink if the amount stolen is a mere few hundred thousand rand or even a million or so.

We must wake up!

These figures cannot be taken for granted. A few thousand rand properly spent can make a real difference: that money could buy laptops or textbooks for a school, fix a few toilets, provide a vital piece of equipment in a clinic or a better salary for community health workers.

When these “small” amounts remain unchecked, they eventually add up to billions.

Here’s evidence of what we mean.

According to the Auditor General’s 2018/19 Citizen’s Report (well worth a read), last year irregular expenditure “shot up” to R62,6-billion – almost R11-billion more than the previous year.

This did not include R57-billion in irregular expenditure reported by Transnet, Eskom and a number of other state-owned entities (SoEs) that the AG does not audit.

That’s more than R121-billion in one year alone – and doesn’t even include the wastage and theft at municipalities.

We can bemoan this after the fact, dear reader, but the point is that we need to stop it before it happens, rather than waiting on the off-chance that one day it will be picked up by an auditor and reflected in an AG report – by that time it will be too late… the money will be long gone.

See it this way: more money is being lost in irregular and wasteful expenditure than the total amount Tito Mboweni seeks to “save” by making R60-billion in cuts to the 2021/22 provincial equitable share (R60-billion) and conditional grants (R21.1-billion).

Put another way: if citizen monitoring and whistleblowing could help the government to protect this money, there would be no need for cuts!

President Ramaphosa makes a great play of social compacts. But they are often no more than wishful thinking. By contrast, a real compact between government, public servants and the poor would be the promise that “if you work to stop all this corruption, we will protect jobs and conditions”.

Linked to this should be a plan to protect whistleblowers and invest immediately in increasing investigative and prosecutorial capacity at the National Prosecuting Authority – even setting up special courts to prosecute corruption.

The aim should be to clean the state out, root and branch, so that we can invest in human rights and dignity.

For these reasons, an important pillar of civil society strategy now ought to be to improve its capacity to monitor, scrutinise and contest public expenditure, publicise where money is being wasted and where it should be better directed to meet real needs.

The ability of civil society to do this depends on demanding maximum transparency in procurement through the adoption of an open contracting data standard; it means the publishing of tenders and contracts, not just expenditure, as has been argued in these recent articles on procurement (here and here) by activists.

Long ago, lifestyle audits were promised by Ramaphosa, but not a single one has been carried out.

Civil society needs to demand action on this front: in a state of disastrous inequality such as ours, lifestyle audits should be mandatory for all public servants above director level and all elected officials.

The results should be made public.

This way we would quickly see who is living bey0nd their means. We would also understand the social distance between senior officials and those who carry the cost of their maladministration and corruption.

Galvanising civil society in this way is one alternative to austerity: it carves out a road to hope and the realisation of our Constitutional promise.