Saving money, one stockpile at a time 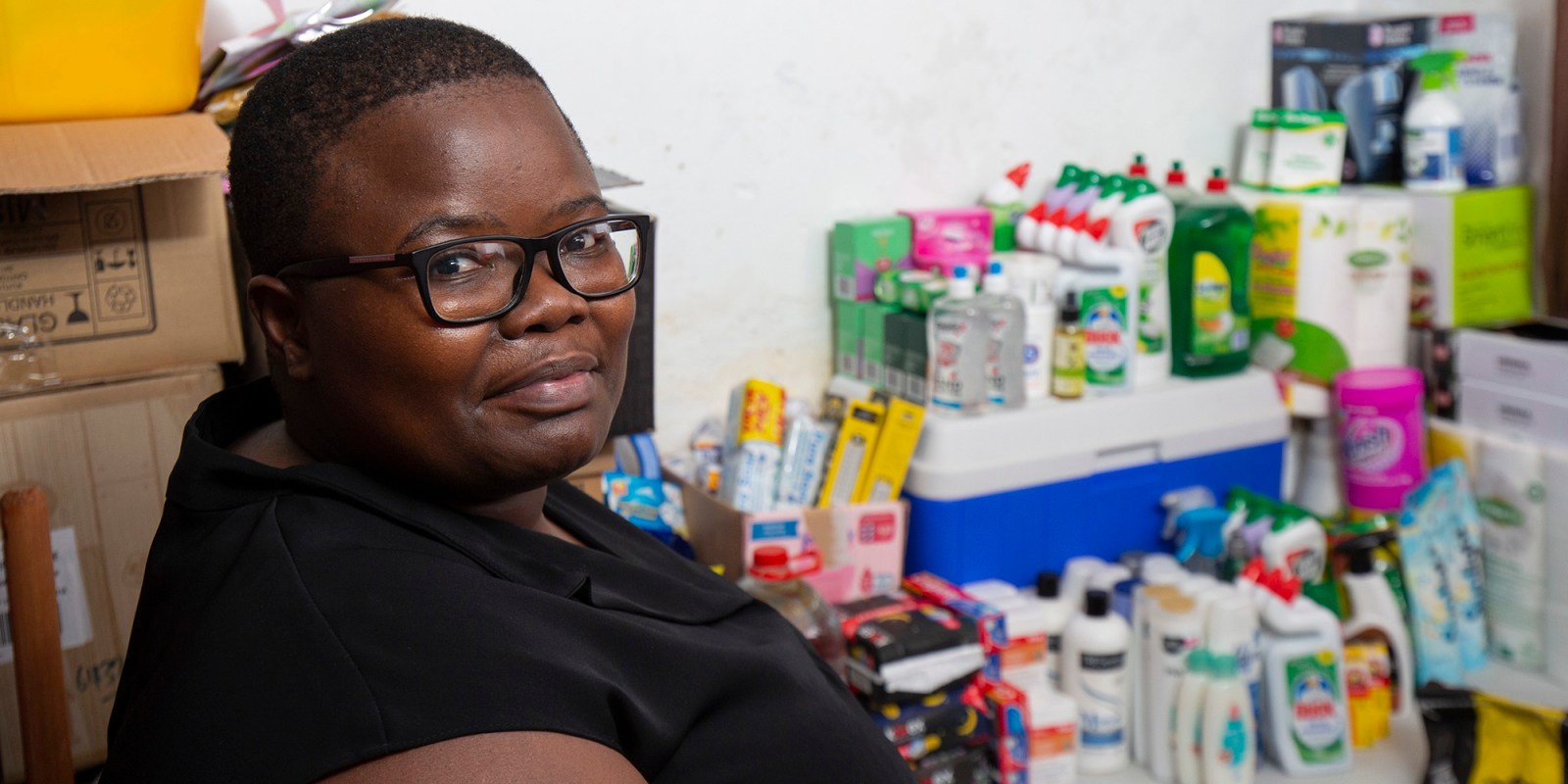 Ncumisa Ndelu believes strategic stockpiling can help women get the most bang for their buck, especially in tough economic times.

Ncumisa Ndelu is using social media to help women save money. A journalist by trade, she is a wife, a mother of two daughters and in 2016 started a Facebook group called 1 Family 1 Stockpile, which shares specials, shopping tips and information on how to spend money wisely.

The group started with just 50 members and now boasts more than 172,000 members from around the world.

“We have people from Namibia, Botswana, Zimbabwe, Mozambique, and even the US and UK,” says Ndelu, who hails from Durban in KwaZulu-Natal. She describes stockpiling as “buying now at the lowest price to save future money.

“Stockpiling is what your parents called bulk buying but it’s next-level bulk buying.”

She says that since she started taking the practice seriously, her grocery budget for non-perishable items dropped from R3,000 to R650 a month.

Stockpiling involves preparing for certainties such as children going back to school or preparing for seasonal changes in weather, she says. “Like now, we are busy buying winter clothes for next year, because winter clothes are coming off the shelves at a fraction of the price. Another thing is we’re discouraging women from buying unnecessary things on credit.”

“If you could afford it, you would take money from your wallet and pay for it.

“We’re also trying to get these women to be less loyal to brands that are not loyal to them in terms of helping them save instead of focusing on maximum profit. So far we are kind of obsessed with Unilever products because the company gives us coupons every month, which saves us a lot of money.”

Ndelu says she hates spending money but likes the finer things in life. “I’m always on the lookout for a good deal on anything. There are two things that I really don’t mind paying for and that’s a bed, because I really want to be comfortable when I sleep, and a car. The rest I have to get cheap.”

Raised by a single mother, Ndelu started the group with a keen awareness of the struggles faced by women: “For me, it was helping these amazing humans run their households more efficiently, and trying to make sure that whatever little they get in their salaries, they can stretch it to go a bit further to look after their children.”

And stockpiling came in handy during the economic crunch brought on by Covid-19.

“I have messages on the group saying, ‘Thank God for my stockpile, I survived the lockdown’,” says Ndelu.

“I didn’t even think of a Covid or a lockdown or anything of that sort when I started this group. There’s a lot of people who lost their jobs, people who were not getting their full salaries during Covid, meaning they couldn’t afford their lives so they relied completely on their stockpiles.”

Ndelu also relied on her stockpile during the hard lockdown. A true Durban girl, however, she admits to leaving the house to stock up on spices. “So that’s the only thing I went out and got because I hate terrible food. If your food doesn’t smell right I’m not going to eat it,” she laughs.

“If you look at what happened when people went panic buying, it was absolutely for no reason. Our government was thoughtful enough not to shut down stores which meant we could still go to shops and buy what we need, which means there was no need for panic buying.”

Ndelu also founded the group 1 Baby 1 Stockpile before her second child was born. She is now three years old. “I wanted to start stockpiling and preparing for baby’s arrival because I didn’t want to stay running out of this that and the other.”

She called brands to find out how long items like nappies and baby wipes could last. “Nappies can last you up to two years, wipes unopened can last you two to three years.”

Travelling is a huge part of her lifestyle. “Travelling is a reward for me. I’ve worked hard all year. Give me a break and some time to go wherever I want to go and play.”

She started the group From RSA to the World to help women travel on a budget.

“I save throughout the year. I think I’ve learned the tricks of when to book, how to book and so on.”

When she’s not enjoying good food or curled up with a book, one of Ndelu’s favourite pastimes is exploring KZN with her family. “I probably live in one of the most beautiful provinces in the country,” says Ndelu. “You will never finish seeing the beauty of KZN.” DM168