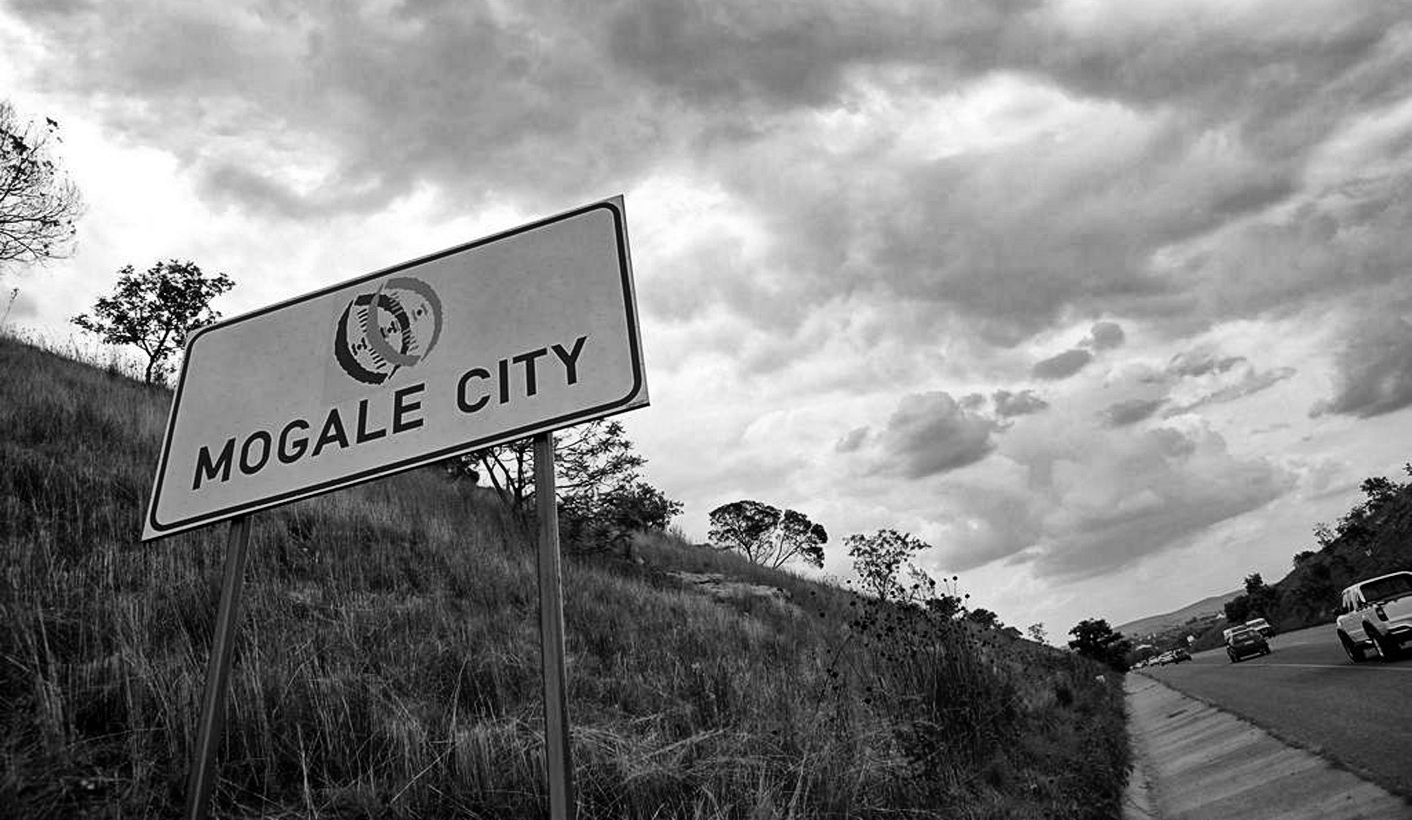 Property developers and construction companies are crying foul over the public process followed by Mogale City council to amend a bulk contributions policy. Developers say this will have grave financial implications for future property development in the city.

Potential property developers in and outside Mogale City might have to finance their external bulk services if a draft bulk contributions policy proposed by the municipality gets the nod.

“Before, you’d receive authorisation to proceed with a development and then go into a services agreement to link your internal services to the municipal infrastructure,” said one developer who asked not to be named.

The amended policy will see developers being charged a fee for creating the infrastructure.

The developers now complain that the public process for comments was not properly publicised, and nor were they contacted for input as stakeholders affected by changes to the policy. This, despite the council publishing an advertisement in three newspapers.

DA councillor Zillah Maguire sent a letter to André Botes, Mogale City’s road and transport manager, which was seen by Daily Maverick, saying the council was made aware of the grievances expressed but, according to Maguire, there had been no response.

“I have had numerous complaints regarding the closing date for comments on the bulk contributions policy, which have come directly from developers who have interest in Mogale City – most only received the document yesterday and commenting closes tomorrow 30th October.

“I have therefore found the need to contact you and request an extension for comments until the end of November 2020, in order to allow stakeholders to go through the documents and submit their concerns,” Maguire says in the letter.

Maguire told Daily Maverick she only came across the public participation notice a day before its closing date on Friday 30 October.

Mogale City, situated in the West Rand district municipality in Gauteng, has long been touted by the government as one of Gauteng’s booming economic corridors which is set to see major developments.

In response to Daily Maverick’s queries about the public participation process, Mogale City had this to say:

The municipality implemented the following public participation procedures in an effort to solicit sufficient public input on the city’s Draft Bulk Contributions Policy:

“I was not aware of it [the public comment notice to amend the policy] at all,” said Graham Genlloud, another developer with an interest in Mogale City.

“The municipality could have easily gotten hold of some developers and contacted them to let them know there is change happening.”

He said it’s long been an issue that the cost of bulk services is too high in Mogale City – higher even than Johannesburg, which makes it difficult to develop infrastructure in the city.

The City’s André Botes told Daily Maverick that he does not have powers to grant an extension to the process as public participation was open for 30 days and was publicised in various newspapers.

Maguire said if they do not get a response from Botes about the extension, they will explore alternative ways to challenge the municipality.

Although the policy is still to be considered and put before council for adoption, it is listed on the website as one of the municipality’s approved 2020/21 policies. DM