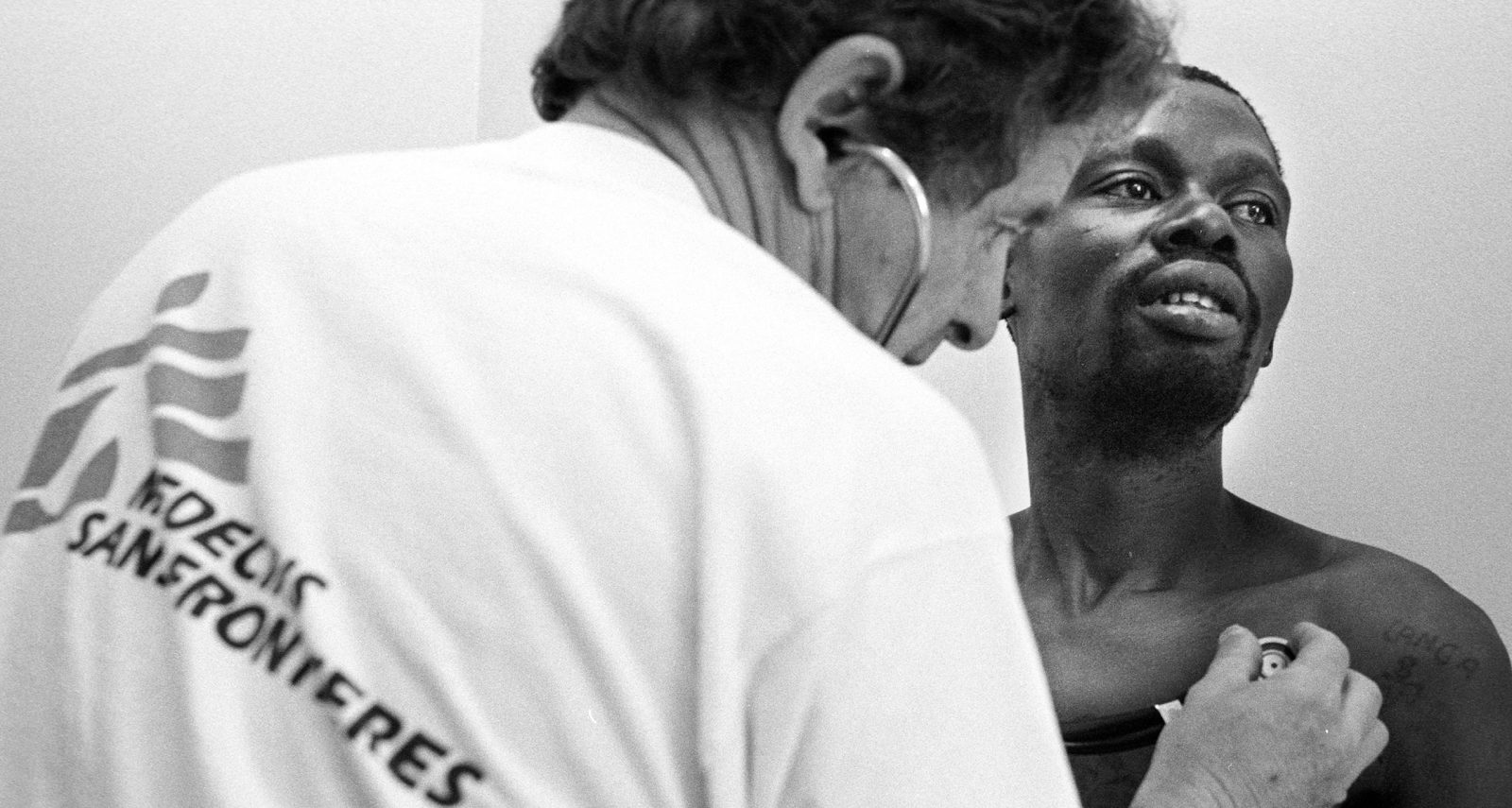 Looking back to reflect on the path ahead means MSF considers its triumphs of HIV/Aids treatment in South Africa as a milestone, not a crossing of the finish line.

Breaking rules, starting revolutions and getting their hands dirty – it’s been the story of Doctors Without Borders’ (MSF) 20-year journey of pioneering HIV/Aids treatment in Khayelitsha.

But now the lessons from two decades ago need to translate into solutions, action and vision for a new generation.

There are still challenges of treating disease and resolving deep societal inequalities and this is not the moment to take the foot off the pedal. On Wednesday MSF returned to Khayelitsha for their live-streamed event, “Exploring lessons from 20 years of HIV care in South Africa”.

It bought together many of the people who, 20 years earlier, came together to form a united front in the fight for HIV/Aids treatment as a human rights issue. In the room were people living with HIV, nurses, doctors, Treatment Action Campaign (TAC) activists, government officials and civil society allies.

Their presence emphasised the notion that any strategy for weaving strong webs starts with choosing the right partners, finding common ground and nurturing relationships.

The TAC and MSF partnership was a key starting point for changing the treatment landscape in the country. This was an exquisite entwining of a fierce and deliberately visible local grassroots activism movement that was formed by Zackie Achmat in 1998, together with a global humanitarian medical organisation with a solid international reputation for stepping in where others feared to tread.

MSF had also in 1999 started its international “access campaign”. Against the backdrop of an HIV epidemic raging around the world, it called for a lifesaving cocktail of drugs to be priced within the reach of everyone.

MSF used its profile to convince Western Cape HIV programme officials that they could drive the prevention of mother-to-child transmission (PMTCT) programme that had been hamstrung by politicking and the tragic Aids denialism of the Thabo Mbeki era.

It was only four years after the launch of the Khayelitsha programme (and following the deaths of tens of thousands of people) in 2004 that the South African government finally agreed to make ARV treatment available in the country.

Dr Hermann Reuter, who facilitated a conversation among a panel of patients and healthcare workers, said the MSF treatment model’s greatest success was to save lives in the Western Cape, and to have the programme extended across the country and into other parts of Africa.

It also delivered a powerful middle finger; a courageous calling out of detractors and those who were intent on blocking access to treatment.

Reuter added: “All this was only possible because of the close working relationships between MSF healthcare workers, TAC members, the community and those taking treatment.”

Reflecting on staying the course over the last 20 years, nurse Mpumi Mantangana, who heads the Ubuntu clinic in Khayelitsha, remembered the early days of working out of two refurbished shipping containers. She also recalled police raids when MSF was in possession of drugs considered illegal by the government.

“My best moments were when we were breaking protocol,” she said. This included dodging police and being able to integrate care for HIV and TB patients, moving away from the department of health’s textbook model of care.

“The Ubuntu clinic in Khayelitsha started as two containers… one for TB and the other for HIV.

“But then we decided this wasn’t the best way to work for patients who needed to start care, so we began integrating the two. It was a bottom-up approach, not something that came from the department.”

For Mantangana, this was also a lesson in inclusivity – about bringing more people who were at the coalface into the decision-making process. Nurses, healthcare workers and patients, she said, know best about the realities they live with and experience on a daily basis.

She said the early days of TAC treatment literacy were deeply impactful. It allowed patients to be empowered when it came to the disease and their treatment, and it stood firm against stigma.

But she has new concerns today.

“We all thought that, with ARVs being freely available and people getting treatment, HIV was not a priority anymore… but we forget that there are people who are only now starting on treatment.”

Over the years MSF has used locally appropriate innovations with great success. Through the likes of their “adherence clubs”, stable HIV patients have been able to find support, get basic check-ups and pick up their pre-packaged drugs without waiting in long hospital and clinic queues, adding to congestion in facilities.

In the second panel of Wednesday’s event, the focus was on where-to-next. The overarching themes dealt with being able to simultaneously fight broken systems and address root causes.

“As a country we are fundamentally at a point of a complete breakdown that has caused system-wide failure. We need to get back to the basics of fixing corruption, incompetence and cadre deployment,” said Fareed Abdullah.

Abdullah is CEO of the SA National Aids Council and was deputy director-general and head of the HIV programme in the Western Cape at the time MSF started their clinics in Khayelitsha.

For Sally Shackleton of the group Frontline Aids, another fundamental is about addressing the inequality of the burden of disease.

“It’s not necessarily a health issue or a social transformation programme that we need to continue with. We need to address social inequalities that we consistently fail to address, even when it’s the elephant in the room,” she said.

The dismantling of this inequality will come down to the “power of ordinary people standing together”.

In closing the session yesterday, retired Constitutional Court judge Edwin Cameron said it was the TAC’s “courage and determination” and “feet on the ground” that made the difference – as well as MSF’s “unflinching commitment to provide service to the marginalised, disenfranchised and less resourced”.

Cameron applauded “MSF’s adherence to fairness, courage and outspokenness”, saying these were the values that have marked the past 20 years. DM