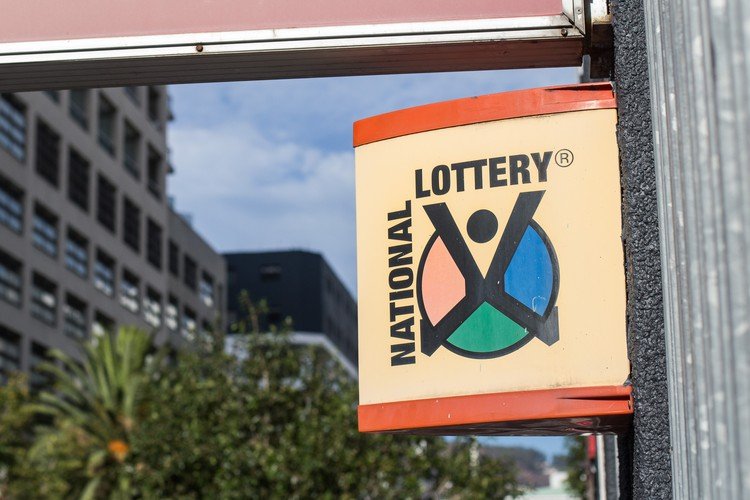 A dossier compiled by forensic investigators appointed by Minister Ebrahim Patel has resulted in the Hawks setting up a team to look at the National Lotteries Commission. (Photo: Ashraf Hendricks)

A senior officer has been removed from a newly formed Hawks task team set up to probe the Lottery after it was discovered that her policeman husband is under investigation for alleged corruption involving a Lottery case he was investigating.

The Directorate for Priority Crime Investigation – the Hawks – began their investigation into Lottery corruption after they received a complaint from the department of trade, industry and competition (DTIC) in September, according to Hawks spokesperson Katlego Mogale.

Mogale confirmed that all criminal complaints involving Lottery corruption that had been lodged with the police were now being consolidated for the task team to investigate.

“During investigations, when there are overlapping or similar cases that merit consolidation, the cases are brought together and dealt with by a team of investigators,” she said.

But GroundUp has learned from two sources that a colonel has been removed from the task because her husband, who was investigating a Lottery case, is himself under investigation.

Asked if an investigation into the colonel’s husband was underway, Mogale responded: “Like any other member of the DPCI, should allegations of any kind be levelled against a member such will be investigated. In this case as it’s allegations of corruption, the Serious Corruption Investigation will have to do due diligence.

“Disciplinary matters are treated internally and should there be evidence that any member contravened the regulations and policies of the DPCI and the broader service such will be dealt with in-house,” Mogale said.

The complaint that kick-started the Hawks investigation into Lottery corruption involved a dossier handed to police containing details of an investigation into Denzhe Primary Care, which received R27.5-million in Lottery grants to develop a drug rehab near Pretoria. The dossier was compiled by forensic investigators appointed by DTIC minister Ebrahim Patel.

DTIC director-general Lionel October told Parliament early in September that the Denzhe dossier had been handed to the police to investigate.

Other projects under investigation are Zibsimanzi, Life for Impact in the 21st Century, and I am Made for God’s Glory. DM