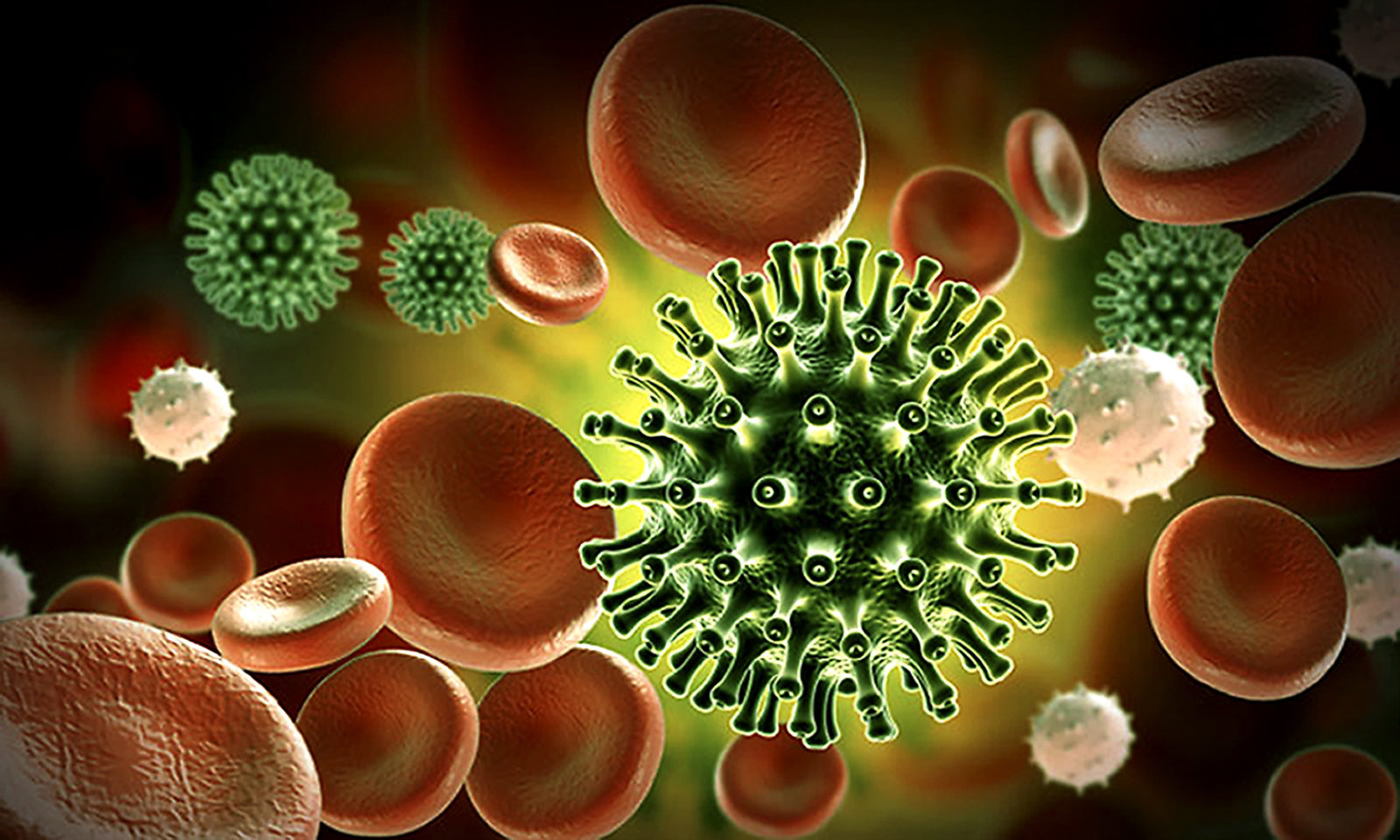 While the death toll from Covid-19 has shown an increase in South Africa, the current surge is not nearly as bad as it was in July.

Natural deaths have been above normal for the second consecutive week. This is according to the South African Medical Research Council’s (MRC) latest report on the weekly deaths in the country.

Excess deaths, which refer to the difference between the observed number of deaths and the forecast number of deaths based on historical patterns, have exceeded the upper prediction for two weeks in a row.

The number of natural deaths (i.e. not homicide, suicide, or accident) for the week ending 20 October was 9,080 deaths, with an excess of 1,254 deaths.

The number of unnatural deaths showed a slight decrease in the last week, and has remained within the prediction bounds.

All provinces recorded deaths above the weekly forecast. The number of excess natural deaths are still below the upper bound though, except for the Free State, Mpumalanga and the North West.

The excess deaths are however very far below the peak of the South African Covid-19 epidemic in July. The rate at which the deaths have increased is also much lower than July, suggesting that the current surge in deaths is much less serious than then.

It cannot definitively be said that the excess natural deaths are all Covid-related, but it is likely that the vast majority are.

Nearly all countries undercount their Covid deaths because many people die without having been diagnosed with the disease. DM