Cricket under the ‘new normal’ and yes, it is all about cricket 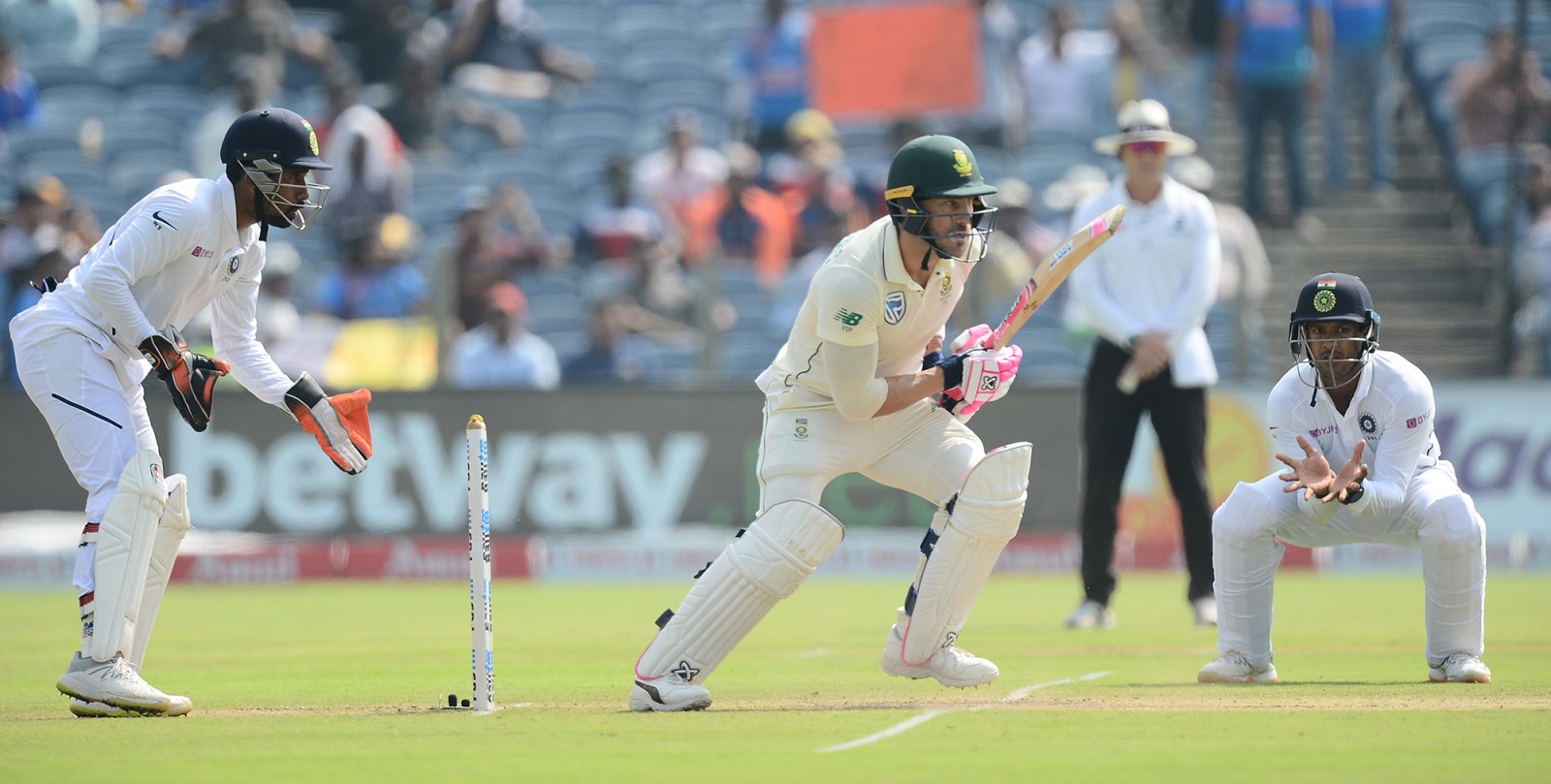 Tours by Sri Lanka, Australia and Pakistan, to go with the already announced visit by England. And perhaps a trip to Pakistan. For now, all there is to say about cricket is all about cricket.

The world was not yet at war the last time Johannesburg saw a New Year Test. With cricket in South Africa currently at war with itself, it’s apt that the peace of a Joburg public holiday will be shattered in the second Test against Sri Lanka at the Wanderers, which starts on 1 January, 2021.

The first day of January 1914 heralded a match England would win by 91 runs: the most recent New Year Test in Johannesburg, and the third played there after the 1906 and 1910 editions. All of those games were staged at the old Wanderers, where Park Station is now. Next year’s encounter will thus be the first at what old-timers still call “new” Wanderers, which has hosted Tests since December 1956.

Cricket-minded South Africans were able to indulge in such niceties — rather than have to face the horrors that come out of Cricket SA (CSA) more often than not — when the men’s home international schedule was announced on Tuesday.

Despite Covid-19 and cricket’s singular talent for kicking itself in the head, CSA — whose entire board have resigned in the past few days and who might be under government control in less than 24 hours — got their act together well enough to add two Tests against the Sri Lankans to a schedule that currently features three matches in each of the white-ball formats against England in November and December. And to promise Tests against Australia and more white-ball action, involving Pakistan.

In a release, Kugandrie Govender, CSA’s acting chief executive, expressed the organisation’s “gratitude… to the boards of England, Sri Lanka, Australia and Pakistan for their agreement to these tours and assisting us in bringing [cricket] to the South African public under the ‘new normal’ that Covid-19 has presented us”.

Sri Lanka will be at the Wanderers after playing the Boxing Day Test at Centurion. It is surely no mistake that they have been assigned the fastest pitches in the country.

In February 2019 they became the first Asian team to win a Test series in South Africa — not least because they were done the favour of being allowed to play those two matches at Kingsmead and St George’s Park, the slowest pitches in the country and so best suited to the Lankans’ natural game.

No other fixtures were released, but CSA say they have lined up three Tests against Australia and three one-day internationals and as many T20s against Pakistan from February to April.

All training sessions and matches would take place in a biosecure bubble, which means without spectators. But that is a small, though significant, price to play for a team that was last on the field in March.

“[The schedule] comes as a result of many hours of dedication, negotiation and hard work by individuals behind the scenes to ensure that our fans have an exciting line-up of cricket to look forward to throughout the summer and, although the matches will be played behind closed doors, we will have enough entertainment to make them feel as though they are a part of match-day activities,” Govender was quoted as saying.

The Pakistan tour could be the precursor to South Africa’s first visit to Pakistan since 2007. The release said a CSA delegation would leave for Pakistan at the weekend to “perform a security assessment on the feasibility” of the tour.

For a rare moment, all there is to think about is cricket. Who will captain the Test team? Will the defeat by Sri Lanka be avenged? How might the Aussies be received in their first Test series in South Africa since “Sandpapergate” in 2018? Does anyone remember what it’s like to play in Pakistan?

Enjoy it, Mzansi. But know that it won’t last. DM