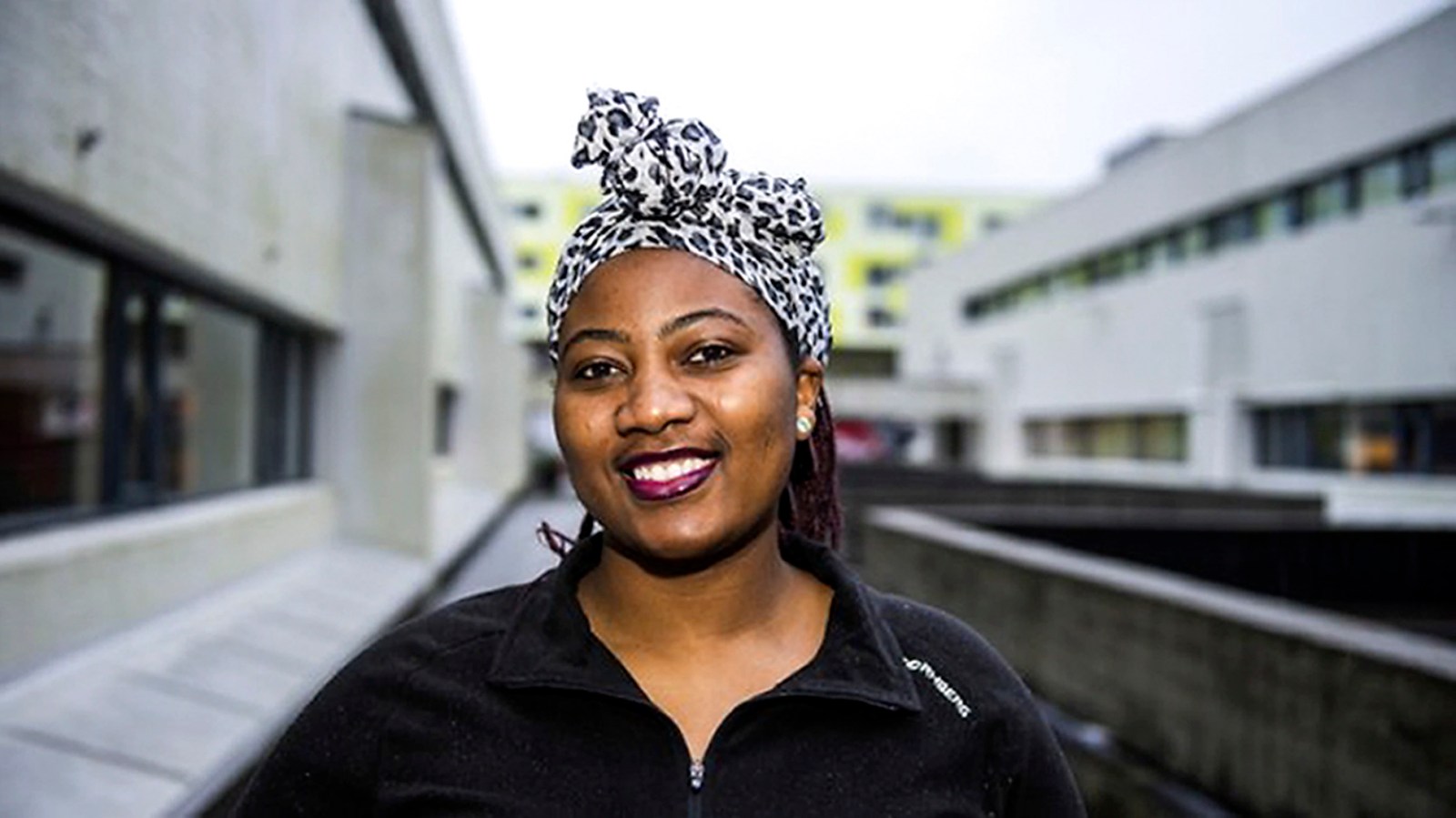 Zanu-PF and the government of Emmerson Mnangagwa demonstrate that there are no lengths to which they will not go to humiliate and torture women who speak out against corruption. Today a Harare court will decide whether Joanah Mamombe’s trial should be separated from her comrades. South Africa should be paying attention.

On 13 May 2020, a group of young people held a peaceful demonstration in Harare demanding accountability on Covid-19 resources received by the government of Zimbabwe from different countries, organisations and local stakeholders.

On their way from the protest march, three women — Cecilia Chimbiri, Joanah Mamombe and Netsai Marova — members of Zimbabwe’s biggest opposition party, the MDC Alliance, were arrested at a Zimbabwe Republic Police roadblock.

They managed to notify some of their comrades about the arrest and police spokesperson, Assistant Commissioner Paul Nyathi, confirmed to two newspapers, the state-owned Herald and Newsday, a privately owned newspaper, their arrest for organising and participating in an illegal protest.

On hearing of the arrest, the three women’s lawyers rushed to Harare central police station, but police there claimed they did not have the women in their custody.

The lawyers and the women’s colleagues went to police stations in Harare searching for them, but were given the same response: “We do not have them in our custody.”

It became clear to everyone who understands the methods of the state that the women had been abducted. The police spokesperson also distanced himself from his earlier admission that they had arrested the three women.

Fortunately, the car they had been driving on the day of the protest was found parked at Harare central police station, so we knew the police were lying.

On 15 May, two nights after their disappearance, the three women were found dumped on a roadside near Bindura about 86km from Harare, traumatised and seriously injured. They were admitted to hospital for treatment. Zimbabweans were relieved when we heard they had been found. We thought their troubles were over, but it seems they were just beginning.

The women narrated their ordeal and in tears explained how after their arrest they had been abducted from police custody by armed men and taken to a forest where for two days they were physically and sexually assaulted and forced to perform humiliating and degrading acts such as drinking one another’s urine.

While still in hospital, on 26 May, they were charged with “inciting public violence”. A magistrate went to the hospital to hear the matter and a kangaroo court-style hearing was held at their hospital bedsides. Zimbabweans were outraged by the brazen continuation of the victimisation of these women, who had already been tortured. They were granted bail for that charge 29 May.

On 8 June they were discharged from hospital to finish their recovery at home. As they were attempting to pick up their lives after the traumatic experiences, just two days after they were discharged, on 10 June, they were arrested again and this time charged with faking abduction. They were sent to Chikurubi maximum prison only to be granted bail by the high court more than two weeks later on 26 June.

It is clear that the state is hellbent on forcing the MDC Three to face trial despite their mental health challenges. Everything that is happening to them is not because they broke any laws, but persecution for daring to question the government on how it used Covid-19 donations.

The bail conditions barred them from using social media, they were to report to police three times a week and they had to surrender their passports and pay Z$10,000 (about $100).

They were also banned from talking to the media. The media ban has meant that the world has no access to the finer details of the lengths to which Emmerson Mnangagwa’s government has gone to abuse the women. There were rumours that all three were struggling with depression, anxiety and other stress- and trauma-induced conditions. Through it all, they observed their bail conditions religiously. They have not given any interviews, they have not participated in public gatherings and they have been reporting to the police three times weekly as stipulated.

Unfortunately, that has not prevented the state from victimising them further.

On 4 September, Mamombe had a psychological breakdown which saw her admitted to a mental institution. She was diagnosed with anxiety and post-traumatic stress disorder.

While in hospital she missed a court hearing for her ongoing trial of faking an abduction. Her lawyers explained to the magistrate that she was in hospital and therefore could not attend the hearing, but the magistrate would have none of it. On 15 September, police brandishing an arrest warrant descended on Mamombe and forcibly discharged her from hospital in her nightwear, despite pleas from her doctors to allow her to continue treatment.

On 24 September, to our disbelief and shock, a magistrate by the name of Bianca Makwande ordered that Mamombe be sent back to Chikurubi maximum prison for 14 days on the pretext that she had to be assessed by two state psychiatrists to see if she could stand trial. She was housed in the mental health section of Chikurubi maximum prison where the sickest members of the country are imprisoned. This is where the criminally insane are housed.

It is reported that on the day she was admitted they tried to inject her with an unknown substance, but she violently protested until they let her go. I believe the government put her there in a bid to drive her insane and thus have an excuse to commit her to a mental asylum.

Mamombe was released through a high court order on 7 October, but after having already spent 13 days in prison. The assessments by the doctors at a hearing held on 22 October 2020 indicate that Mamombe is not ready for trial and needs medical attention.

When I heard the news I believed it was good news, but unbeknown to everyone the state had something up its sleeve. Instead of waiting until Mamombe is well enough to stand trial, they say they now want to separate the trials of the MDC Three by trying Mamombe separately from her co-accused. This seems like a clear attempt to frustrate Mamombe further and to isolate her from the support and solidarity she shares with her co-accused. It also ignores the fact that the other two victims are also struggling with anxiety, depression and other mental health issues.

In December 2019, in the case of the State vs former Minister Prisca Mupfumira who is facing corruption charges involving theft of $95-million in pensioners’ funds, Prisca’s lawyer told the court that she was not mentally fit for trial. A psychiatrist had recommended that she be given three months to recover. The court granted her request and till today, she is free.

It is clear that the state is hellbent on forcing the MDC Three to face trial despite their mental health challenges. Everything that is happening to them is not because they broke any laws, but persecution for daring to question the government on how it used Covid-19 donations.

It is important that the world takes an interest in the case of these three women, victims of torture, enforced disappearance, persecution, grave forms of sexual violence, imprisonment and other inhuman acts; all crimes against humanity, according to the Rome Statute of the International Criminal Court Article 7.

Today, Friday 23 October, the court will give its ruling. I pray we all take a keen interest.

What kind of people would we be, what kind of world would this be, if all of us, Zimbabweans and citizens of the world, human rights defenders, women’s organisations, mental health organisations, political parties, civil society organisations, neighbouring and other countries, allow the government of Zimbabwe to continue these gross violations of human rights, unchecked? DM/MC