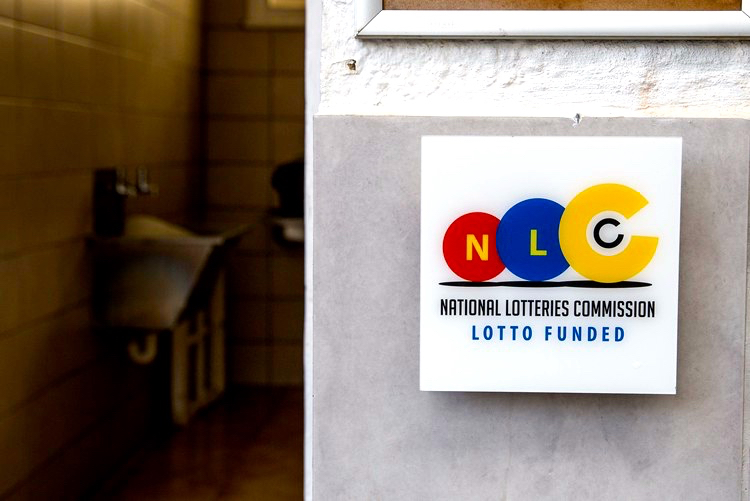 Corruption Watch has called on Trade, Industry and Competition Minister Ebrahim Patel to ensure that the appointment of a new head of the National Lotteries Commission is open and transparent. The 11-year tenure of outgoing chairman Alfred Nevhutanda has been marked by controversy over dodgy grants.

Parliament’s Trade, Industry and Competition Portfolio Committee has begun the process to appoint a new National Lotteries Commission board chairman to replace Prof Alfred Nevhutanda. Nevhutanda’s 11-year tenure, which ends next month, has been marked by controversy over dodgy Lottery grants. His successor is due to start on 1 December, according to an advertisement published in the Government Gazette early in September.

Meanwhile, watchdog organisation Corruption Watch has called on Trade, Industry and Competition Minister Ebrahim Patel to ensure that the appointment of a new board chairman is “open and transparent” and “apolitical”.

On Wednesday, the committee, which has been holding virtual meetings since the first Covid-19 lockdown began in March, agreed that candidates for the job would be interviewed in person in Parliament on 28 October.

Corruption Watch has written to Patel, who has oversight responsibility for the NLC, recommending procedures to follow in appointing Nevhutanda’s successor.

The organisation has also written to Duma Nkosi, the chairman of the portfolio committee and MPs serving on the committee, outlining its recommendations.

In its letter to Patel, Corruption Watch said: “We note with concern that allegations of fraud, corruption and nepotism have been made in relation to the National Lotteries Commission, and welcome investigations into these matters instituted by the Department of Trade and Industry.

“The NLC, like other public institutions, is vulnerable to corruption. We believe that part of combating corruption, as well as its prevention, is ensuring ethical, qualified leadership and oversight.

“It is therefore essential that the new chairperson and board members of the NLC are individuals of high calibre, in their skills, knowledge and integrity.”

Referring to evidence led during three judicial commissions of inquiry established by President Cyril Ramaphosa over the past 24 months, Corruption Watch said that “the public has heard evidence of how leadership positions across various criminal justice agencies and state institutions were manipulated and influenced in order to safeguard networks of political patronage”.

With this in mind, Judge Robert Nugent – in his final report of the Commission of Inquiry into Tax Administration and Governance by the South African Revenue Service (SARS) – had proposed “a possible recruitment process” for the SARS commissioner to ensure that the best possible candidate is selected, Corruption Watch said.

Nugent had outlined a process that should be “open and transparent” and “apolitical”. He proposed that an independent panel composed of members “not answerable to any constituency” be appointed to conduct the recruitment proceedings.

Corruption Watch told Patel that it was “pleased with the steps taken by Ramaphosa to ensure that stringent two-stream recruitment processes were put in place to appoint the National Director of Public Prosecutions in 2018, and the commissioner of SARS in 2019. These interventions are consistent with values of fairness and accountability, and set a positive precedent for future appointments to positions not only within the criminal justice system, but can also be extended to senior appointments across state institutions.”

Corruption Watch has made several proposals:

Dean Macpherson, the Democratic Alliance’s shadow minister for trade, industry and competition, said he had requested information on how candidates had been shortlisted, and asked that the portfolio committee develop its own criteria and interview process.

“The chair has agreed to look at how that discussion is going to take place,” he said. DM