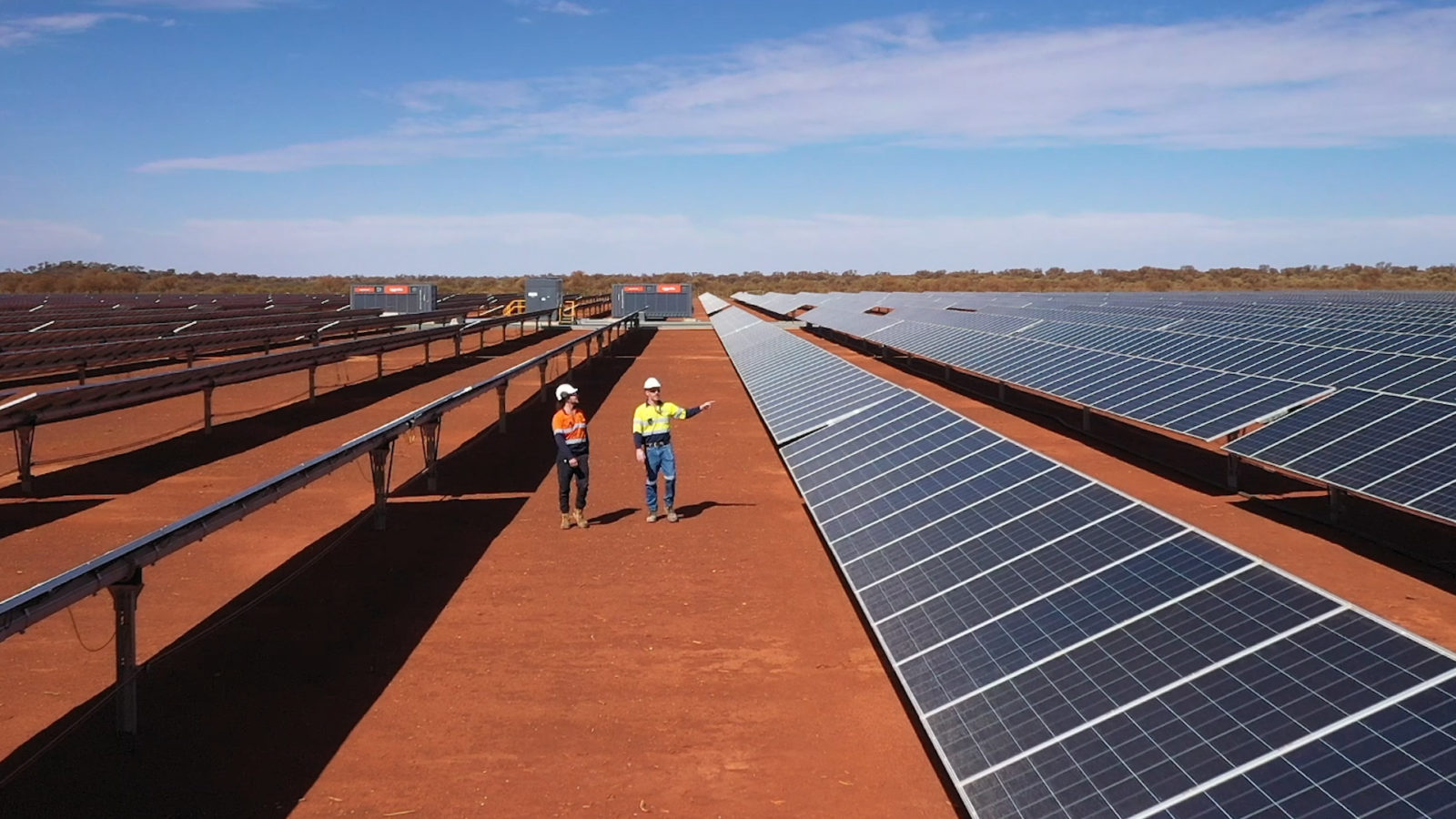 Global mining house Gold Fields has completed building one of the world’s largest renewable energy microgrids to help power its Granny Smith gold mine in Australia. This is in stark contrast to South Africa, where the company is still waiting for the green light for a solar plant at its South Deep mine.

Gold Fields said in a statement on Wednesday 7 October that “the new hybrid power system, which has been integrated with an existing gas-fired power station, is powered by more than 20,000 solar panels and supported by a 2MW/1MWh battery system”.

The company added that it “will reduce the mine’s fuel consumption by 10%-13% – the equivalent of removing 2,000 cars from the road. In total, the solar, thermal and battery storage assets will produce around 18GWh of energy every year, with carbon emissions at the mine expected to be reduced by about 9,500 tCO2-e.”

Mining companies have been under growing pressure, pointedly from shareholders, to clean up their environmental act – including reducing their carbon footprint. In the case of Gold Fields’ Granny Smith mine, its location in the sunny centre of Western Australia makes it an ideal candidate for solar power.

South Africa is also known for its sunshine, yet Gold Fields has been waiting for three years for approval for a 40MW solar project at its South Deep mine to reduce its reliance on unreliable Eskom. 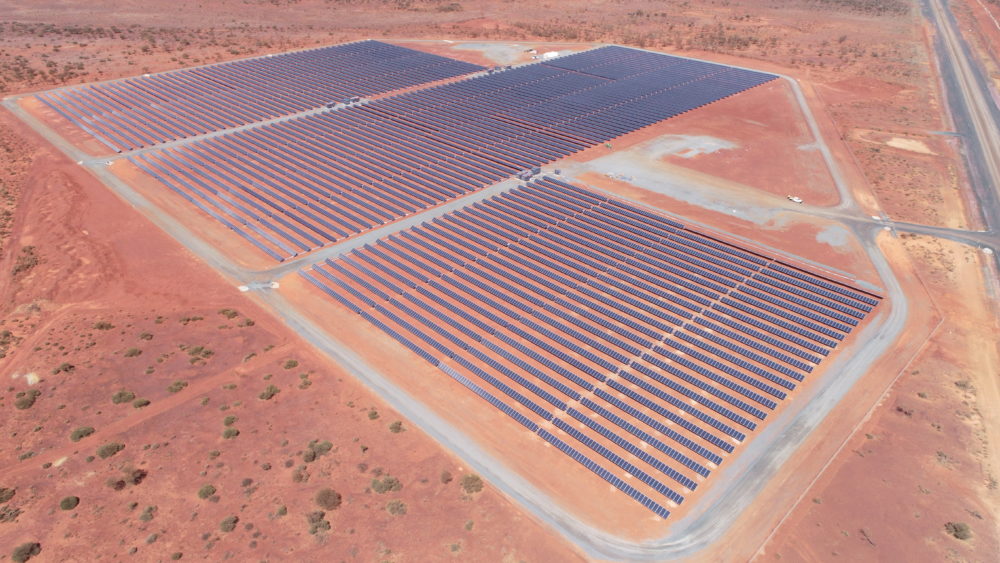 It is one of the countless examples of delays on this front in the face of the pressing power crisis that many regard as the biggest threat to South Africa’s economy. Such dithering also highlights in an unflattering way the divergent investment and policy environments between the two jurisdictions.

In August, Gold Fields CEO Nick Holland said the company hoped to get regulatory approval for the project in a month or two.

On 19 October, Gold Fields will hold a webinar on ESG (environmental, social and governance concerns) developments at the company. Hopefully, it will be able to announce by then that it has the go-ahead for the initiative.

That would be a ray of sunshine for South Africa’s own efforts to combat the climate crisis. DM/BM/OBP