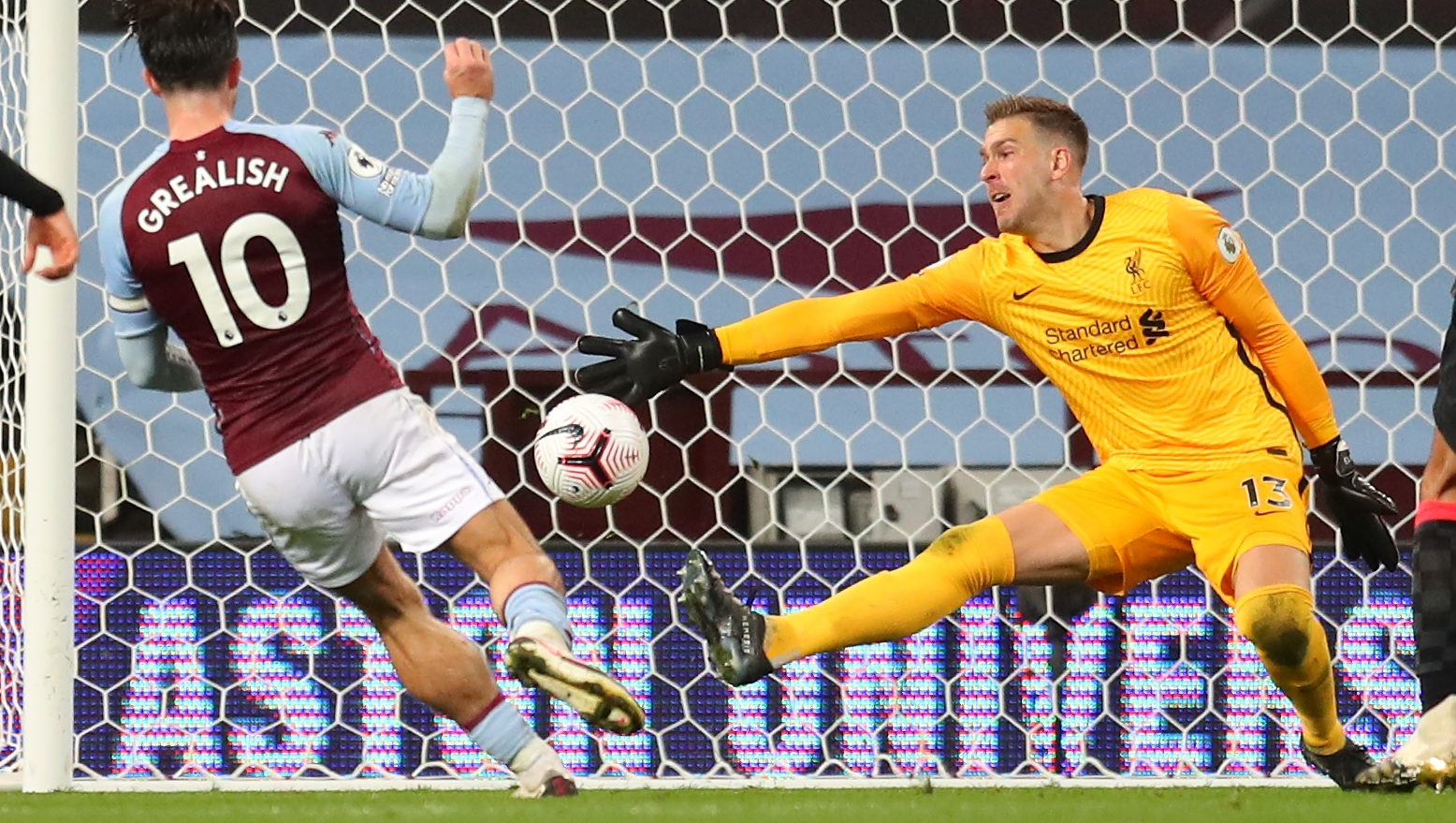 What is behind the plethora of goals that have been scored in the English Premier League this season? Could it be the empty stadiums, along with the controversial handball rule?

The most recent game week saw a total of 41 goals being netted. That total was just three off of the EPL record for most goals in a single game week – which was set last month.

With the threat of Covid-19 still very much an ever-present, the world’s most popular football league has opted against allowing supporters into stadiums for the time being.

Empty stadiums could be one of the contributing factors that have seen 144 goals scored in just 38 EPL games this season, an average of 3.79 per game. This is the highest goals per game ratio in an English top-flight season since the 1930/31 season (3.95 goals per game).

With no supporters to bemoan every bad touch, every missed one on one, there is less pressure on players. Visiting teams are also under less strain as a consequence.

The results have shown this, with home ground advantage all but eradicated so far this season. Who could’ve imagined that Manchester City would get thrashed 5-2 at home by Leicester? Or that Manchester United would be steamrolled 6-1 at Old Trafford?

The fact that teams did not have the traditional pre-season where they’d travel around the world, bonding and fine-tuning tactics, plus understanding, could be another contributor to the goalfest witnessed to date.

“There was no pre-season, it is a condensed league to get all the fixtures in,” pundit Jamie Carragher told Sky Sports recently. “There is no time for coaches to work with their teams on the training pitch to iron out defensive frailties, as we have seen with almost every team this season.

“We might get a Leicester season (when they won the league in 2016) and get a new champion, and even a strange top four, and I think that bodes well for the Premier League this season.”

Moreover, due to this apparent lack of team synchronisation, as well as empty stadiums, games have had a distinct training ground kickabout feel to them.

Another contributor could be the combination of the video assistant referee (VAR) and the dreaded handball rule which was introduced in June and has seen many teams leave games visibly displeased.

Under the rule, anytime the ball touches a defender’s arm while it is above the shoulder in the box, it is deemed a penalty. Intent and the consideration of the proximity of the players to each other when the incident takes place has gone out the window.

Never mind the fact that it is almost impossible to jump into the air without using your arms to propel and direct you, and that most of the time the players even have their eyes closed as they engage in aerial duels for the ball.

So, when you’re that high in the air, with your eyes closed, you have little to no control over where the ball hits you. Yet, we’ve seen players penalised numerous times so far due to this rule, with the help of VAR of course.

In fact, the first 30 games of last season, eight penalties were awarded. By contrast, in the first 28 games played this time around, 20 were given by referees, predominantly because of the handball rule.

A couple of weeks ago, Tottenham Hotspur dropped points against Newcastle United, after conceding a penalty in this controversial fashion during the referee’s added time. Much to the frustration of Jose Mourinho’s men.

And the man who was fingered as being guilty of the handball in that game, Eric Dier, recently spoke about how players are now afraid to play freely because of the new rule.

“You’re terrified in and around the box with the new rule,” Dier said. “You don’t feel free to act, to try to play in a normal way. Sometimes it’s difficult because it’s something that can come back to bite you and is still an opinion.”

Even Newcastle manager Steve Bruce, whose team were the beneficiaries in that game, was critical of the rule.

“The handball [rule] has been around for a hundred years,” said Bruce. “If it is deliberate, no problem, but it has to be clear and obvious. We have lost the plot with it and it loses the spectacle of it.”

For now, the league is on a brief sabbatical to allow for international football to be played. Once it comes back supporters can expect more of the same, at least for as long as Covid-19 is still around, and stadiums are empty.

When it returns on 17 October, all eyes will also be on the referees to see how they enforce the polarising handball rule. One thing is certain though, many more goals will be scored, and a few more surprises await avid followers of the league. DM